Climbing in Greece is a top activity, as there are many excellent rock climbing spots both in the Greek mainland and the Greek islands!

Given that the country has mountains and gorges galore, you’ll find many fantastic places for climbing.

The mecca of rock climbing in Greece is the island of Kalymnos, in the Dodecanese. Having huge limestone rock escarpments on its western side, Kalymnos has been developed as a very popular Greece rock climbing destination over the last years. In Kalymnos, there are some climbing clubs, which organize climbing excursions both in Kalymnos and the neighboring island of Telendos.

✔ COURSES IN KALYMNOS, THE CLIMBING MECCA!
Take a 4-7 days climbing course in Kalymnos, a beautiful Greek islands world famous for its climbing conditions!

Kalymnos has more than 2,000 climbing routes, although many are still unexplored. Climbs are pre-equipped with permanent drilled-in bolts, making these routes very safe. There is also a climbing festival organized on the island every October, attracting climbers from all over the world!

Another very popular destination for rock climbing in Greece is Meteora, on the northern side of the Greek mainland. Meteora is famous for its huge rock formations, on the top of which traditional monasteries are perched. Given that these monasteries were built several centuries ago, this place is considered a holy monastic community that should not be disturbed, so climbers are restricted in a designated area. Also, climbing and hiking trail festivals frequently take place there in autumn!

Other amazing spots for rock climbing in Greece are Zagorochoria in northwestern Greece, Karpenissi in central Greece and Crete, which has many gorges and canyons from one side of the island to the other, providing many spots ideal for climbing.

Climb Up
Climb Up proposes climbing courses in Meteora.
View their program! 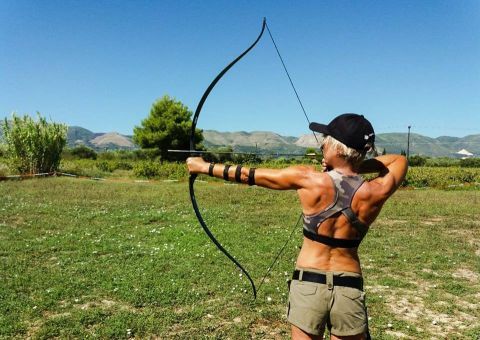 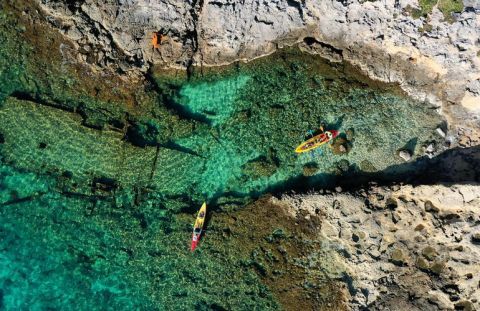 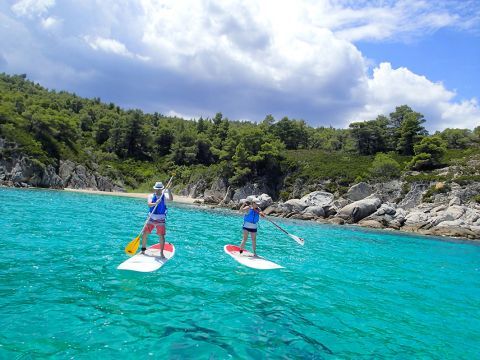 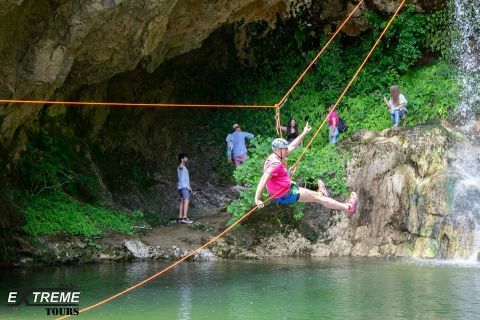 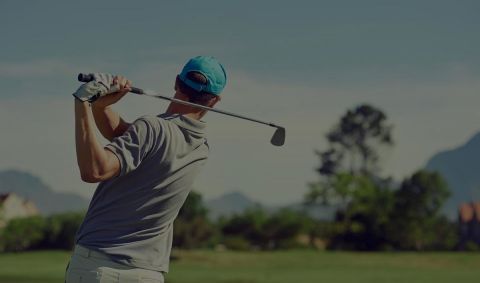 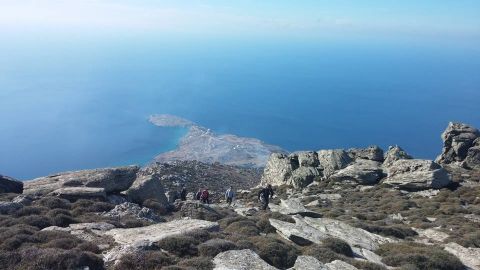 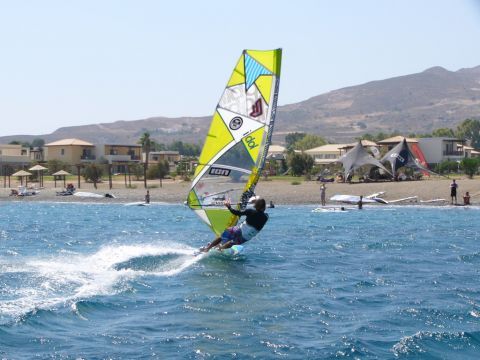 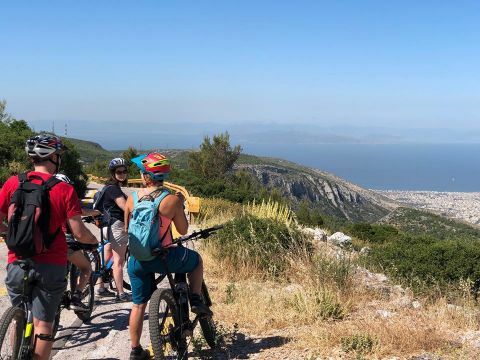 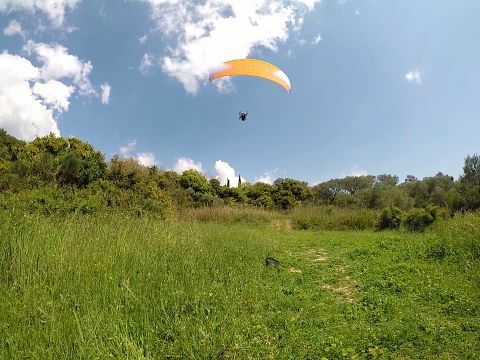 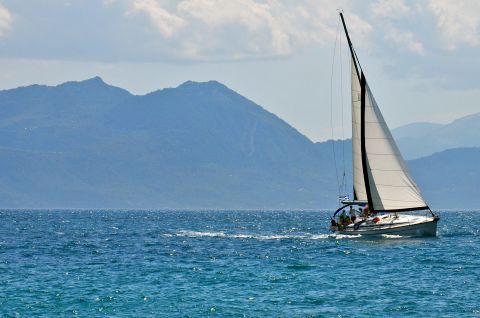 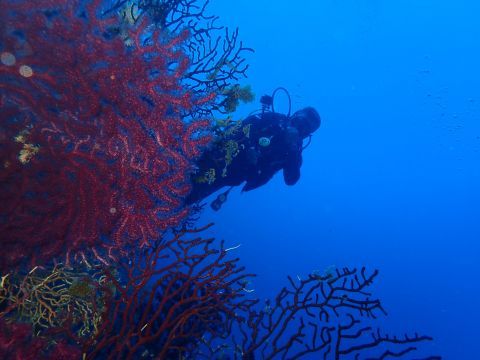 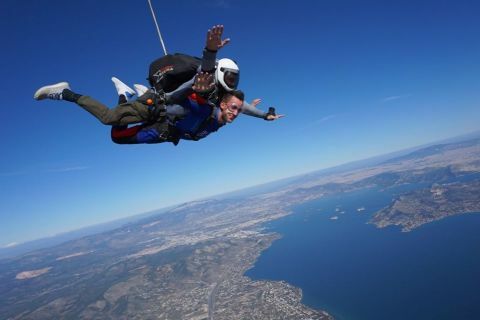 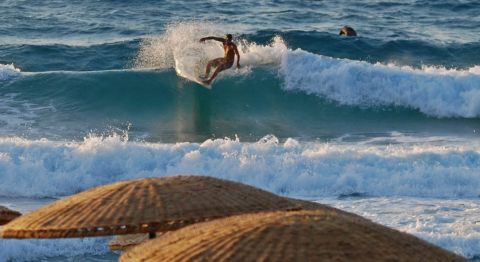 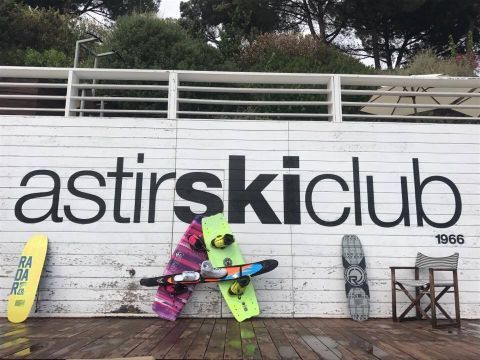 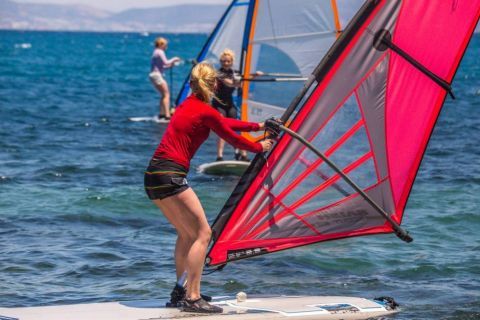