Historical Monuments in Greece & the islands

VISIT THE TOP ANCIENT SITES WITH A PRIVATE GUIDE
Organize a trip to the most important archaeological sites of Greece from Athens with a private guided tour in a luxury minivan!
Send us your request! 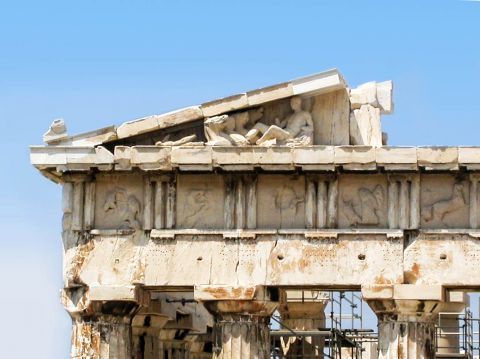 The Acropolis of Athens is the most famous historical monument in Greece. It was constructed in the mid 5th century BC, also known as the Golden Century of Athens. Although the most famous building on the Acropolis is the Parthenon, there are many other buildings, like the Propylaea, the Erectheion and the Temple of Athena Nike. The Acropolis was entirely made of the finest Pentelic marble and by the best craftsmen of the era. Along the centuries that followed, it was largely destroyed by wars. The greatest destructions were in 1687 by a Venetian gun, and in 1816 when Lord Elgin removed many parts of the Parthenon frieze.
✔ Discover the Acropolis with a guided tour 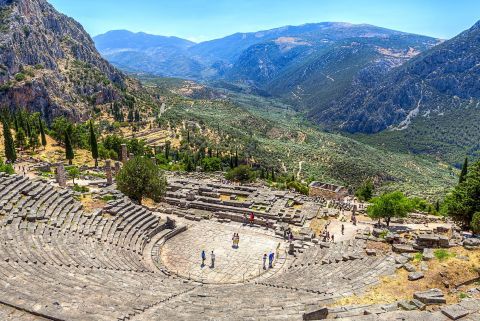 Located on the slopes of Mount Parnassus, Delphi is among the most interesting historical sites and ancient monuments in Greece. In ancient times, this was the most famous oracle and pilgrims from all over the Mediterranean would come to ask for the prophecy of god Apollo. Along time, Delphi also served as the center of a political and military association for many city-states of Central Greece. The most famous sights in Ancient Delphi are the Temple of Apollo, the Ancient Theatre, the Ancient Stadium and the Temple of Athena Pronea.
✔ Discover Delphi with a guided tour 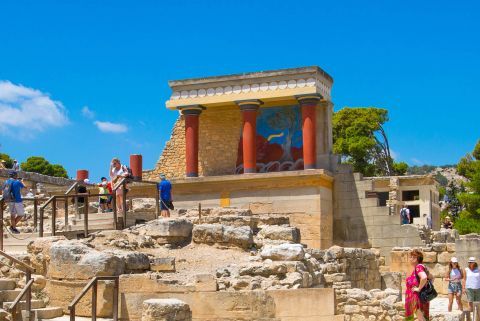 In a short distance of 5 km from Heraklion Town, Knossos is the most important sight in Crete island. Discovered in the early 20th century by the British archaeologist Sir Arthur Evans, the site was found almost intact and covered by ashes. This led scientists to believe that the palace was destroyed by a tsunami wave caused by the volcanic eruption of Santorini in about 1,500 BC. Amazingly enough, after many centuries under the ashes, the monumental Palace of Knossos has kept its colors and interesting wall paintings.
✔ Discover Knossos Palace with a guided tour 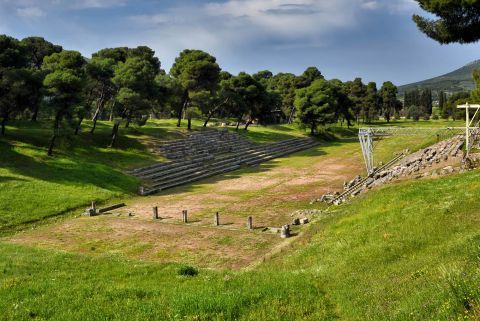 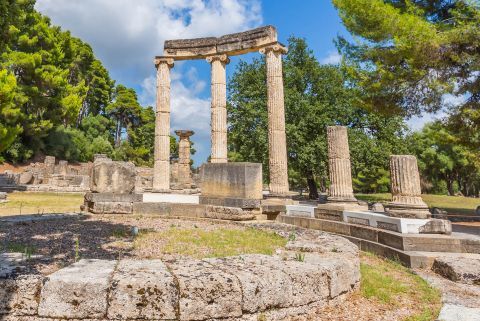 Olympia is the place where the first ancient Olympic Games took place in 776 BC. These games were organized every four years to honor god Zeus and according to the myth, it was the famous hero Hercules who started these games. Gradually these sports competitions became very important for all the Greek cities and it was considered a great honor for a city-state if their athlete won in the Olympic Games. The temple of Zeus, the temple of Hera and the Ancient Stadium are today the most important sights in Ancient Olympia, while excavations are still continued.
✔ Discover Olympia with a guided tour 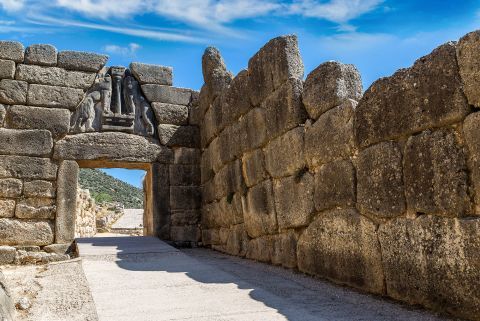 Located on the northeastern side of Peloponnese, the ancient town of Mycenae gave its name to an entire civilization, the Mycenaean civilization. The gigantic city walls that are said to have been built by Cyclops, the Lion Gate and the Treasury of Atreus are the most important monuments and sights in Mycenae. Right next to the ancient site, there is an interesting Archaeological Museum.
✔ Discover Mycenae with a guided tour 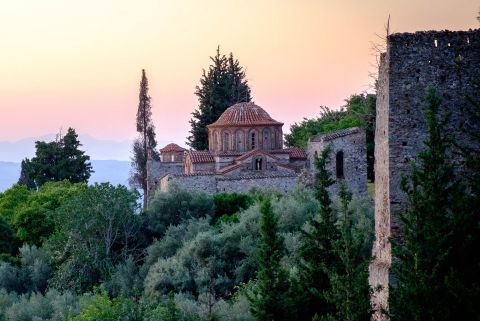 The Castle Town of Mystras was the second most important town after Constantinople during the last decades of the Byzantine Empire. This town provided the Empire with the last emperors, descending from the Paleologos family, and was also the last Byzantine stronghold to fall to the Ottomans. On top of the Castle of Mystras, there is the Palace of the Despots, giving a wonderful view to the valley below. Around the castle town, there are many Byzantine churches with impressive architecture and interesting wall paintings. 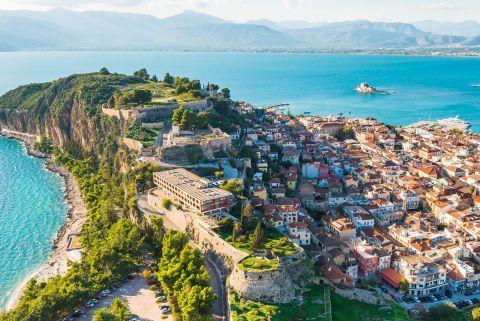 The Fortress of Nafplio is known as Palamidi and it is constructed on top of a huge rock above the town. This is a typical sample of the many Medieval Castles that can be seen spreading around Greece. It is well-preserved and has protected the town from many wars and invasions along centuries. Originally the Fortress of Palamidi was constructed in the 17th century by the Venetians but was also reinforced by the Ottomans in the early 19th century. Due to its high location, the castle gives an amazing view of the valley below and the sea.
✔ Discover Nafplion with a guided tour 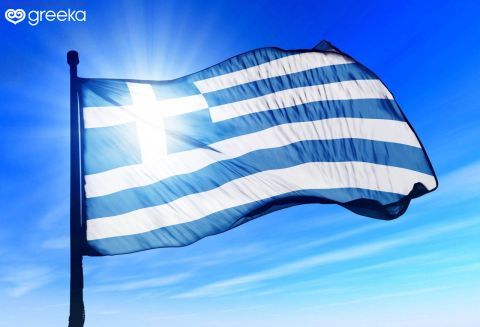 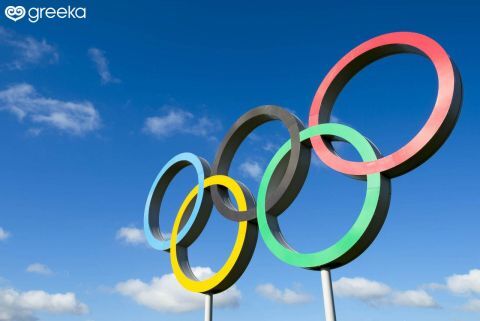 Athens 2004
All about History