With a history of over 3,000 years, Athens Greece, the capital of the country, is a monument by itself and one of the liveliest European cities that one can visit. It can be found in the region of Attica and it offers amazing landmarks to visit, from ancient sites to museums. It has both picturesque and modern neighborhoods, as well as an intriguing coastal part.

In this guide, you will find everything you need to know for your trip to Athens Greece.
Discover the best things to do, exciting tours & activities, its best beaches, top hotels, and restaurants, as well as a wide selection of breathtaking photos!

Athens has an international airport that connects it to other big cities of the world and other parts of Greece. There are 3 ferry ports in the region (Piraeus, Rafina, and Lavrion) that are well connected to the islands. 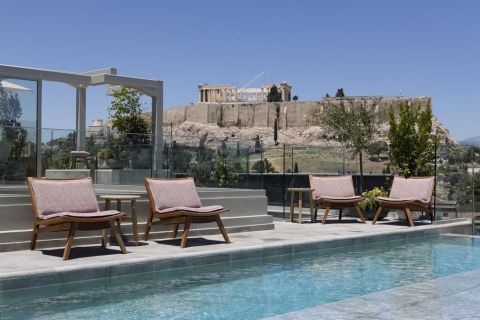 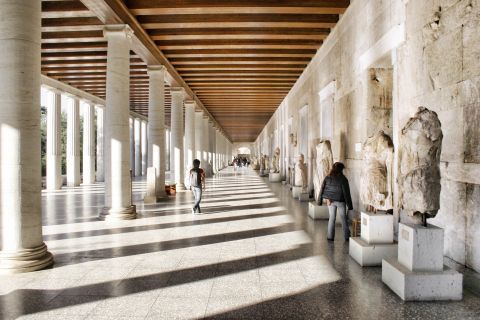 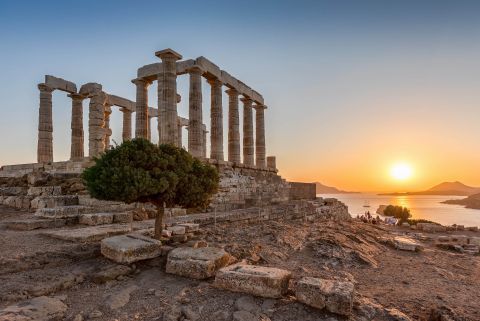 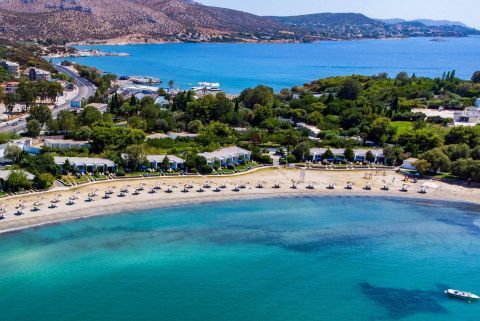 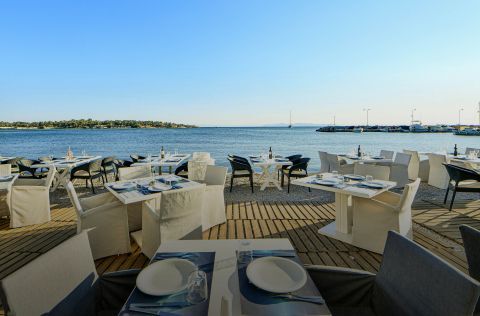 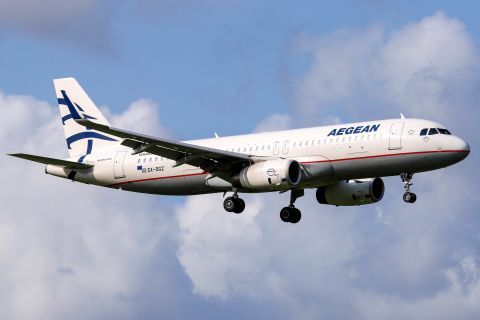 Located in the central part of the country, on the eastern side of the mainland, Athens is the capital of Greece.
It is not only known for being a transportation hub for the islands, but it is one of the country's top destinations as well. Many ferries leave from the ports of Athens and the city has an international airport.

Famous all over the world as the birthplace of democracy and the Olympic games, Athens is considered the historical capital of Europe!

Thanks to its long history and rich culture, a lot of sightseeing is available in the city!
The Acropolis, Herodes Atticus Theatre, the temple of Poseidon, the Temple of Olympian Zeus, and the Panathenaic Stadium are among the best attractions.
As for the museums, the Greek capital has many, such as the New Acropolis Museum, the Archaeological Museum, the Benaki Museum, and many more.

Except for the archaeological monuments and museums, the history of Athens is reflected in its cityscape. Neoclassical buildings, squares, statues, and picturesque alleys, create a magical atmosphere you just want to be a part of!
The best way to explore the city is by wandering its beautiful streets. Visit Syntagma Square, Ermou Street, Keramikos, the National Garden, Plaka neighborhood, Koukaki, Mets, Thissio, Kolonaki and Lycabettus hill, Monastiraki square, and many other neighborhoods. And don't forget to visit the Riviera!

But Athens is not all about the past. In the multicultural center, the old coexist in harmony with the modern. A great selection of fashion boutiques, sophisticated restaurants, cool bars, and traditional taverns create a seductive atmosphere!
It is a city full of flavors, aromas, interesting people, colors, and surprises.

Let the magical aura of Athens entice you!

Explore Athens Greece through the lens of the talented members on Greeka community.
Share your experience with us or tag us #greekacom on your favorite social media.

Being the capital city of Greece, Athens provides all types of accommodation facilities, from luxurious suites and boutique hotels to budget-friendly apartments, regular hotel rooms, hostels and more!

The most beautiful areas to stay are located in the center, such as Acropolis, Plaka, Koukaki, Monastiraki, Psiri, Syntagma, or Vouliagmeni, at the Riviera of Athens. At these locations, you will find many luxury hotels.

There are many different ways to reach the city of Athens Greece all year round, whether you are travelling from another location in Greece or from abroad.
Athens has an international airport that connects it to other big cities of the world and other parts of Greece. There are 3 ferry ports in the region (Piraeus, Rafina, and Lavrion) that are well connected to the Aegean islands, while the city is also connected to many regions by bus or train.
Book your ferry tickets with us!

Discover more about the different ways to get to Athens & how to move around.

Discover the highlights of Athens! From sightseeing to activities and from tours to restaurants, we give you the best recommendations for the ultimate  holiday experience!

OUR HOLIDAY PACKAGES INCLUDING ISLANDS

Discover our best packages from Athens!