Kos in Greece is the second most popular island of the Dodecanese after Rhodes. It is well developed touristically and its facilities get quite busy during the summer season. Famous for its beaches, the island offers many historic landmarks that are a result of various cultures that influenced it throughout the years. Kos also makes a great destination for cycling enthusiasts!

For an amazing vacation on Kos island, check out our travel guide! We provide useful information about the island, including beaches to visit, landmarks worth seeing, hotels, best restaurants and other things to do. In addition, our photo gallery will give you a first taste of the mesmerizing landscapes of Kos!

Kos has an international airport that serves flights from a few locations in Greece, as well as seasonal flights from other countries during the summer.
Another way of getting there is by ferry from Piraeus port in Athens. The island is also connected via ferry to Rhodes, Patmos, Kalymnos and Simi. 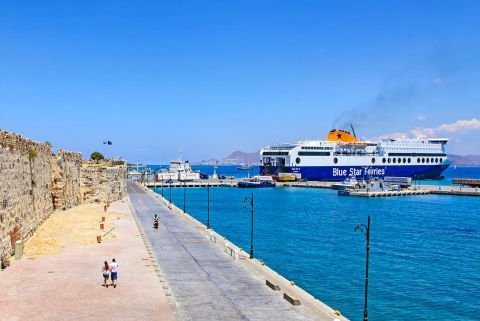 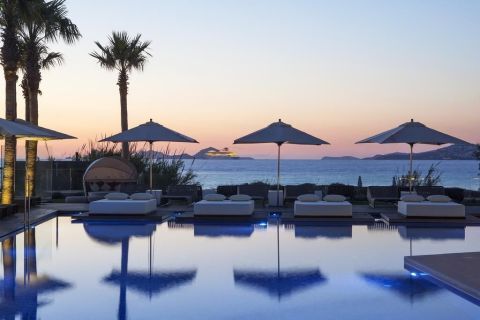 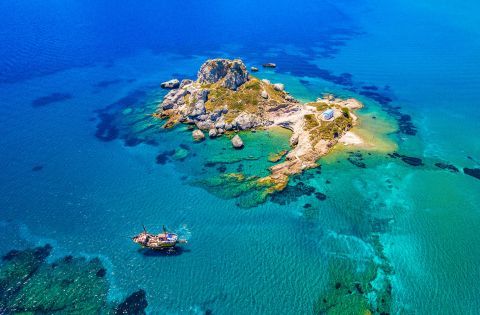 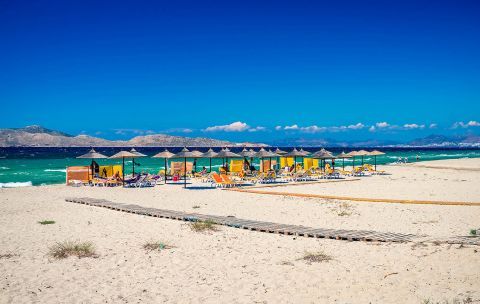 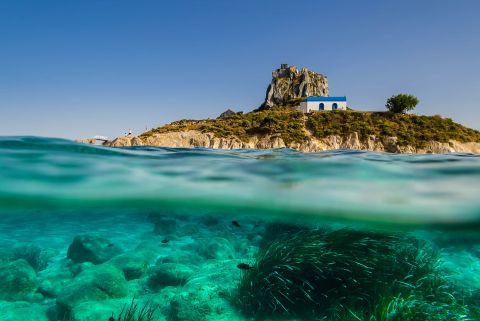 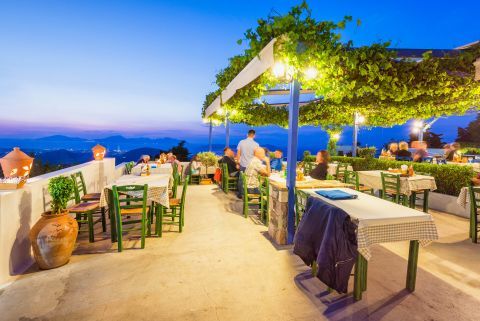 OUR TRAVEL SERVICES IN KOS

Explore our travel services & make the most out of your holidays in Kos!

Kos in Greece is the second most popular island of Dodecanese, after Rhodes. Known for its historical sites, beautiful beaches, and lush vegetation, the island is visited by almost 1 million tourists every year!

Kos island has a 5,000 years long history and has been influenced by many cultures, such as the Ancient Greeks, the Romans, the Venetians, the medieval Knights, and the Ottomans.
Thanks to the remains of all these cultures, sightseeing is one of the best things to do on the island.
The most important of them is Asklepieion, one of the top holistic healing centers of the ancient world, which followed the medical guidelines of Hippocrates, the father of modern medicine.
Other sights worth visiting include churches, Neratzia medieval castle, the ancient Greek Agora, and Antimachia Castle.

One of the recommended activities to do is cycling. It’s not a surprise that Kos is also known as the “Cycling island”, as bicycling is a very popular means of transportation there.
There’s also a 13 km long cycling road, ideal for bike strolls, starting from Faros beach and ending at Psalidi beach! Apart from the cycling road, though, there are many mountain cycling trails, ideal for cycling in nature!

What can we say about its beaches? The options are endless! Sandy, shingly, crowded, secluded, organized, unorganized… There’s a beach for every taste and they are all easily accessible.
Don’t miss the opportunity to visit some of the island's best seashores, such as Kardamena beach, Tigaki beach, Mastichari beach, Marmari beach, and Kefalos beach.

Get ready for an unforgettable trip to Kos!

Explore Kos island through the lens of the talented members on Greeka community.
Share your experience with us or tag us #greekacom on your favorite social media.

Kos island has an international airport and receives daily flights from Athens and many European cities. Kos can also be reached by ferry from the port of Piraeus in Athens and also from other islands of the Aegean sea.
Book your ferry tickets with us!

Discover more about the different ways to get to Kos & how to move around.

• Flights • Ferry • Move around
Travel there

Discover the best of Kos! From sightseeing to activities and from tours to restaurants, we give you the best recommendations for the ultimate holiday experience!