Kos Town: Kos Town is the capital and the main port of the island. It is built on the north eastern side of Kos, around a vast area full of greenery and lush vegetation. The first inhabitants arrived in Ks during the prehistoric years and remains of that time lie around the port while constitute a major attraction of the island nowadays.

Kos Town combines various architectural styles from the ancient, medieval and modern years. Venetian buildings and well-preserved houses stand amidst shady plantation and lush green areas whereas the wide alleys create a relaxing and charming atmosphere in the town. A walk in the historic streets of the town reveals some of the most beautiful creations of ancient civilizations and the way of life during those years.

Some of the most important sightseeings of Kos Town is the imposing Castle of the Knights of Saint John which stands on the eastern side of the harbour and is connected to the rest of the town by a bridge that crosses the famous Palm Tree Avenue. Its strong fortified walls were used to protect the inhabitants of Kos from the constant piratic invasions. It is worth mentioning that despite the modern infrastructure of Kos Town, the significant sightseeings of Kos are a clear reflection of the long history of the island.

Along the main pedestrian plenty of cafes, taverns, restaurants and shops can be found as well as a plethora of clubs and nightclubs, which transform the town into a hot spot during the night. 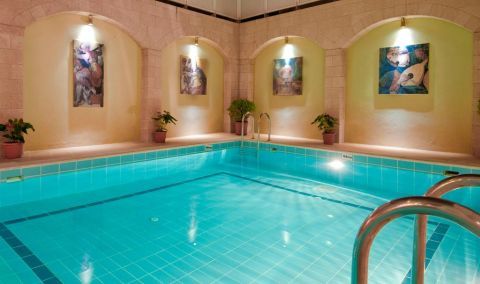 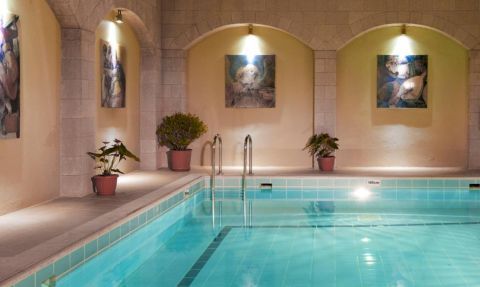 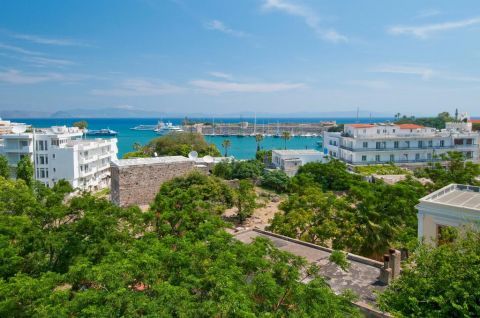 As the tallest building in the city, Alexandra offers amazing views of the harbor, the medieval castle and various city gardens. It is located in the centre of Kos town, 100m from the harbor and 400m from cosmopolitan beaches with exciting water sports. Also, close at hand are the castle, the museum ... 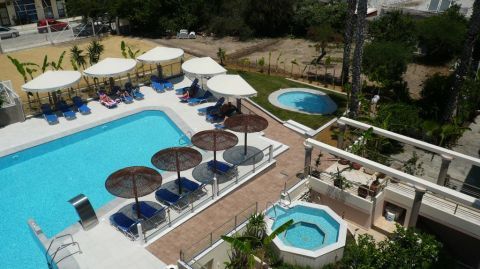 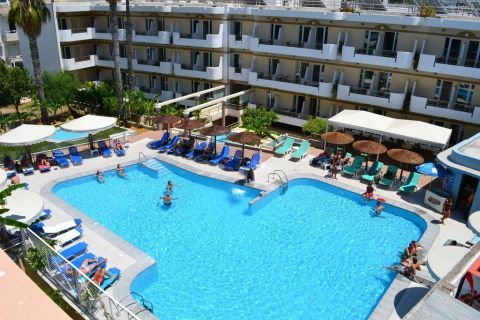 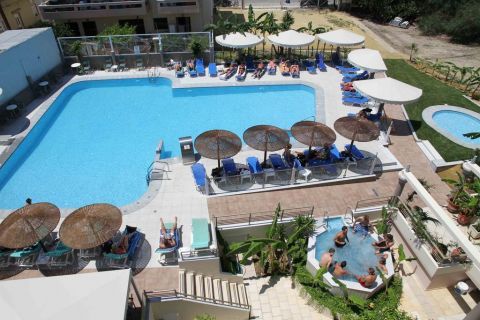 Hotel Astron is situated on the graphic harbour of Kos, in a beautiful location with splendid view, 300 metres away from the sandy beach of Kritika. The hotel was recently completely renovated (2002), while all common areas are fully air-conditioned. Our hotel consists of 4 suites, 8 junior suites ... Gelli is set next door to Agnus Dei Catholic Church and provides soundproof rooms with views of the Aegean Sea and Andes Mountains. This business venue is housed in a Roman-style building. You will find storage for belongings, a designated place for smoking and a safe deposit box at the ... 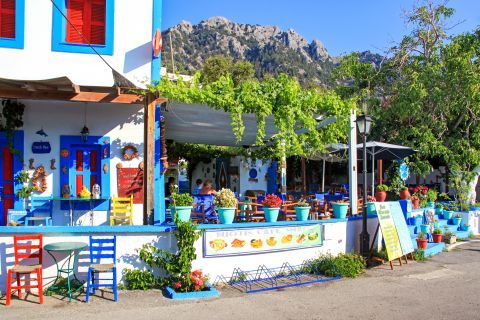 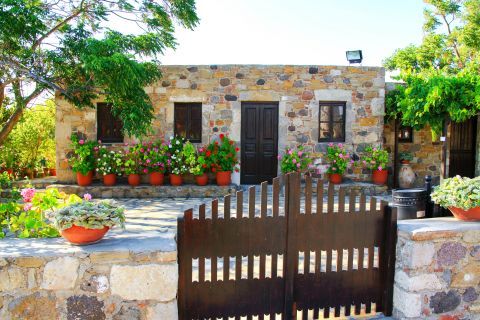 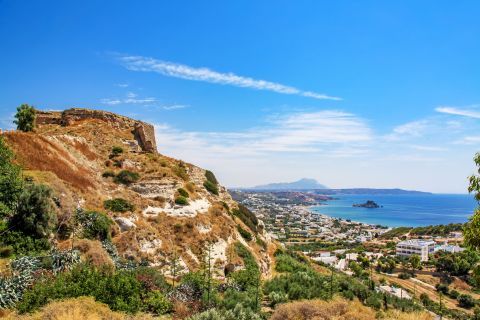 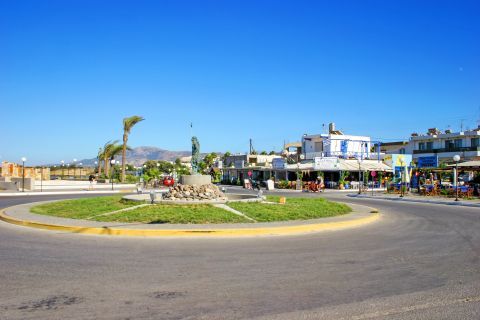 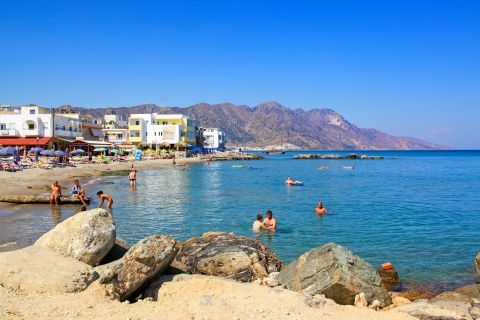 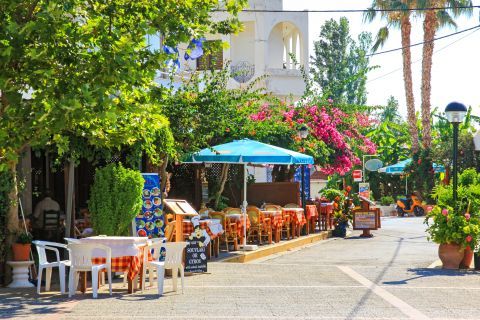