The Ancient Temple of Dionysus in Kos, Dodecanese Greece: The ruins of Dionysos Temple are located south of the Kos harbor, passing the ancient Agora, on Vasileos Pavlou Street. It is close to the Roman House, which belongs to the 3rd century. The Temple of Dionysus, however, is a bit older as it dates from the 2nd century. It is made of white and grey marbles. Dionysos has also an altar, found on the north-west part of the Roman House, and although it is even older than the temple, dating back from the 2nd century BC, it has been kept in good condition.

Dionysos, known as Baccus by the Romans, is the god of wine, although he was also known as the god of vegetation. Its origins are related to the Thracians, a group of tribes that inhabited towards the south, neighboring the ancient Greeks. The old Thrace region was made by the portion that now is divided into Greece, Turkey, and Bulgaria. So Greeks took this element of the Thracian mythology and incorporated it as their own.

According to Greek mythology, Dionysos is the son of Zeus and the mortal Semele, although some versions affirm his mother was Persephone. As Dionysos was considered the god of wine, he represented its different aspects, like the intoxicating effect it may have, as well as the relaxation and social benefits it also may produce.

Therefore, the objective of this god was to liberate people from the suppression of impulses and repression of feelings, unleashing their instincts by wine. The free spirit of Dionysos did not recognize worries. However, this divinity had also a somber side, which gave him certain duality, as the consequences of drinking are not always happy once the effects vanish. 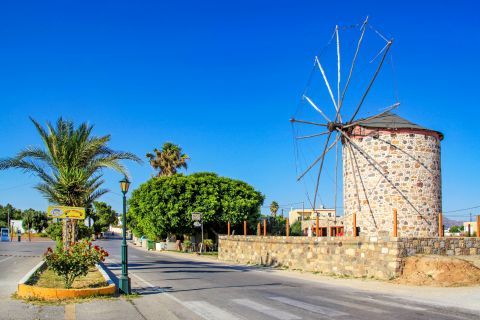 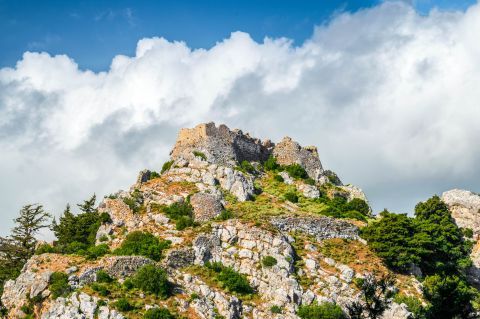 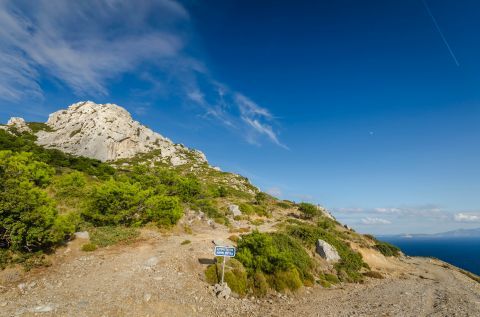