The small town of Arachova can be found next to Delphi, at just 12 km distance. It is also at 180 km from Athens, and 25 km from the great beach resorts of Itea, Antikyra, and Galaxidi. Arachova is also the seat of its own municipality. It belongs to the prefecture of Viotia and has 3300 inhabitants. Its nice houses are settled on the slopes of five small hills on the mount Parnassos, at an altitude that ranges between the 800 and 1100 meters.

The name Arachova derives from the South Slavic words "ara" and "hova", which mean "walnut trees", in reference to the many ones found in the area. There is another possibility regarding its name, as it was also known as "Rahova", a term that parts from two Greek words, "Rachi" and "Vio", which meaning refers to those who live on the hills of a mountain.

Although its closeness to Delphi has been very positive for this city in terms of tourism, Arachova Greece has developed its own attractions, and it is a popular location at present.

Arachova is very much related to skiing, as it is placed at 15 km from the ski centers of Parnassos and presents a suitable environment for this activity. Cycling, trekking, climbing, and camping in the forest, among others, are other activities that can be performed. Its closeness to several beaches also aids on its popularity in summer, too. In relation to this, Arachova offers a good variety of accommodation options for all budgets, and enough amusing places, like taverns and restaurants.

On the other hand, Arachova and its surrounding areas host a vast variety of flora and fauna, which makes it great for strolling and relaxing. In fact, it is called the balcony of Parnassos. Apart from the natural beauty, you can visit some nice traditional villages near Arachova, such as Agoriani (Eftalofos), Kalyvia and Galaxidi. Famous monasteries can also be found in the area, like the Monastery of Osios Loukas close to Distomo village.

Arachova holds a rich tradition and a vast historical legacy. Its customs and traditions are present in the lively festivals held, as the celebration of Agios Georgios day and on Easter. The locals call this three-day festival panygiraki and it includes horse races and traditional dancing in the square.

Read also in our blog: This is why you’re gonna leave your heart to Arachova 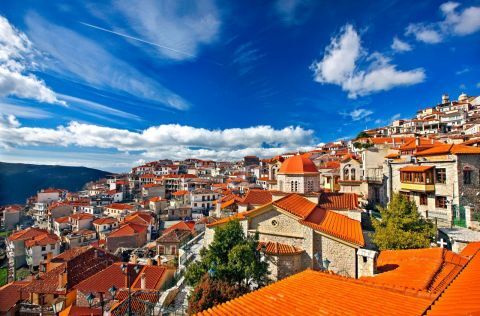 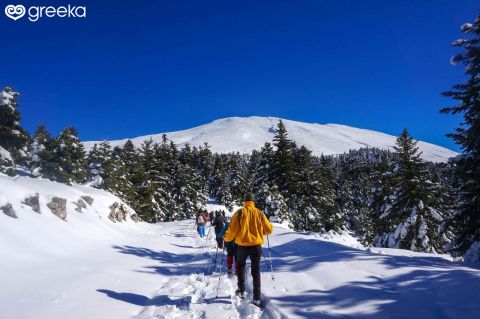 Things to do in Arachova 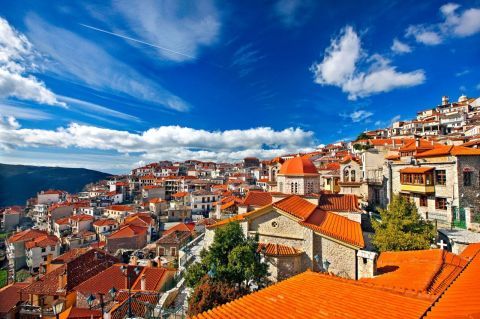 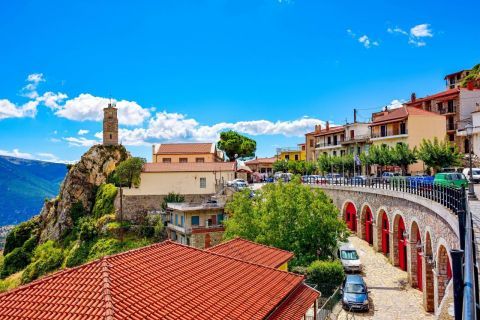 How to get to Arachova? 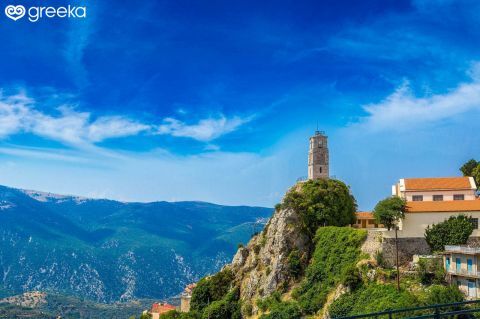 Things to see in Arachova 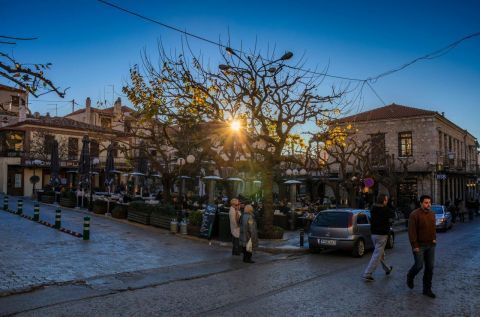 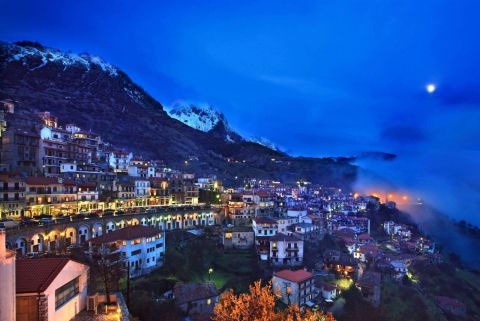 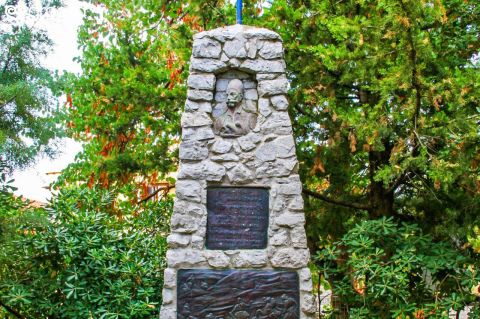 OUR TRAVEL SERVICES IN ARACHOVA

Explore our travel services & make the most out of your ARACHOVA holidays!
View all services