Located on the northwestern side of Greece, Epirus is among the least tourist developed regions of the country. Only the last years the wonderful tourism destinations of Epirus have become famous, but much more remains to be explored.

Things to do & see in Epirus

The most popular summer destination in Epirus is Parga, a wonderful place with island style and crystal beaches. Sights to see in Parga are the Venetian Castle above the town and the Ottoman Castle in Anthoussa. From Parga, there are boat trips to the island of Paxi, while the region also offers great road trips. A very nice place to visit by car from Parga is Sivota, a coastal village surrounded by lush green coves to swim. Another wonderful place near Parga is the Springs of Acheron, where visitors can do canoe kayak and hike to the historical village of Souli.

Apart from summer destinations, Epirus is also a great region for winter holidays. The town of Ioannina with the lake, the mountainous villages of Zagoria and the picturesque village of Metsovo provide lovely family places to visit in the winter season. Nature in this region is wild and great for adventures. People who like extreme sports can practice canoe kayak, rock climbing, rafting, horse riding and hiking in Zagoria as well as skiing in the ski centers around Metsovo.

Excursions in Epirus also include visiting ancient sites. The most important archaeological site in Epirus is Ancient Dodona, 22 km south of Ioannina. The sanctuary of Dodona was been dedicated to god Zeus and included an oracle and an ancient theatre. Another site in Epirus is the Roman Town of Nicopolis, 5 km from Preveza, which was constructed in 31 BC by the Roman Emperor Octavian in memory of his victory over Antony and Cleopatra in the Gulf of Actium, in front of the town. Actually, the name Nicopolis means the town of victory.

At a distance of 3 km from the beach of Ammoudia, there is the Ancient Nekromanteion of Acheron River, which was believed to be the doors to Hades, the kingdom of the dead. The Nekromanteion (meaning the Oracle of the Dead) finds frequent references in ancient Greek poems and myths. For example, it is referred to in the Odyssey as the place where Ulysses went to ask for a prophecy from the dead prophet Tiresias. 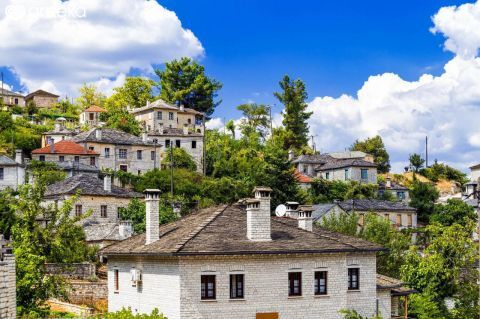 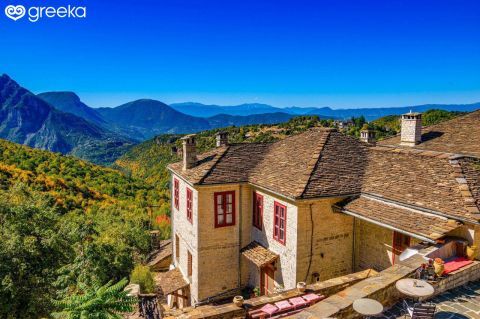 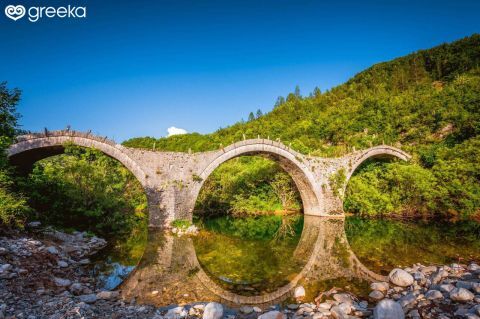 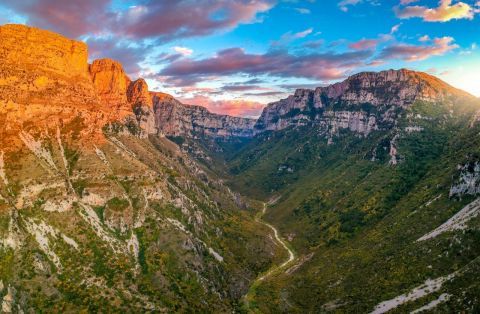 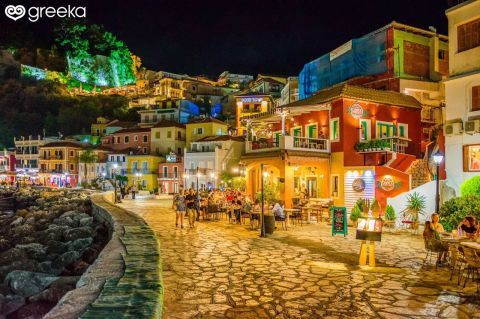