The Gorge of Vikos in Zagoria: Vikos Gorge or Vikos Gap is located in the mountainous area of Epirus, to the northwest part of Greece and it is an extremely spectacular gorge. In fact, it is the second deepest Gorge in the world, after the Grand Canyon in the USA. The extremely steep walls of Vikos Gorge rise to a height of 1,040 meters in several places, providing breath-taking views of this unique natural phenomenon. Voidomatis River crosses Vikos Gorge and gives beautiful natural sceneries.

Vikos Gorge is a popular destination for practicing many sports. Apart from climbing and mountain-biking, the most popular activity in the area is hiking. Many clubs frequently organize walking excursions along the paved paths of Zagoria. The excursions include the famous stone bridges and the Byzantine monasteries of Zagoria as well as visits to picturesque villages. However, it is quite dangerous to try it alone, because it is very easy to get lost. You always need a guide to hike around Vikos Gorge. 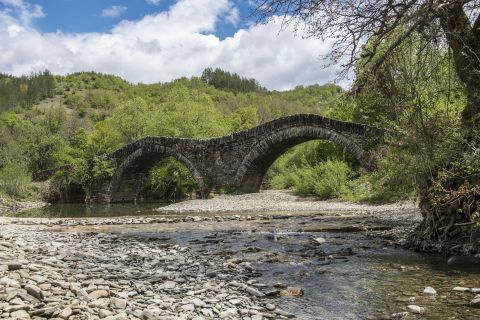 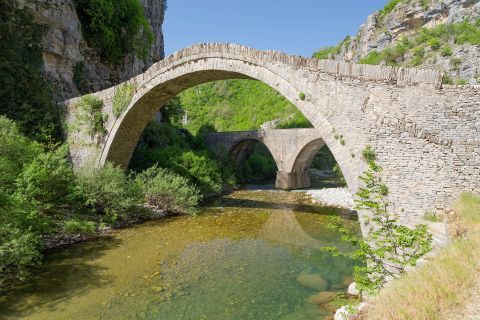 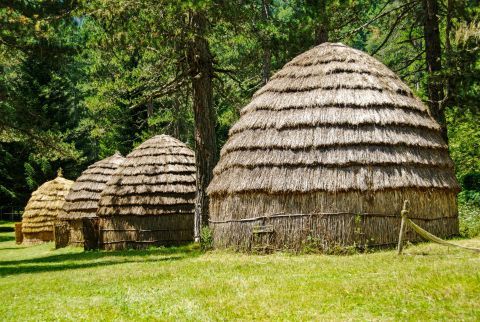 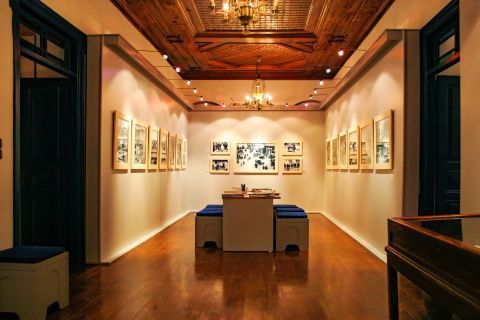 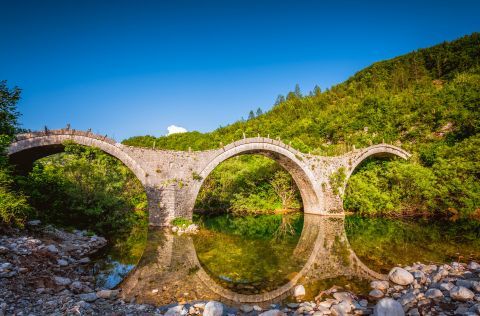