The Venetian Castle of Parga: The castle of Parga is found on the top of a hill overlooking the town and was used to protect the town from the mainland and the sea. It was initially built in the 11th century by the residents of Parga to protect their town from the pirates and the Turks but it was partly destroyed by such invasions. In the 13th century, the Venetians rebuilt the castle to fortify the area. In 1452, Parga was occupied by the Turks and destroyed part of the Castle.

Then, in the 16th century, it was rebuilt for the fourth time by the Venetians, who made it a strong fortress. They built eight towers outside the Castle and two cisterns to supply the Castle with water in times of war. When, the Castle, as the whole town, was sold to the Turks in 1813, it was fortified even more and obtained a new building called hammam at its top, when the harem of the Sultan would live.

Today, the Castle of Parga is a great exponent of the Venetian architecture, as such architectures dominate. It has some interesting details, such as the Lion of Venice in the entrance, emblems of Ali Pasha, two-headed eagles, some inscriptions and a secret path to the sea.

The location of this castle obviously provides magnificent views over Parga and the shoreline. It is also a peaceful area to go for a walk, surrounded by cypress trees and crossed by stone trails. There is a cafeteria inside the castle that offers drinks and snacks, in case you get tired, as well as some interesting gift shops to buy souvenirs. The most common way to go is a steeped street coming out from the center of the town. 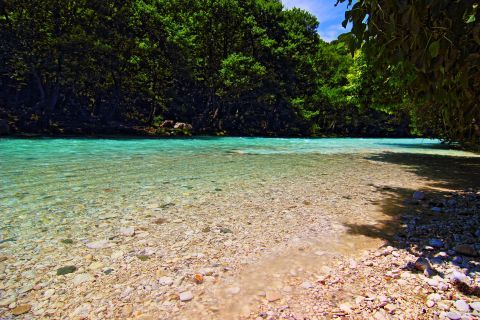 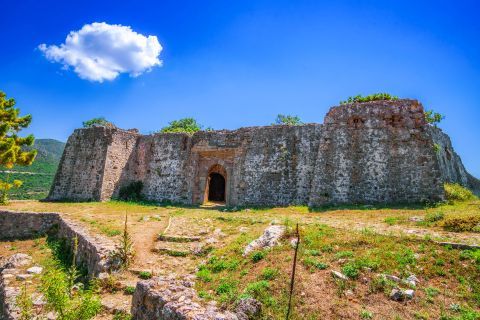