Information about the History of Eastern Aegean islands, in Greece but also information about the history of many islands of the group: The Eastern Aegean islands have many characteristics in common, in their natural landscape and history. The first traces of human inhabitancy are traced back to ancient times and their name is variously explained in many historical writings. Those Greek islands played also a major role in the historical events, the Byzantine era and modern times. The Eastern Aegean history is lost in the depths of time where several traces survive, archaeological findings scattered not only in various collections but in many ancient locations.

The prosperity of these islands, especially during the 3rd millennium BC is quite apparent in the remains of settlements in Ancient Poliochni on Lemnos island, Thermi on Lesvos island, Emporio on Chios island and Heraion in Samos island known as important trading centers at that time. From 8th to 5th century BC, the islands flourished greatly in the economy, trade, arts, and letters. In the Median Wars (5th century BC), the Persians occupied the islands and after their liberation, they became part of the naval treat of Athens. During the Peloponnesian War (429-404 BC), they united with the Athenians and the Spartans. In 338 the islands were under the Macedonian rule and finally, they became part of the Roman Empire.

The whole Byzantine era passed without any serious problems in the Eastern Aegean islands, apart from the pirate invasions. After the occupation of Constantinople from the Franks (1204 AC), the islands were surrendered as fees to the Venetians, Genovese, and Franks. During their leadership, the islands are known for their huge trading and maritime development. The fall of Constantinople in 1453 AC and the foundations of the Ottoman Empire marked the dark period of the Eastern Aegean but in the 16th century, the flourished again. Due to their strategic location, close to the Turkish coasts, the Eastern Aegean islands were no free until 1912.

Information about the history of the islands of Eastern Aegean: 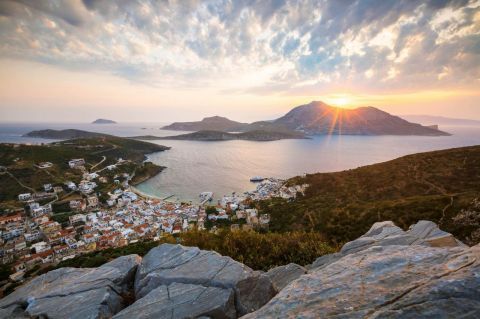 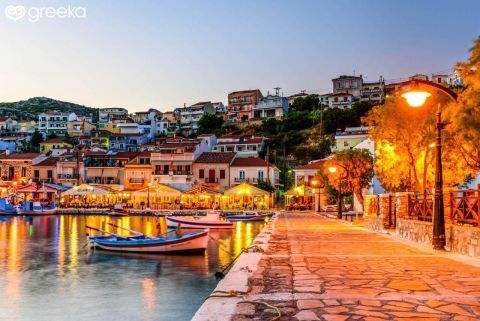 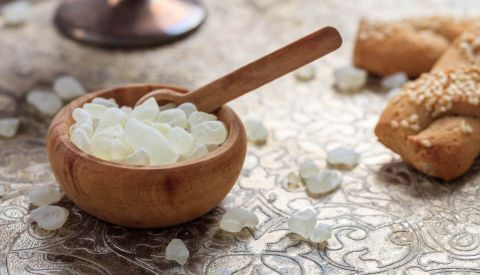