Kos for how many days? One to Three days

One of the most popular Greek islands, Kos is famous for its sandy beaches, watersports, and archaeological sites. It has developed a lot of its tourism infrastructure over the last years, however, the inland remains traditional.

You will find below our excursions suggestions for 1, 2 or 3 days on the island of Kos Greece. For a general idea, you can view the things to see and things to do in Kos.

One day in Kos: Kos Town, Asklepieion and Tigaki

Kos Town is located on the northern side of the island and its history dates from ancient times. Walk along the paved paths, see the Ottoman mosques and Hippocrates Plane Tree in the square, where Hippocrates was supposed to teach medicine under its shadow. Have a morning coffee at the port and then visit the Castle of Neratzia, whose walls are built along with the marinas. Then head off to the Ancient Town of Kos, where you will see the Ancient Agora, the Casa Romana, a stadium, a Roman Odeon and remains of temples.

About 4 km southwest of Kos Town, there is the most important ancient site on the island, the Asklepieion. This was a healing center in the ancient times connected to Asclepius, the god of medicine. People came to this temple from all over Greece and the Mediterranean to be healed from woods and to be treated. They were sleeping in a large room and the god was supposed to come to their dreams and reveal them the proper treatment.

In the afternoon, after you have finished sightseeing, go to Tigaki beach for swimming and watersports. This is a long, sandy and organized beach about 10 km west of Kos Town and provides a great environment for relaxing.
View on map: First day in Kos

1st day as described above.
On the second day, head off to the center of the island. Stop in Zia, a lovely mountainous village, and have a morning coffee in the square, under the plane tree. Admire the wonderful view of the green mountainside and check the gift shops with the traditional items along the paved paths of the village.

Your next stop is Antimachia, a village in the center of the island, the closest to the airport. There, visit the Medieval Castle, which dates from the 14th century AD and gives gorgeous views to the sea. About 4 km north of Antimachia, there is Mastichari, a white sandy beach with crystal water. The wind blows quite strong in Mastichari, which makes it great for windsurfing. Daily boats to Kalymnos leave from Mastichari.
View on map: Second day in Kos

1st and 2nd days as described above.
The third day on Kos, head to the south to visit two popular beaches, Kardamena and Kefalos. Kardamena is a very popular resort, famous for its vivid nightlife and the tourist infrastructure that extend around the beach. Daily boats connect the port of Kardamena to Nisyros island.

About 20 km south of Kardamena, there is the lovely beach of Kefalos, with white sand, crystal water, and watersports clubs. This is one of the most beautiful and famous beaches of Kos.
View on map: Third day in Kos 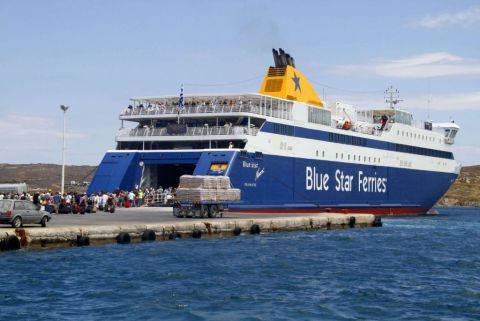 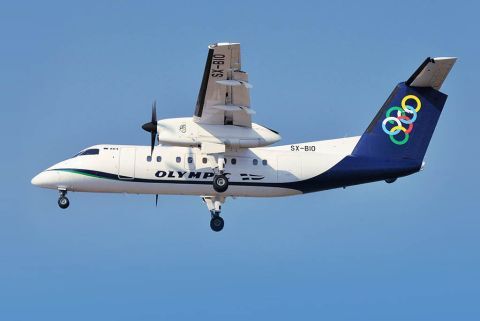 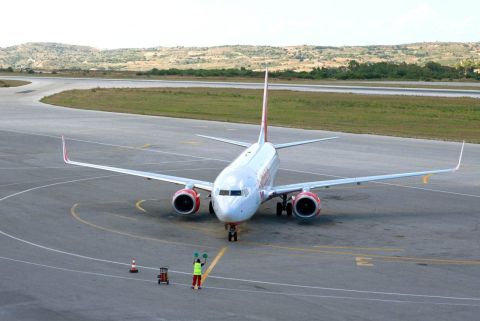 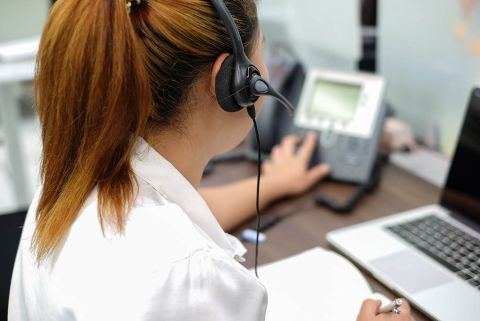 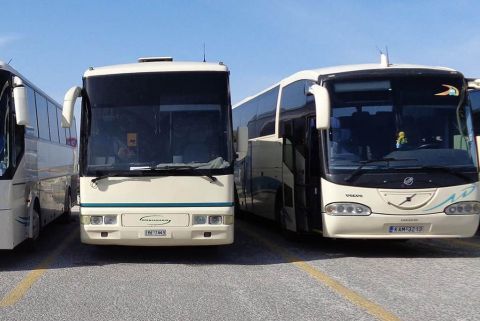 OUR TRAVEL SERVICES IN KOS

Explore our travel services & make the most out of your KOS holidays!
View all services