Very close to Kalotaritissa Beach lies the Shipwreck of Amorgos, one of the most melancholic yet beautiful landmarks of the island. It was February of 1980 when the commercial ship “Olympia” reached the coasts of Amorgos and stood permanently there due to strong winds (10 Beaufort, based on the testimonials of the locals) that led it directly on the rocks.

The captain of the ship was trying in vain to find shelter in the area during the bad weather conditions, but his attempt to throw anchor was unsuccessful as the ship was hit by the rocks. However, the crew abandoned the ship soon enough and a bigger tragedy was avoided.

According to narratives, the ship’s crew consisted of contemporary pirates heading from Cyprus to Greece. That’s why the ship was under the flag of Cyprus too at that time.

Nowadays, Amorgos Shipwreck is visited by lots of tourists every year that are impressed by its beauty and take pictures of it. Until today, the first name of the ship, which was “Inland”, is still visible despite the deterioration of its exterior. Later on, the vessel was given the name “Olympia.”

The beach along with the iconic shipwreck itself were used as a shooting area for various travel shows and documentaries, such us the movie “Le grand bleu” of Luc Besson in 1988. 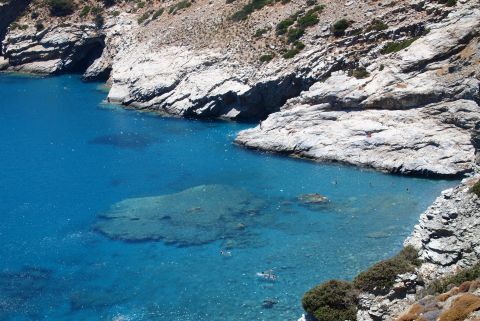 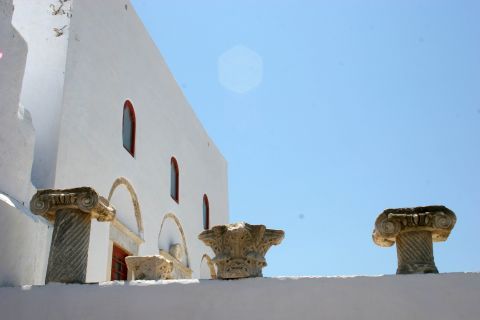 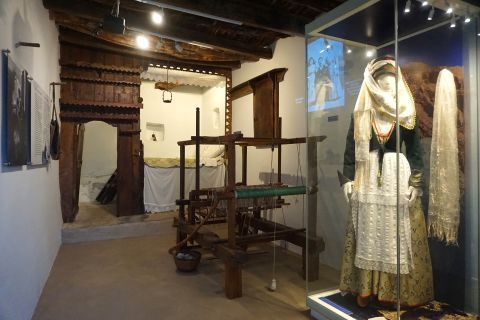 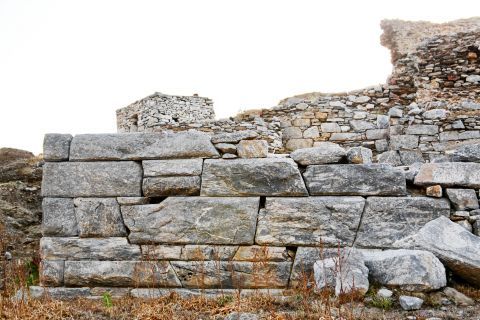 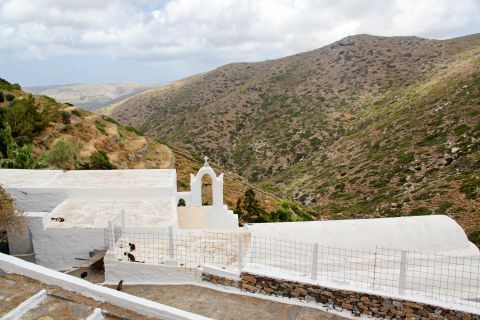