Information about the History of Sporades islands, in Greece but also information about the history of many islands of the group: The Sporades islands are known as the jewels of the Aegean presenting a major interest for their natural beauty and historical events. The name Sporades, meaning "scattered" was given by their geographical location, as they remain scattered in the North Aegean. According to the archaeological evidence, those Greek islands are inhabited from the Palaeolithic era but the first settlers arrived in Kokkinokastro in Alonissos. All the islands, Skiathos island, Skopelos island, Alonissos island and Skyros flourished economically when they were inhabited by the Minoans and this lasted until the Mycenaean period.

During classical antiquity, Sporades was an ally with the Athenians and in the Byzantine years, they were used as places of exile and suffered from pirates invasions. Throughout the years, they met the Venetian occupation and Turkish rule. However, the inhabitants participated in the Greek revolution, in 1821 and offered their services. The islands were set free along with Thessaly in 1881.

Information about the history of the islands of Sporades: 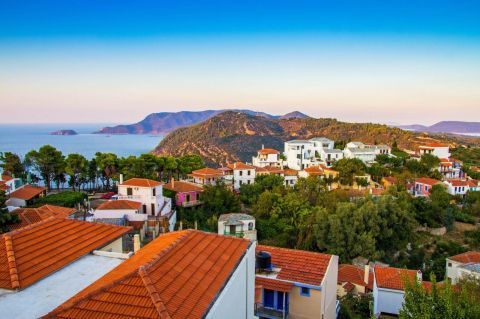 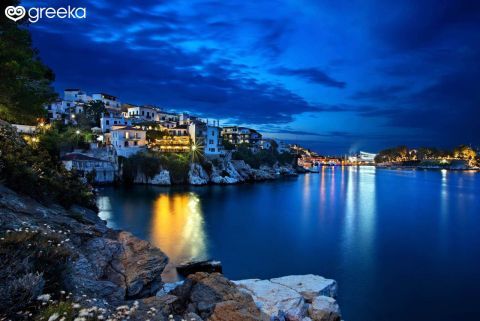 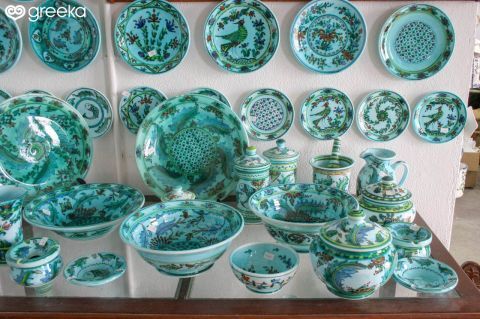