The Russian Dockyard on Poros: The ruins of the Russian Naval Dockyard are located in Kalavria, the bigger of the two islands of Poros (Kalavria and Sfera). This dockyard stands as a historical symbol of the Greek-Russian military cooperation in the 18th and 19th centuries. According to historical evidence, the Russian Naval fleet that had entered the Aegean Sea in 1770 to assist the Greeks in their war with Turkey established a camp in the harbor of Poros.

The Russian commander Aleksey Orlov set up his command post in Poros as a base for operations. In 1834, warehouses and bakeries were built to provide supplies to the Russian fleet crossing the Aegean. A few years later, the newly-founded Greek state established the first Naval Base in Greece there. The Russians moved their installations a few km away at the place where the ruins of the Russian dockyard are found today.

This property was held by the Russians until 1900. Although very little remains of the dockyard, it was declared a historical monument in 1989, as a testament to the important role played by the Russian forces in the Greek Revolution. 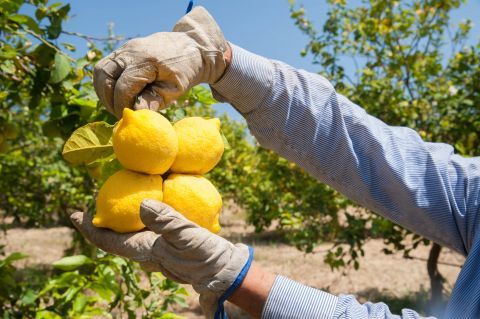 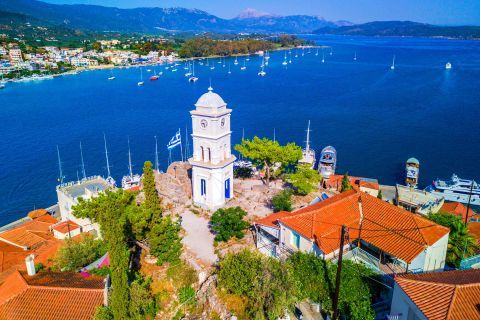 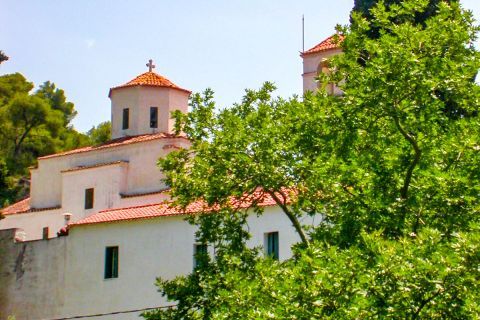