This is the only male monastery on the island, established in 1813 by thirteen monks who arrived on the island from Mount Athos. They constructed the monastery on the site of another chapel that had been built in 1771. Along time, the monastery of Prophet Elias obtained wealth from donations. It was actively involved in the Greek Revolution that broke in 1821 and in fact the leading Greek revolutionary figure Theodoros Kolokotronis was kept a prisoner in the monastery cells for 4 months, after a dispute he had with the executive officer of Hydra, Georgios Kountouriotis.

The monastery today has a rich library with valuable manuscripts. It was highly organized in 1870 by the abbot of that time, Ierotheos Kostopoulos. Located at a high altitude, the monastery of Prophet Elias gives a wonderful view to the island of Hydra, the Aegean Sea and the coasts of Peloponnese.

Photos Of Monastery of Prophet Elias

Map Of Monastery of Prophet Elias

Reviews of Monastery of Prophet Elias 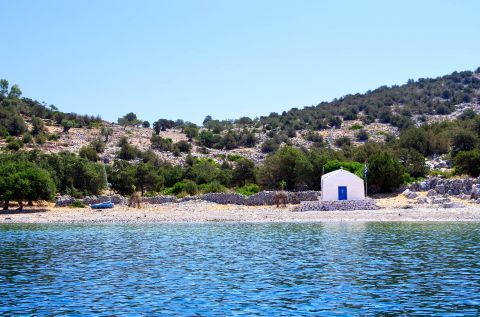 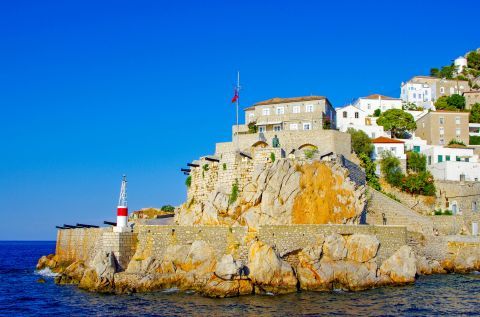 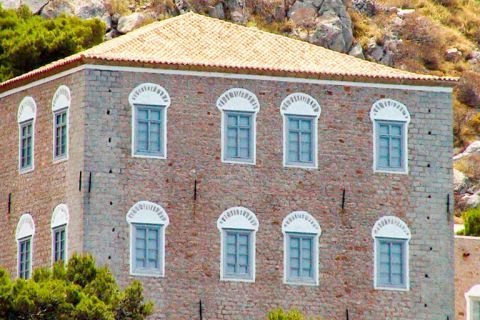 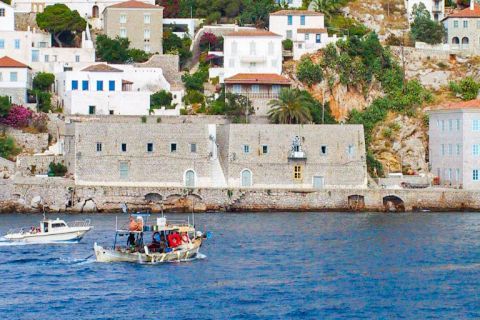