Information about the History of Saronic islands, in Greece but also information about the history of many islands of the group: The Saronic history is strongly associated with the sea. The name is mentioned in ancient Greek mythology while evidence of human traces is lost in the depths of ancient times. Salamina, one of the Saronic islands, has connected its name to one of the greatest sea battles in world history, which took place in its waters, between the Greek fleet and the Persians.

Aegina island, in the middle of the Saronic Gulf, was affected by many cultures and civilizations. The island was well-known as one of the strongest naval powers of antiquity, but it quickly became the opponent of Athens.

The island of Aegina uncovers traces from several historical periods like strong walls and foundations of the Bronze Age, Mycenaean relics, classical remains, Byzantine churches and ruins of medieval settlements. For a long time, the island was the capital of the new Greek state. The Saronic islands were occupied by the Romans while during the Byzantine period, those Greek islands suffered many pirates invasions.

It has been proved that Poros island was the center of an old naval amphictyony that was formed there during the 7th century BC. It is also the place where they worshiped God Poseidon. The islands of Spetses island and Hydra island are mostly known for their maritime tradition in the modern era, their prime and wealth at the end of the 18th century and the early 19th century. That time their ships played an important role in trade in the Mediterranean Sea and then participated in the Greek Revolution in 1821. The Saronic islands were part of the modern Greek State.

Information about the history of the islands of Saronic: 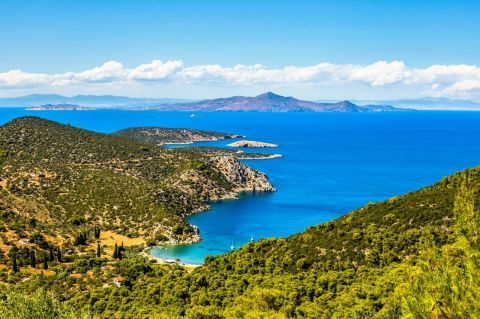 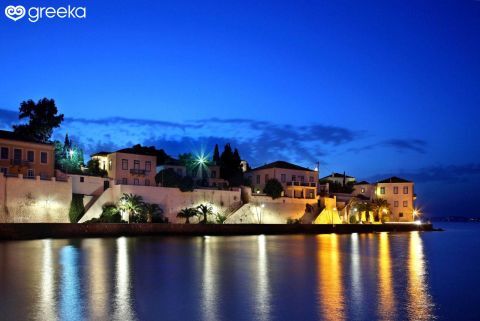 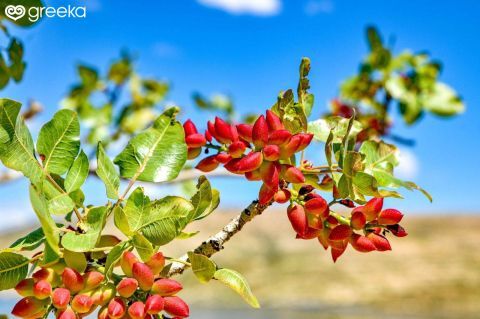 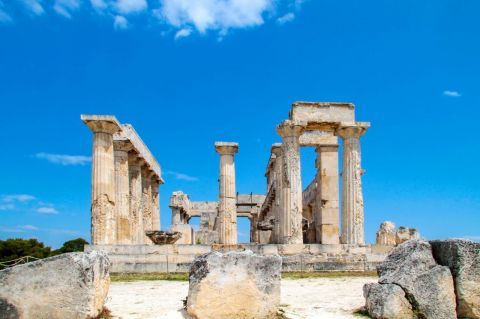 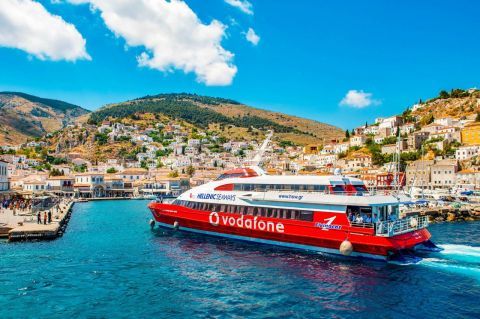