Kyparissia Greece is a Messenian town located on the west coast of Peloponnese on the slopes of Mount Egaleo. It is the seat town in the district of Trifylia and can be found on the national highway between Pyrgos and Pylos. The town has been built amphitheatrically. The Upper Town (Old Town) is crossed by many narrow paths and has stone-built houses, while the Lower Town is actually a modern city with all tourist amenities.

The history of Kyparissia starts in prehistoric times. During the antiquity, it served as an important port for the residents of all the area of Messenia. In the Middle Ages, it provided shelter to many refugees from the Frank-occupied area of Arcadia. Hence it was given the name Arkadia (the accent in the last syllable).

A nice Byzantine castle overlooks the picturesque town of Kyparissia. It was probably built on the site of another fortress and it served to protect the area from enemies and pirates. This castle was occupied by the Venetians and the Turks until the Greeks get it again after the Greek War of Independence. Others sights of the area include nice churches, the archaeological site of Peristeria, picturesque villages and the Folklore Museum.

Kyparissia is blessed with a number of long and sandy beaches. The beach of Ai-Lagoudis is the most popular and the closest to the town center. Most accommodation options of Kyparissia are situated near Ai-Lagoudis. Beach bars and seaside cafes can also be found along the coast. For a tourist, Kyparissia offers a tranquil experience. The scenic beauty of a coastal region and the historical sights will offer you a refreshing holiday. 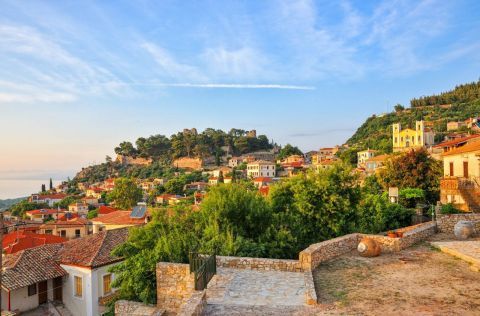 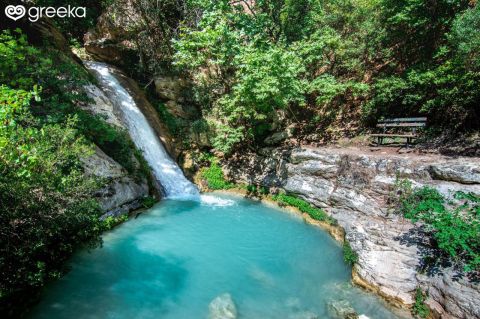 Things to do in Kyparissia 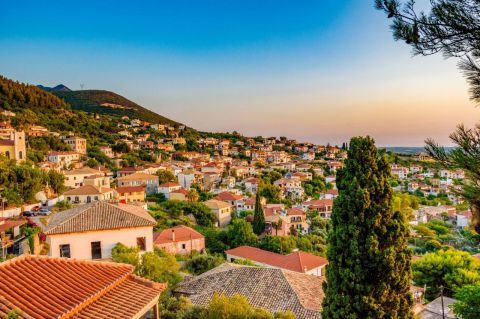 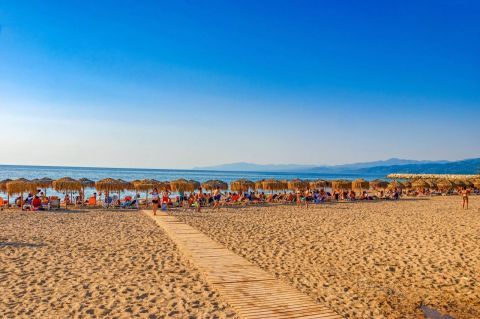 How to get to Kyparissia? 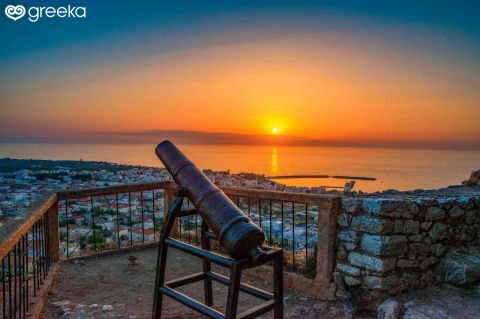 Things to see in Kyparissia 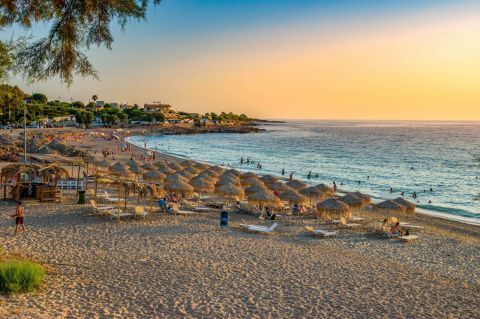 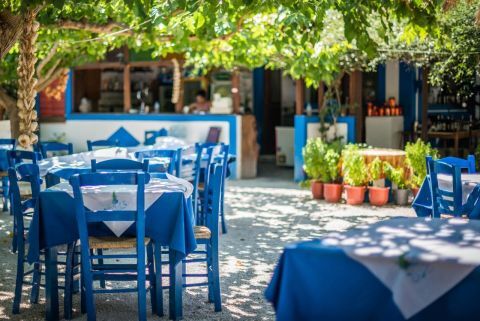 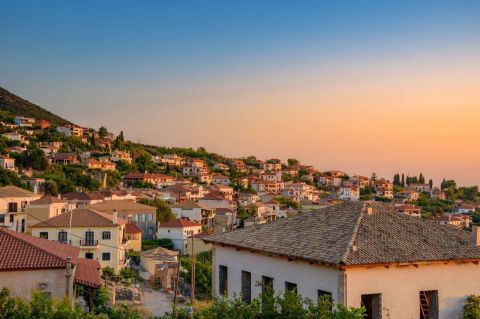 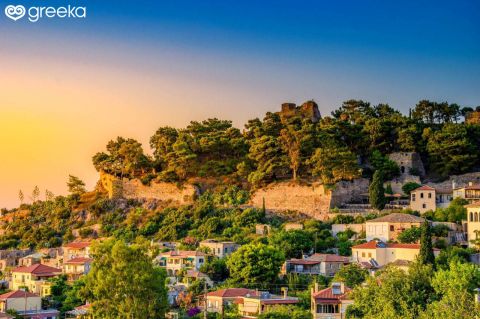 OUR TRAVEL SERVICES IN KYPARISSIA

Explore our travel services & make the most out of your KYPARISSIA holidays!
View all services