Find out everything about your holidays in Kalavryta on our travel guide! Kalavryta in Greece is a small mountainous town on the northern side of Peloponnese. Surrounded by beautiful landscape, Kalavryta Greece is a popular winter destination in Greece due to the ski center on the slopes of Mount Helmos. A drive around there will bring you many interesting sights, including the Monastery of Mega Spileo, carved against the slopes of a mountain, the historical Monastery of Agia Lavra where the Greek Revolution of 1821 was first declared and the miraculous Cave of the Lakes. The most important spot in the history of Kalavryta was in December 1943, when the Nazi troops burnt down the village and killed all male inhabitants. A Holocaust Monument is set on a hill above the village to commemorate this tragedy.

Dreaming of visiting Kalavryta? Find out how to get there and some amazing photos!! 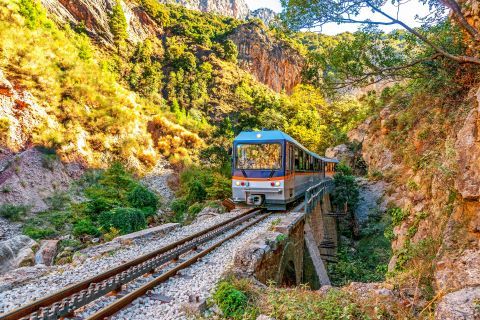 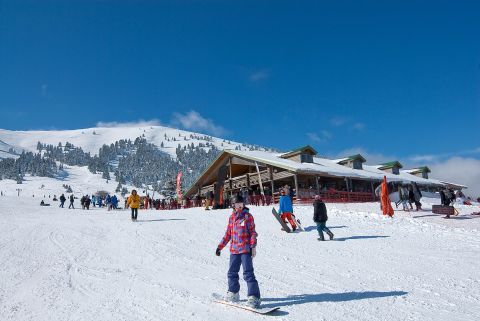 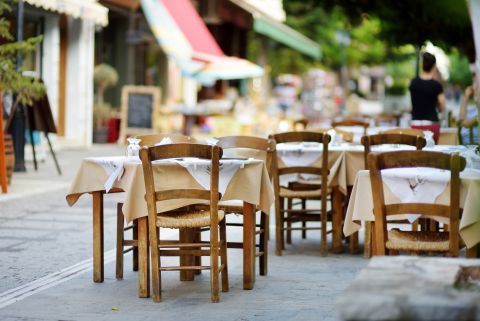 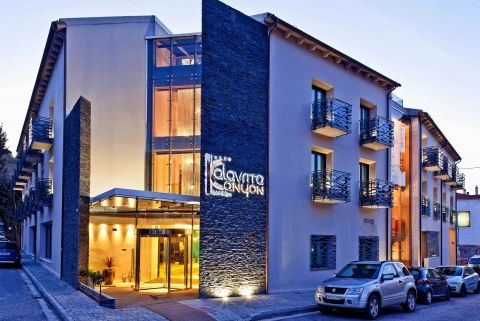 OUR TRAVEL SERVICES IN KALAVRYTA

Explore our travel services & make the most out of your holidays in Kalavryta!

Kalavryta is a mountainous town on the northern side of Peloponnese. This town has historical importance as one of the cruelest massacres took place there during World War II, when the Nazi troops killed the entire male population. As tradition says, it was also in Kalavryta, at the Monastery of Agia Lavra, where the Greek Revolution against the Ottomans was declared on March 25th, 1821. Holidays in Kalavryta are great for the winter season due to the close ski center that has opened on the slopes of Mount Helmos.

Kalavryta Greece is a small town on the northern side of Peloponnese, in mainland Greece. It is mostly known for its recent history and stands as a symbol of freedom for Greece. This is where the Greek War of Independence was declared in 1821, in the close Monastery of Agia Lavra, and also this is where one of the most horrible holocausts happened, during the Second World War.

Kalavryta town has nowadays developed as a major winter destination in Greece due to the ski center on the slopes of Mount Helmos. The center has 12 runs with a total length of 20 km and 7 ski lifts, suitable for both beginners and advanced skiers. Many interesting monasteries and other sights can be visited during your Kalavryta holidays, while a trek through the Gorge of Vouraikos will bring visitors to spots of amazing natural beauty. Skiing and hiking are the main things to do in Kalavryta.

Explore Kalavryta Greece through the lens of the talented members on Greeka community.
Share your experience with us or tag us #greekacom on your favorite social media.

BEST THINGS TO DO IN KALAVRYTA

Discover the best things to do in Kalavryta! From Kalavryta sightseeing to activities, we give you the best recommendations for the ultimate Kalavryta holidays experience!