Halkidiki peninsula is the most popular destination in Northern Greece.
Located in Macedonia, its popularity is attributed to its amazing beaches, with silky sand and clear turquoise sea waters.
Halkidiki is divided into 3 smaller peninsulas, often referred to as "legs". The first one is the most crowded, with cosmopolitan tourist resorts, the second one is more quiet and popular among campers and the third one, Mount Athos, is a closed Orthodox monastic community and independant state.

We have prepared a travel guide where you will find all the must-knows regarding the region's best hotels, restaurants, things to do, places worth visiting as well as tours & activities. To get an idea of what the landscape looks like, check out or collection of amazing pictures!

The most convenient way to get there is by car or by participating in an organized tour from Thessaloniki. KTEL buses are another alternative and the nearest airport is located in Thessaloniki. 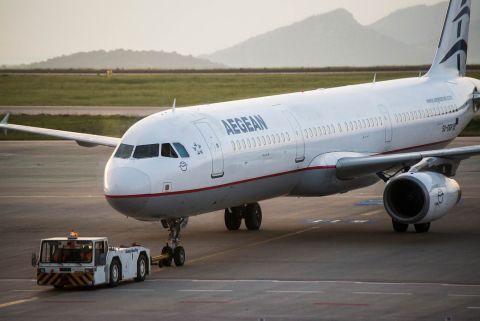 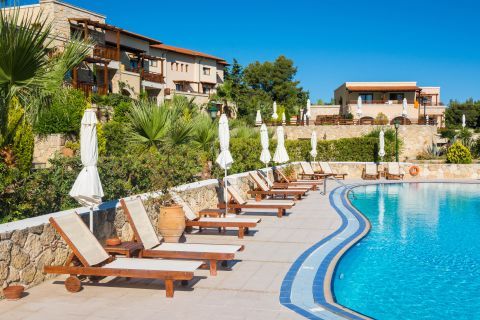 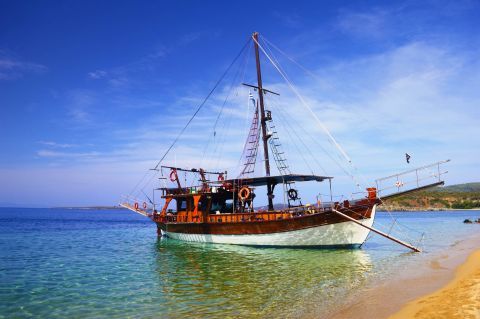 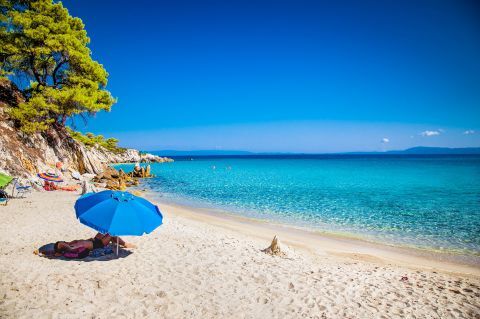 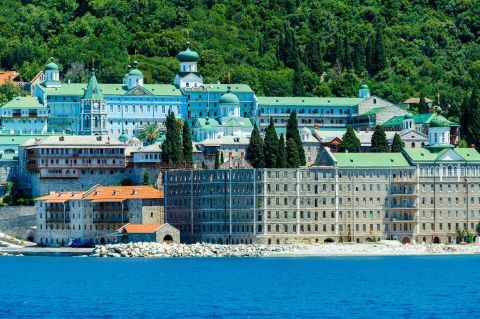 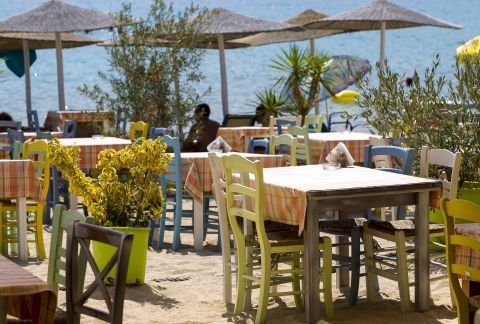 OUR TRAVEL SERVICES IN HALKIDIKI

Book your trip in Halkidiki with Greeka! We help thousands of people every year to plan beautiful and trouble-free holidays. From tours to hotels and car rentals, we provide all the essential services to make your trip to Greece the most epic and smooth one.
Our services are rated . Our guide and services won the Silver Award (2020) of the annual Tourism Awards in Greece. Read reviews about our services.

Halkidiki Greece is a verdant peninsula located on the northern side of the country.
It has been a popular destination among the locals for a long time, mainly due to its short distance from Thessaloniki, the second-largest city in Greece.
Standing out for its beautiful seaside resorts and exotic beaches, this area is one of a kind!

The peninsula is divided into three smaller peninsulas, Kassandra, Sithonia and Athos.
The first is the busiest one, the second is more secluded and popular for camping, while the third one hosts a closed monastic community that can only be accessed by male travelers under special permission.

If you manage to peel yourself away from the stunning beaches, you should go sightseeing! A drive around the region will get you to impressive sites such as the Cave of Petralona, Byzantine towers, ancient monuments and beautiful monasteries.
If you’re feeling up to it, you should do a boat tour from Ouranoupolis to Mount Athos. Since entrance to the Athos peninsula is not allowed to the public, the boat sails along the coastline, giving passengers the chance to marvel at the beautiful monasteries from the sea.

Halkidiki is one of the most popular holiday destinations in Greece, so expect to find a great selection of hotels and luxurious resorts, restaurants, bars and shops for every taste!
Whether you’re traveling with your family, friends or significant other, this area is one of the best Greek destinations you have to visit!

Explore Halkidiki Greece through the lens of the talented members on Greeka community.
Share your experience with us or tag us #greekacom on your favorite social media.

Halkidiki is one of the best regions in Greece if you are looking for a luxurious all-inclusive resort that is situated right by the beach.
Hotels in this area offer big swimming pools and various accommodation facilities, from family rooms and apartments to suites and bungalows. Some of the resorts also offer access to private beach sections.
Sani, Vourvourou, Kallithea and Nikiti are among the most popular locations.
View all Hotels

Halkidiki can be reached by car or bus from the city of Thessaloniki, where the closest airport is located. There are also organized day-tours.

Discover the highlights of Halkidiki to experience during your holiday! From sightseeing to activities and from tours to restaurants, here are the best suggestions for the ultimate experience!
View All Things to Do

Continue your trip to the best Greece destinations!
View all Mainland