As it is part of northern Greece, Halkidiki, offers cuisine with slight differences from the typical Greek cuisine, as it has been influenced in gastronomy and delicacies from immigrants of Asia Minor. Halkidiki restaurants can be found almost anywhere, from the seaside ports and beaches to the small villages in the mountains.

The majority of Halkidiki restaurants are found on the coasts of the two touristic peninsulas, Cassandra and Sithonia. There are many traditional taverns in Sani, Fourka, Pefkohori, Neos Marmaras, Haniotis, Nikiti, and other tourist places. Some luxurious hotels also have upscale gourmet restaurants that are in fact frequently awarded for their high quality.

In the tourist places of Halkidiki, the dishes are the famous dishes served in other places in Greece. But in small taverns and special places, you can also find some different local specialties, such as goat seasoned with lemon, lentils with octopus and rice, or briam, a mix of summer vegetables and tomato sauce, baked in the oven. Also, for dessert try the extraordinary local spoon sweet with green olives. 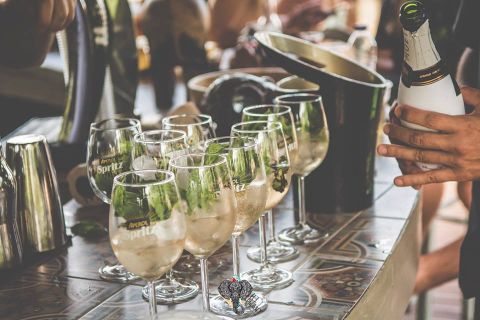 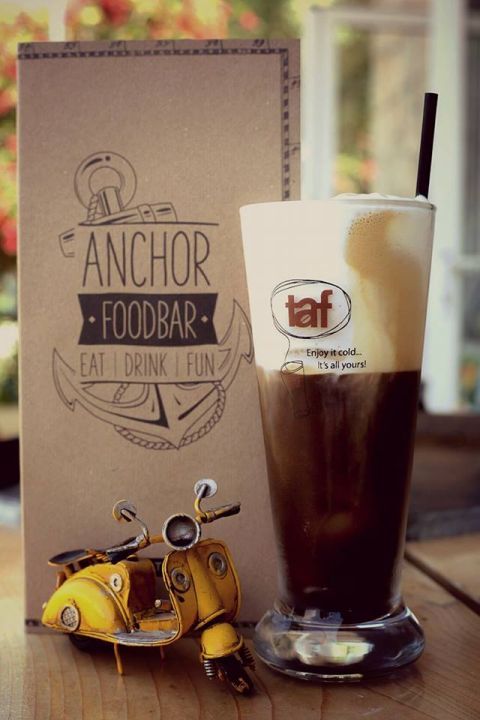 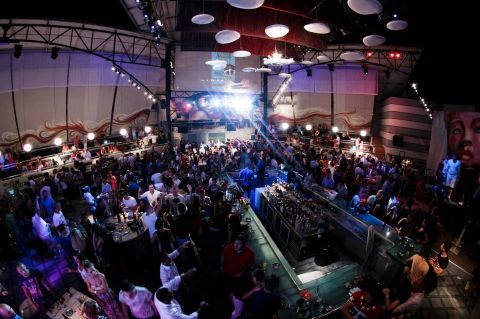 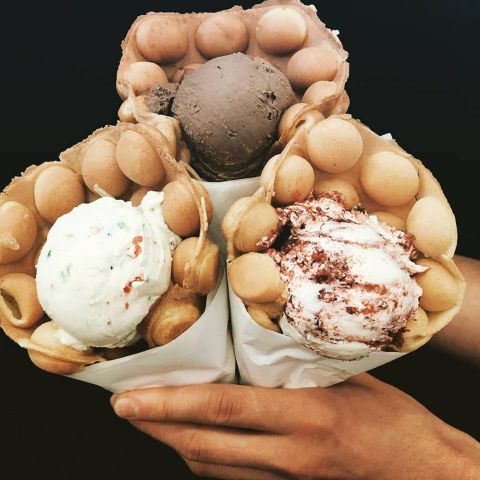