Tilos belongs to the Dodecanese island group and despite its small size, it has emerged as a great alternative destination of the Aegean. The island has a few stunning beaches that are totally unspoiled, as well as villages with a unique character, including the touristy Livadia and the abandoned settlement Mikro Chorio.

For your trip to Tilos, check out our travel guide and find everything you need to know about the island's top attractions, most beautiful beaches, recommended activities, and best accommodations & restaurants! Also, discover a collection of amazing photos from all around the island!

To get there from Athens, the most convenient way is to fly to the airport of Kos or Rhodes and then reach Tilos by ferry. Ferry connections with Athens are also available at Piraeus port but the journey lasts approximately 17 hours. 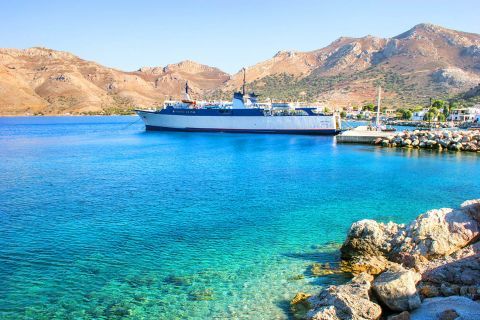 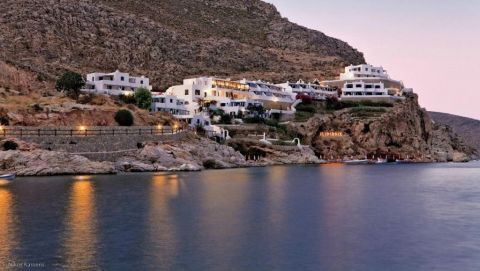 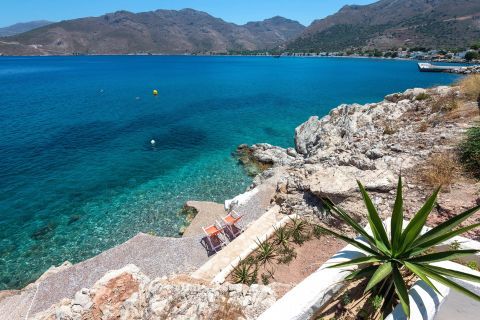 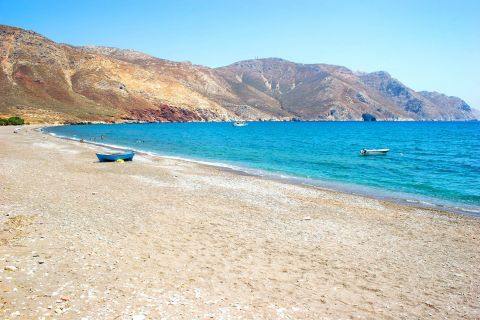 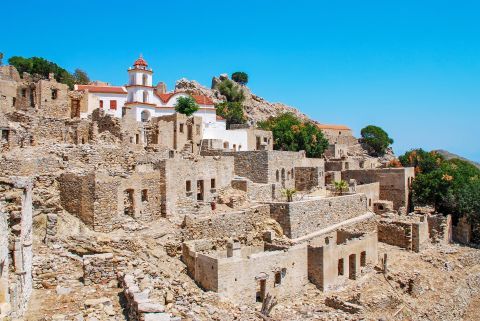 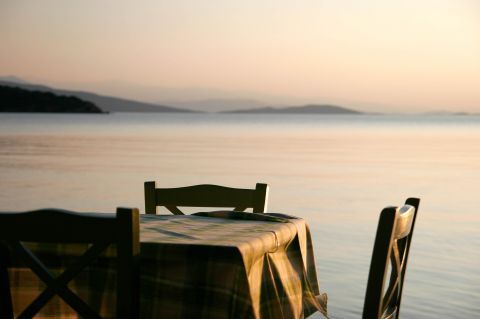 OUR TRAVEL SERVICES IN TILOS

Tilos is a small Greek island that belongs to the Dodecanese island group. Due to its secluded location and small size, the island is considered a destination off the beaten tourist trail. It has emerged as a great destination for alternative holidays, as camping and nudism are quite popular on the island.

Tilos island has two main villages: Megalo Chorio and Livadia. Megalo Chorio, which is perched on the slopes of a mountain, is the island’s capital.
Livadia is the main port and the most touristically developed village, as it has many facilities, hotels, restaurants and shops.

The most mysterious village on the island, though, lies on the center of the inland: Mikro Chorio ("Little Village") is a ghost village that was abandoned in the 50s’ when its inhabitants moved to Livadia.

As for its beaches, they boast a beautiful natural setting and have a relaxing atmosphere. Standing out for their crystal clear waters and picturesque ambiance, they are perfect for those who want to unwind away from the noisy crowds.
Except for Livadia, which is organized with umbrellas and sunbeds, the rest of the island’s seashores are not organized. Many of them are naturist beaches. Most of the island's beaches can be easily accessed on foot or by a local bus from Livadia.

Explore Tilos island through the lens of the talented members on Greeka community.
Share your experience with us or tag us #greekacom on your favorite social media.

Hotel rooms, apartments and studios with a traditional style are offered for your accommodation in the peaceful and quiet island.
Since it is one of the least touristy islands of the Dodecanese, its small hotels reflect the tranquil atmosphere. Most of them are situated in Livadia.

HOW TO GET TO TILOS?

The only way to reach the island of Tilos is by ferry. There are ferries from the port of Piraeus in Athens but the trip is very long. The closest airport to Tilos is on Rhodes island and it is connected to Tilos by ferry.
Book your ferry tickets with us!

Discover more about the different ways to get there & how to move around.

• Ferry • Flights to nearby islands • Move around
Travel there

Discover the best of Tilos! From sightseeing to activities, we give you the best recommendations for the ultimate holiday experience!