Chora Village Patmos: Chora is the capital of Patmos lying in the south central part of the island and a few km south of Skala, the main port of Patmos. The traditional settlement is built around the imposing Monastery of Saint John the Theologian, during the 12th century. Chora flourished between the 16th and 17th century during which beautiful mansions and captain residences were built from the wealthy families of that time.

Most of the whitewashed houses were actually built according to the typical Aegean style mingle with the superb mansions, with flat roof tops to save the rainwater. The beautiful scenery gets even more attractive with the narrow alleys, the lovely snow-white chapels and the flowered courtyards. Chora has charming shops, taverns, restaurants, bars and cafes as well as small hotels and rooms for rent.

Patmos is known for its religious background. One of the world-wide known monuments is the Cave of the Apocalypse, inside where Agios Ioannis wrote the revelation. Equally important is the imposing Monastery of Saint John which stands on the top of the hill dominating the settlement. Other monuments which are worth seeing as well is the Castle of Agios Ioannis, the Patmian School, the Monastery of the Annunciation and the churches of Agios Fokas and Agia Ekaterini. Chora is linked to the villages and beaches of the island by regular buses and by some old dirt paths. 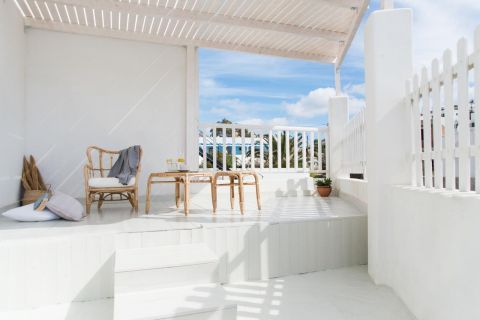 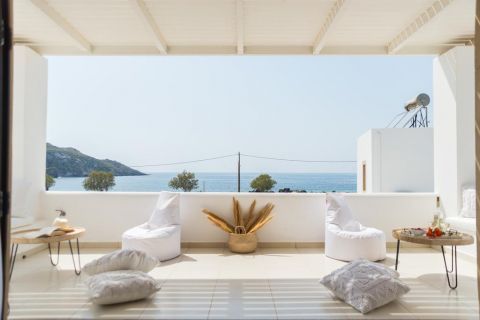 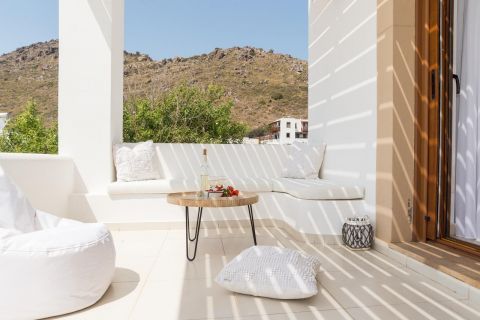 Rafaela Apartments is just 100 meters away. Situated in the center of Patmos, it offers free WiFi, a garden, a sun terrace and free private parking. It has 4 unique self-catering apartments with fully equipped kitchens, a seating area and air conditioning. All also have a terrace and / or balcony ... 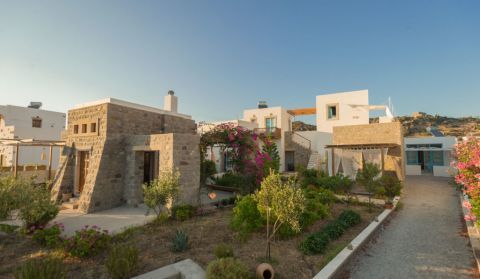 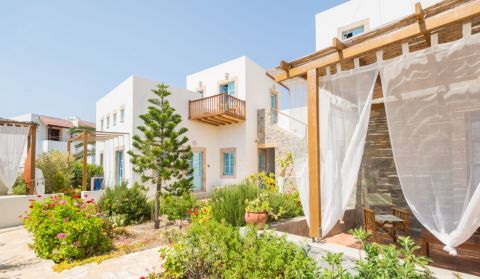 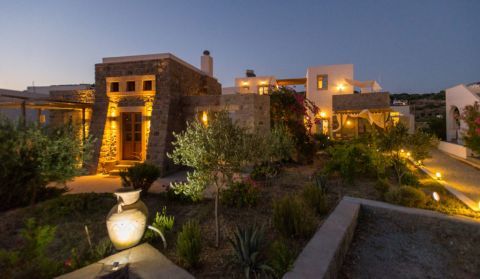 The four recently constructed houses in Netia, north of Skala, offer guests amongst the most elegant accommodation in Patmos Island, and without exception, are completed by the mesmerizing view of the Monastery. Organically arranged, the exclusive and exceedingly romantic houses sea view houses ... 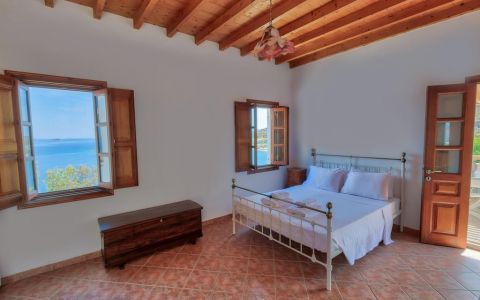 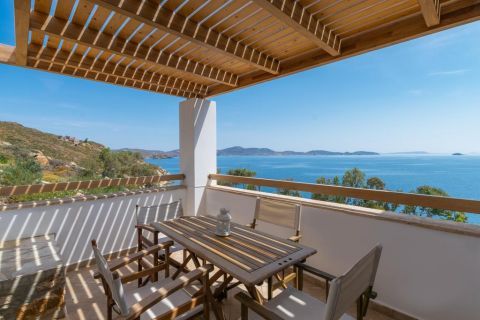 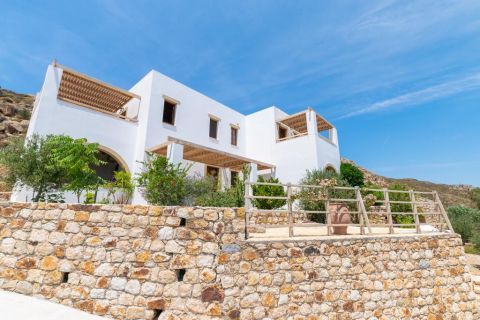 «Allotina» is a hidden neighborhood which includes seven picturesque houses in the east side of Patmos Island, almost two and a half kilometers from Skala. Among their main characteristics are their undisturbed sea views and their traditional decorative style, which is based in a palette of earthy ...

Things To See And Do In Chora

Tours and activities related to Chora 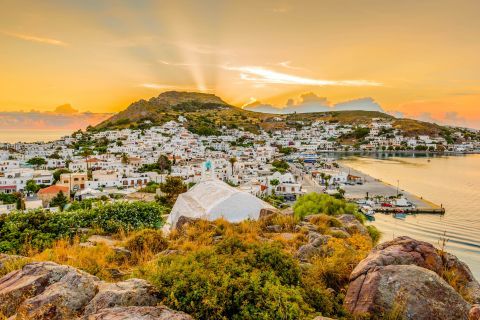 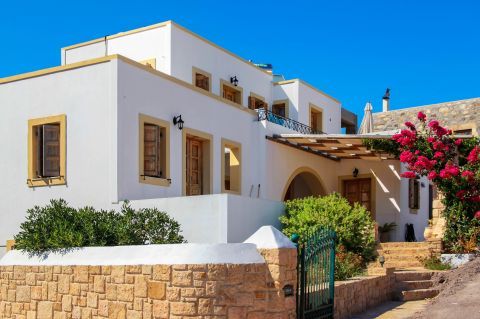 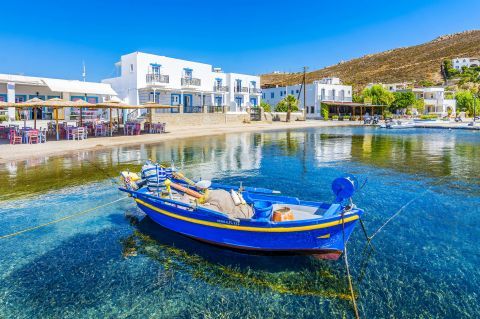 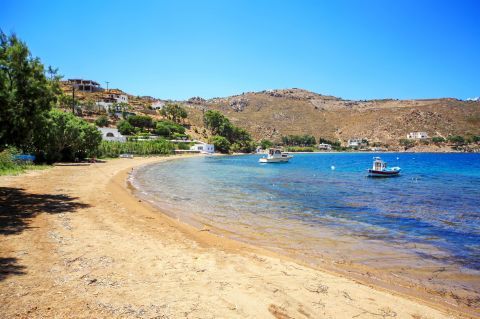 OUR TRAVEL SERVICES IN PATMOS

Explore our travel services & make the most out of your PATMOS holidays!
View all services