The Monastery Zoodochos Pigi of Patmos: Zoodochos Pigi means life-giving source. The Convent of Zoodochos Pigi, was founded by the monk Parthenios Pankosta, under the patriarch Timothy the 2nd and is located southwest of the big Monastery. It was built in 1607.

The big monastery, the monastery of Agios Ioannis Theologos was constructed by Agios Christodoulos of Latros in 1088. The Byzantine emperor Alexis Comnenos I gave the entire island to him to construct the monastery. He was called Latrinos because before coming to Patmos, he had founded a monastery on the Mount Latros, near Millet.

At present, 15 nuns occupy themselves with the art of needlework and embroideries of clerical vestments in the convent of Zoodochos Pigi. They are also involved in social welfare activities. These nuns are living under strict rules. Celebration on Friday after Easter is a notable ritual in this convent. 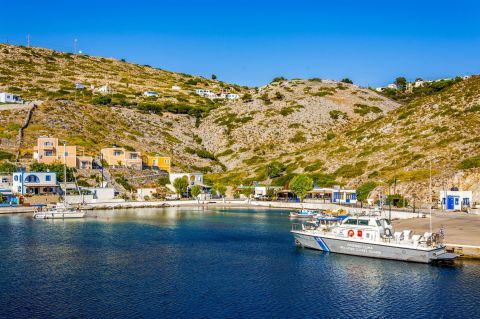 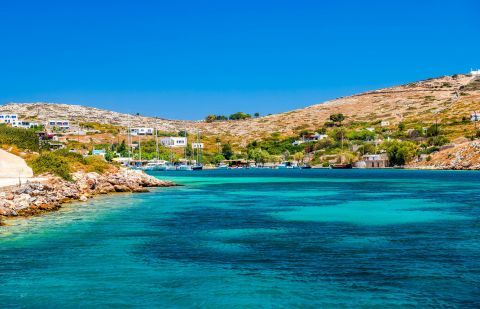