Halki island, a small island of Dodecanese, very close to Rhodes, is a lovely destination to enjoy some peace and privacy. The first thing to notice when the ferry enters the port of Nimporio, the capital of Halki, is the stone clock tower right in front of the Town Hall and the tall bell tower of the church of Saint Nicolas.

The island distinguishes for its traditional architecture, the trekking paths, and its crystal beaches, while the local people will warmly welcome you. In the center of the island, there is a lovely uninhabited village, Chorio, which used to be the old capital of the island. With a strong Medieval Castle above it and the houses built on the slopes of a rocky hill, the inhabitants would live there to protect from pirates. However, when piracy was confronted in the mid 19th century, the residents gradually abandoned Chorio and moved closer to the sea, where they established a new settlement, Nimporio.

Halki has nice and calm beaches that are great for relaxation. Some beaches are organized, especially the beaches close to Nimporio, while others are totally secluded and can be reached only on foot. Halki is known as the island of peace and friendship due to the annual gathering of young people around the world that takes place in September. Various cultural activities are also organized at that time. 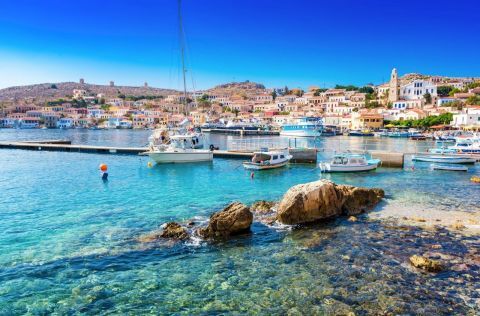 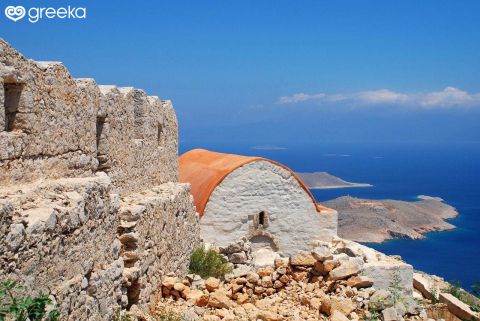 Things to do in Halki 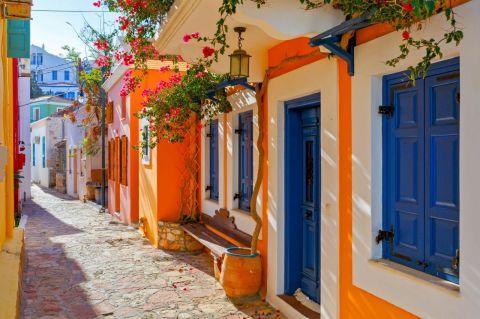 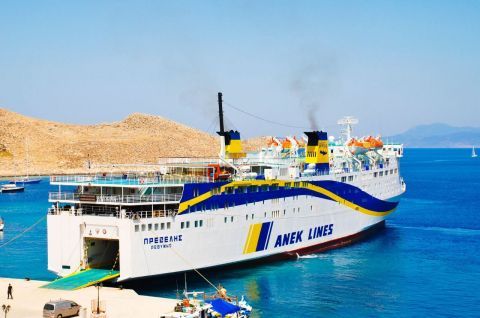 How to get to Halki? 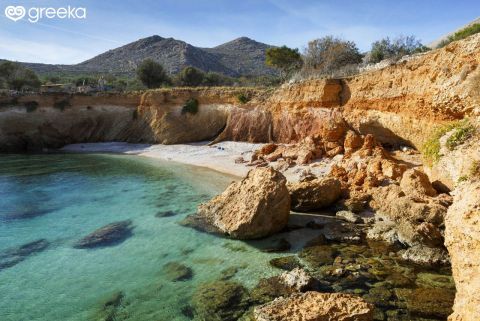 Things to see in Halki 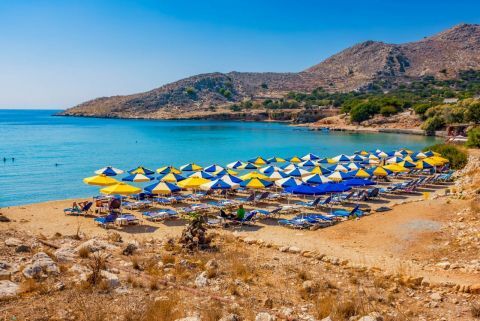 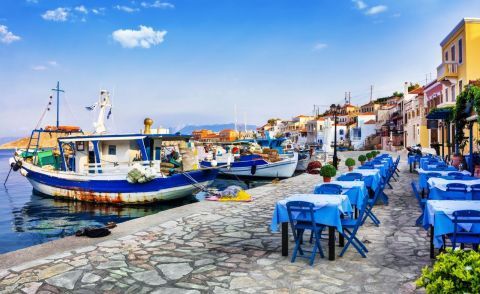 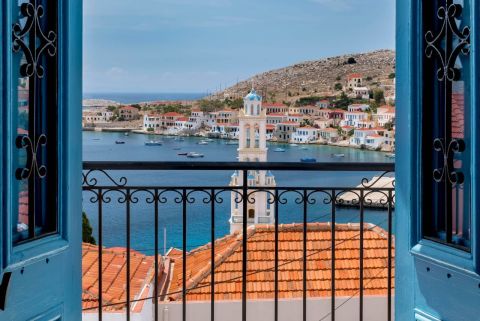 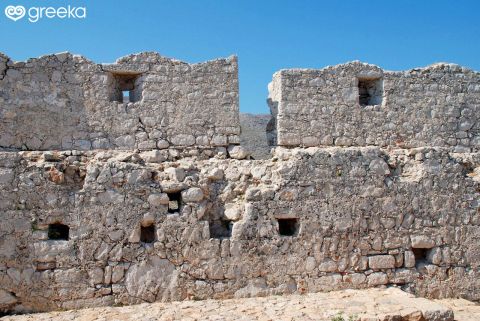 OUR TRAVEL SERVICES IN HALKI

Explore our travel services & make the most out of your HALKI holidays!
View all services