The peninsula of Attica is actually the region of mainland Greece surrounding Athens and its suburbs. Following the history of Athens since prehistoric times, Attica combines a busy town with mountain forests, coastal places, and large vineyards.

Surrounded by the Aegean Sea on three sides and bordered by a mountain range on the northern side, the peninsula of Attica has a large basin where Athens and its suburbs are spread, four mountains (Hymettus, Egaleo, Parnitha and Penteli) and a large plain on the eastern side (Mesogia) where vineyards are cultivated.

Attica provides great economical sources for the rest of Greece and serves as a major transportation hub. It has three large ports (Piraeus, Rafina, Lavrion), many smaller ports, an international airport and also two national highways (one to Thessaloniki and the other to Patras) starting from there. 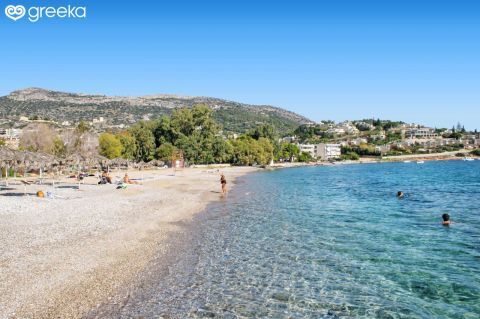