The largest town of Attica is obviously Athens. This name includes not only the city center but can also be expanded to include the northern and southern suburbs of the city. The basin of Athens extends from Kifissia on the north to Glyfada on the south and from Haidari on the west to Agia Paraskevi on the east.

Apart from these busy suburbs of Athens, there are small Attica villages that remain far from the noise of over-populated suburbs. The entire coastline of Attica has small seaside villages that get lively mostly in summer, as many Athenians have holiday homes there. These Attica villages include Rafina, Loutsa and Oropos, among others.

On the northern side of Attica, there are small towns that mostly look like villages. These villages in Attica, including Agios Stefanos, Marathonas and Varibobi, are surrounded by nature and look like mountainous towns in any other part of Greece, far from the capital.

Some of the most beautiful areas to visit in Athens are Plaka, Thissio, and Monastiraki.

Are you looking for a hotel in Athens? Check our proposed hotels. 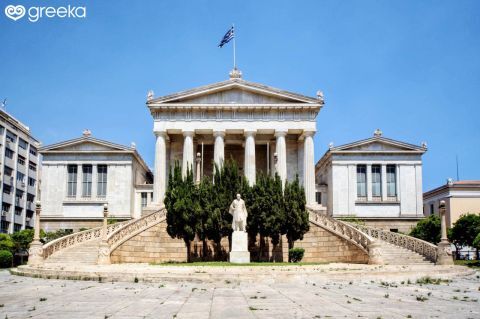 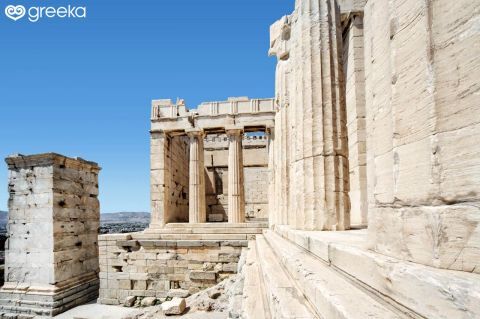 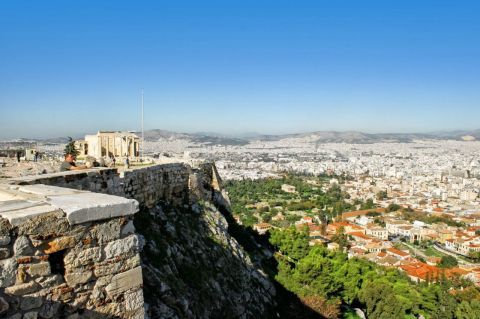 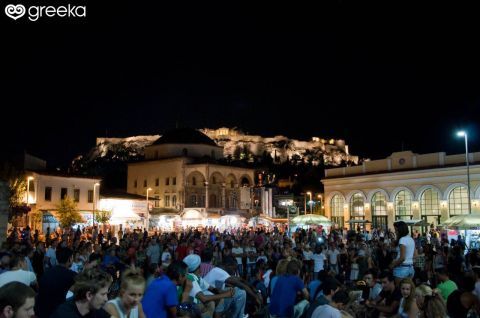 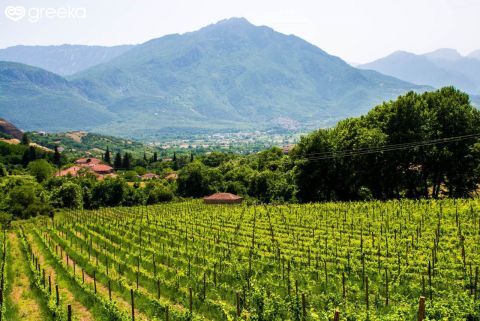