Glyfada Athens: Glyfada is one of the most up-market and chic areas in the southern suburbs, located 10 km southeast of the city of Athens.
As part of the Athens Riviera, this coastal region is considered one of the best places if you are spending the summer in Athens.

The region of modern-day Glyfada has been continuously inhabited ever since Antiquity.
During the past 20 years, Glyfada gained popularity thanks to its developed infrastructure, since plenty of luxurious hotels, bars, cafes and some of the most famous sports clubs were established there.
It is an expensive area, with modern residences and it houses many celebrities, politicians and other famous people.

Glyfada is considered an upscale district and its commercial streets offer an enormous variety of options, from designer brands and luxury boutique to popular fashion.

Beautiful fish taverns and elegant restaurants are situated right by the sea, close to some of the best beaches of Glyfada.

Several organized beaches are found along the coast, such as Asteras, with nice and clean waters and great facilities. These seashores are excellent for swimming, but they are also popular at nightime, for long romantic walks under the moonlight.

Glyfada also has an intense nightlife and a vivid party scene.
There are many beach bars and nightclubs that organize huge parties, especially during the summer.

How to get to Glyfada

How to get to Glyfada

Car rental: Τhere’s the option of renting a car and pick it up directly from the airport, port or your hotel. Using a car rental allows visitors to discover Glyfada and many other places of interest in Athens at their own pace.

By metro: The closest metro station is “Elliniko” on line 2. Note that Glyfada is a 20-minute walk away from the metro. Get a map of the metro here.

By bus/trolleybus: The closest bus stop is “Glyfada” of the bus line A3. Check the routes and the official timetables on OASA Telematics. 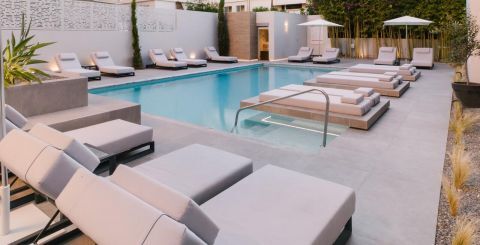 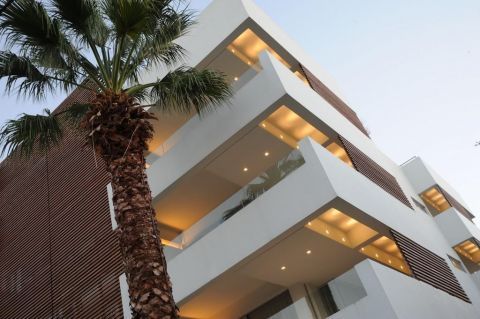 Brasil Suites are ideally located in Glyfada town in the Athenian Riviera in close proximity to its sandy beaches. The suites are elegant and feature amenities such as a spacious living room with flat TV, a dining area with a fully equipped kitchen and a private marble bathroom with brand bath ... 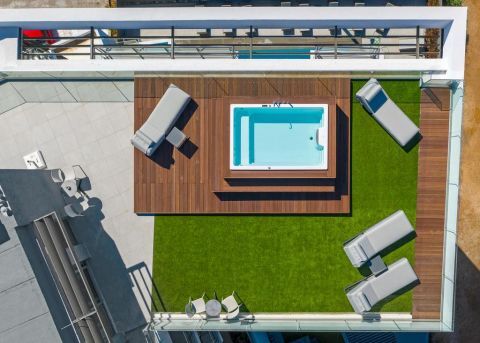 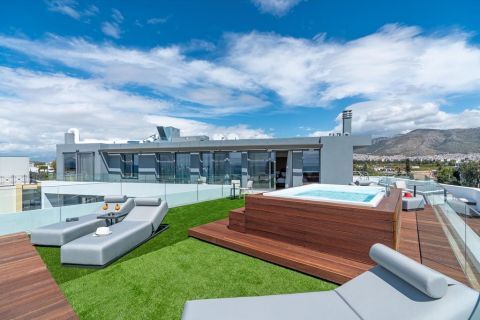 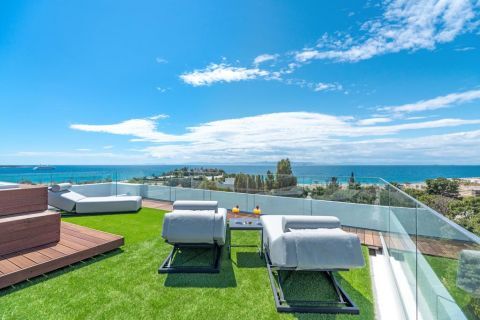 Hotel
Luxury
Recommended for: Near the beach

Situated meters away from the popular beach of Glyfada, Glyfada Riviera Hotel offers accommodation in the Riviera of Athens. The hotel provides modern facilities for your stay, among which you will discover a roof with an outdoor and sunbeds, as well as a wine cellar. Many of the suites offer ... 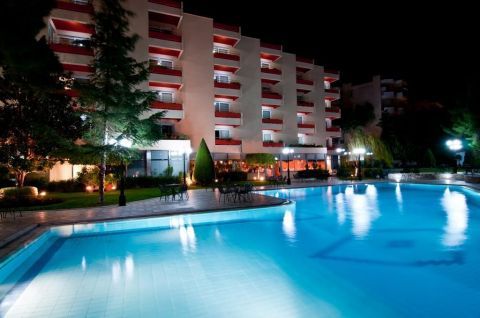 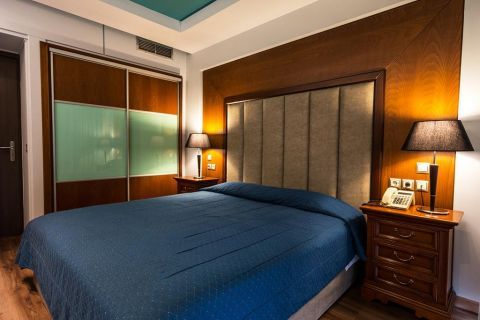 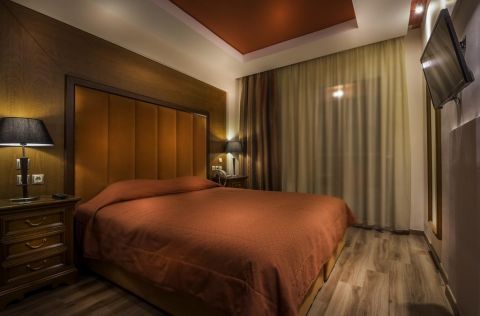 Equipped with a swimming pool, Oasis Hotel offers accommodation in stylish apartments with a kitchenette or kitchen, suites, and rooms. The hotel is conveniently located near the beach of Glyfada, on the beautiful coastline of Athens. Its shared facilities include a restaurant and an area that is ... 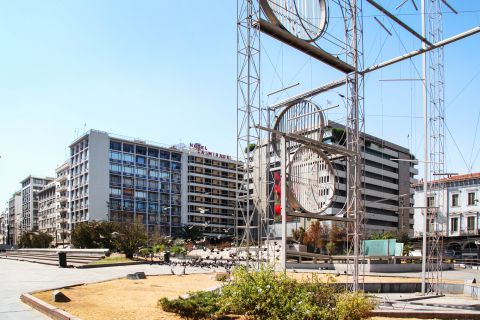 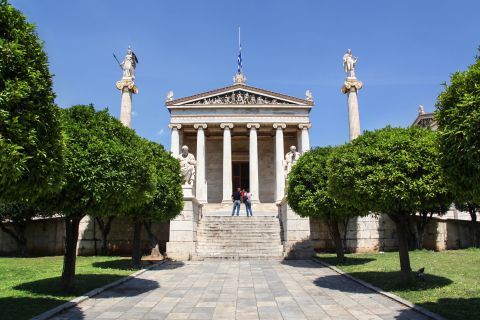 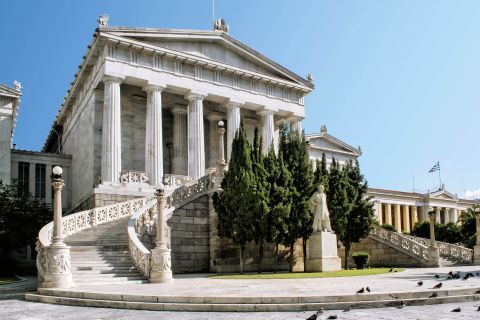 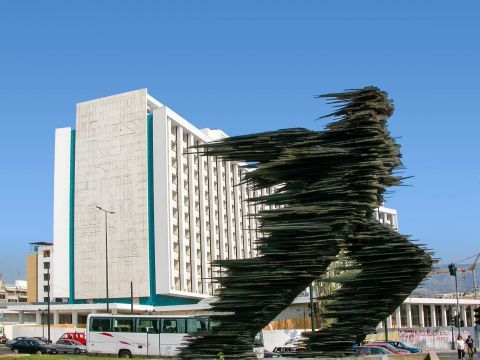 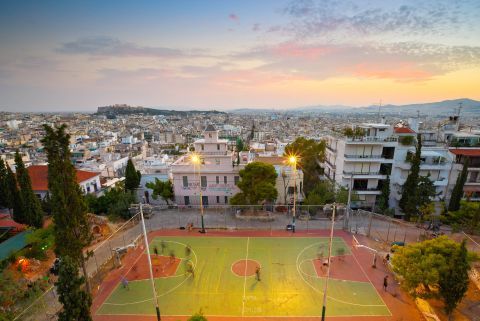