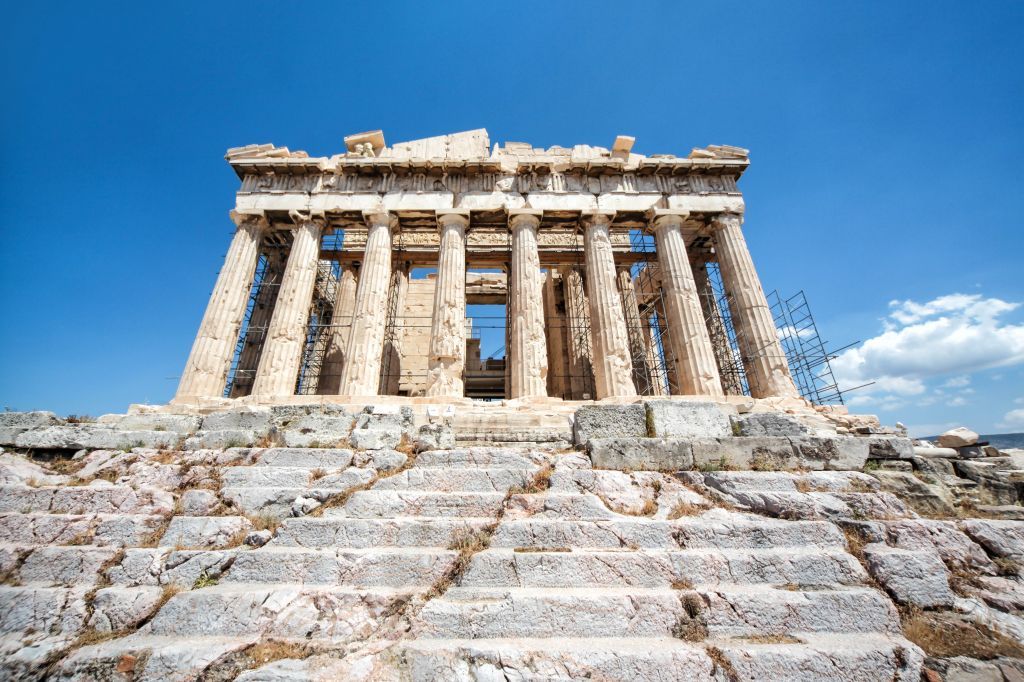 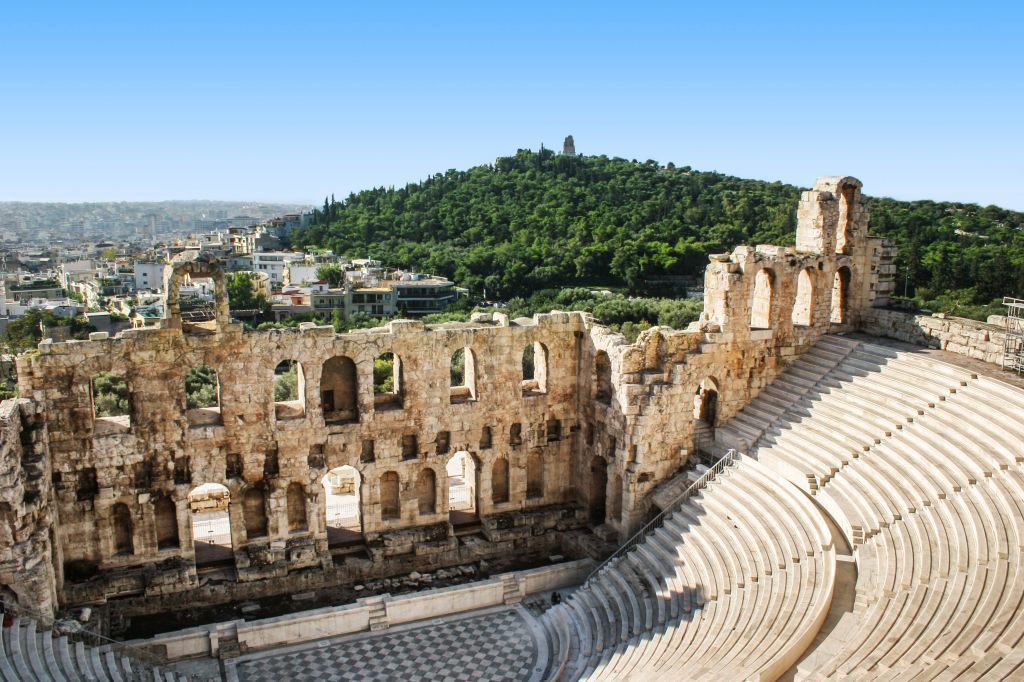 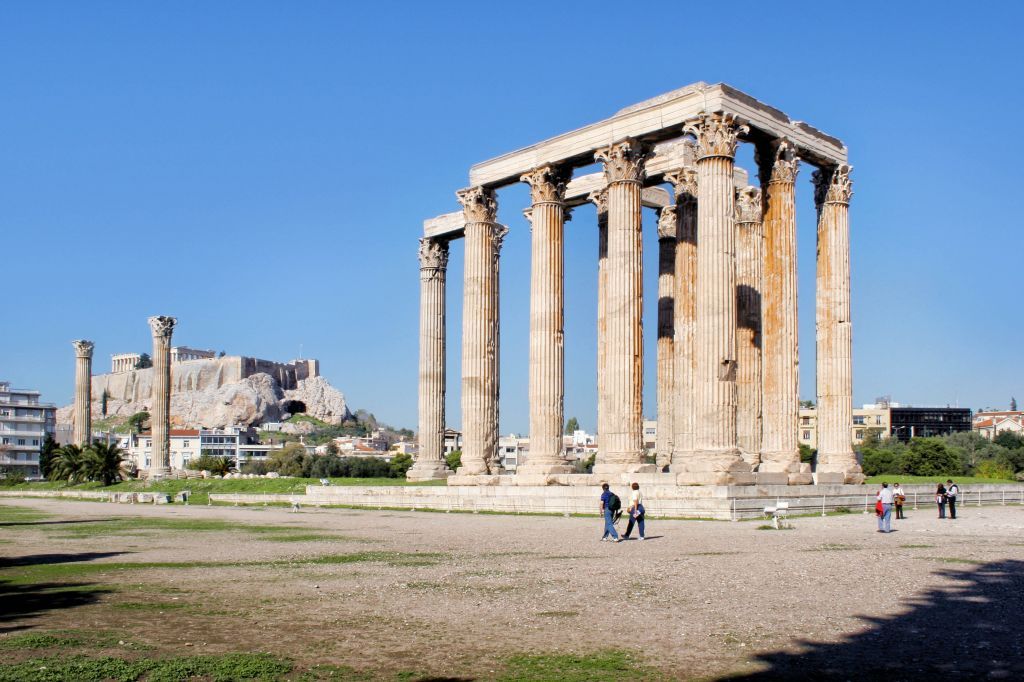 During this guided tour, you’ll get the chance to visit not only Athens city center, from the Acropolis to Omonia Square but also Cape Sounion.

The first stop of our tour will be the Panathenaic Stadium (Roman Stadium), where the first Olympic Games took place in 1896 (brief stop). After that, we’ll pass by the Greek Parliament (guarded by the Evzones) and the Zappeion (Conference and Exhibition Hall). We’ll continue our tour passing by the Roman Temple of Olympian Zeus, the National Garden, the Hadrian Arch, the Tomb of the Unknown Soldier outside the Greek Parliament, the University of Athens, the National Library, the Constitution Square and finally the Acropolis. There, we’ll visit the Propylaea, the Temple of Athena Nike, the Parthenon, and the Erechtheion.

We’ll continue our tour with a pleasant short walk by the Herodion Theatre and Dionysos Theater until we reach the New Acropolis Museum. On our visit to the New Acropolis Museum, we’ll get the chance to see the main attractions such as votives, artifacts of everyday life, statues from the archaic period, the Caryatids. The Parthenon hall with the metopes, pediments, and the frieze will impress you.

After a morning full of exploration, we’ll have our lunch at a local restaurant on the slopes of the Acropolis. When we finish our lunch, we’ll depart for a wonderful drive along the scenic coast of Athens enjoying the breathtaking view of the Saronic Gulf. After passing through some of the most beautiful suburbs of the Athenian Riviera (Glyfada, Vouliagmeni, Varkiza) we’ll reach Cape Sounion.

Cape Sounio, which is only 45 miles (70 kilometers) from Athens, is the perfect afternoon destination! At Cape Sounion, we’ll visit the Temple of Poseidon, which is perched on a rocky hilltop overlooking the sea.

The view of the Aegean Sea from the temple is magnificent, encompassing even Kea and the Peloponnese when the horizon is clear. The Temple of Poseidon was built in 44 B.C. and many of its original Doric columns are still standing. One of the columns has a graffiti left by Lord Byron in early 1800s.

Full-day Athens tour with Cape Sounion Having trouble to send your request? Send us an Email

Bu bus
Map View
We use cookies to offer you a better browsing experience and to analyze site traffic.
By browsing this site you agree to our use of cookies. Learn more about our cookies policy