At the ending point of Cobble Street, lies the famous Kampana Square. For the locals, it holds a place of special significance since it is a symbol of resistance to oppression, and freedom from foreign occupation.
The Venetians constructed the square during the Republic of Venice (1500-1797).
Because the clock tower with the iron bell was the tallest building in the square, the residents named it accordingly.
In the center, you will also find a faucet and 4 impressive palm trees.
Until 1910, there was a relief of a handshake on the arch of its entrance. It was the emblem of the monks of the Order of Saint Francis of Assisi - the medieval emblem of Kefalonia.

The clock tower was especially important for the locals before the widely spread commercial use of watches. The bell rang every half an hour.
In 1953, due to the earthquake, the tower collapsed but the bell was preserved.
In 1977, there was a successful effort to gather money to rebuild the tower. The bell, which somehow remained intact through the earthquake, was placed at its original place.
In 1985, Kefalonians placed a working clock again, and the tower was restored to some of its former glory.

In 1797, the burning of the Libro d' Oro (The Golden Book) took place there, while crowds were chanting "La Marseillaise" (France's national anthem). "Libro d' Oro" was the official catalog of Venetians noblemen and a sign of oppression for the occupied people.
After the French Revolution, Napoleon Bonaparte declared war on Venetian Democracy, which he won. As a consequence, the French took hold of the Eptanisa Islands, and Venetian rule ceased.
The locals welcomed the change, with the hope of a new era, without discrimination and aristocratic privileges.
This change in the sociopolitical realm, and the subsequent usage of the square, lasts until 1815.
The British emerged as winners from a 12-year war between Britain and France (1803-1815), so they took hold of Kefalonia.
In the era of the British occupation, however, it becomes a place of torture, floggings, and imprisonment for the rebelled islanders.
Due to these horrible events, it also bore the name of Flogging Square.
In World War 2, it was also an emblematic center for national resistance to the Axis Powers. 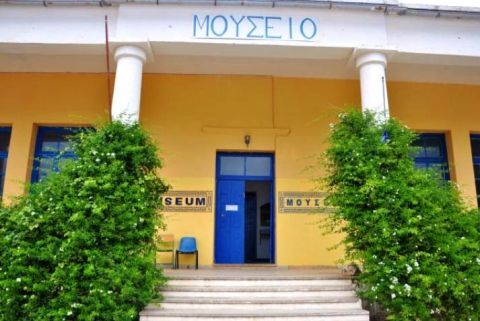 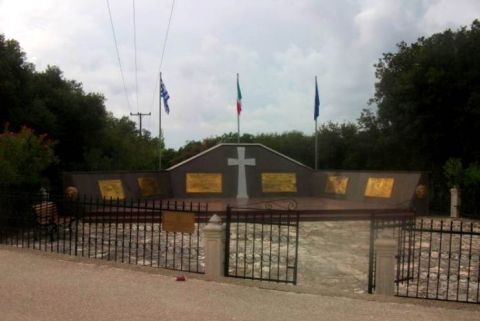 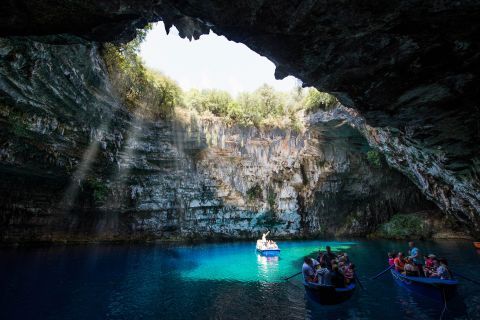 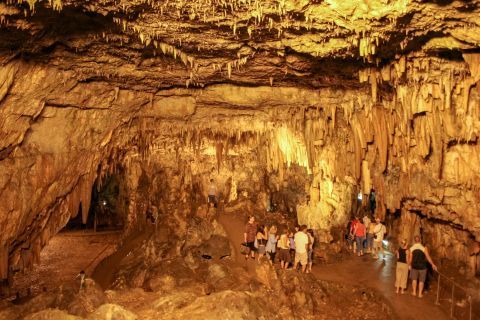 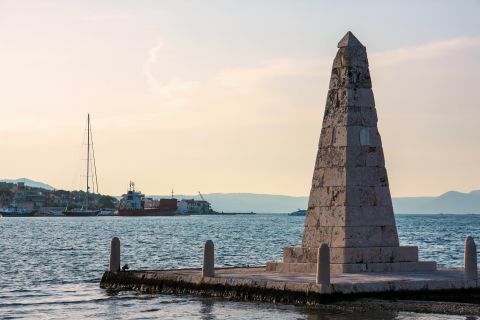