Asprageloi village Zagoria: The name of this village means white angels, and this is the first to be found in the area of Zagoria, followed by Elati, Dilofo and Kipi. However, it used to be called Dovra, a Slavic word, until 1928. Today, this is the name of a luxury hotel found on the first crossroad leading to each Zagorian village. Aspraggeli is built at an altitude of 990m above the sea. It is part of Central Zagoria and is placed at a distance of 30 km from the city of Ioannina, which is the administrative centre of Epirus area.

During the German occupation this was one of the many Zagorian villages that were destroyed as reprisals. This was due to the collaboration given by the villagers to the resistance movements of ELAS and EDES. However, these times are long gone, and in relation to the rest of the villages in the area, Aspraggeli has recovered its very traditional architecture. Although some modern facilities were added as time went by, this feature has been respected in general terms. 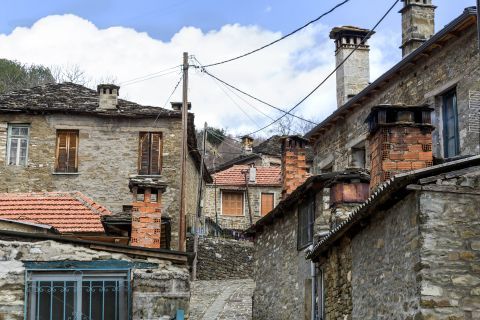 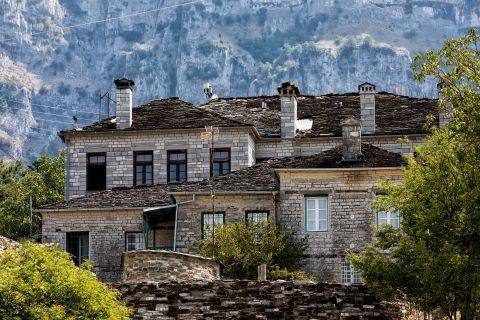