Lindos Rhodes: The lovely village of Lindos is one of the most attractive and beautiful villages of Rhodes located south of the capital. It is dominated by a magnificent and imposing acropolis that lies on top. Lindos stands out for its fabulous location beautiful on the slopes of the hill at the top of which lies the ancient acropolis overlooking the picturesque bay.

✔ DISCOVER LINDOS WITH A TOUR!
Book your Tour to Lindos.

The village is built amphitheatrically and consists of whitewashed houses with pebble paved courtyards, narrow alleys and buildings influenced by Byzantine, medieval, Arab and Rhodian architecture.

Apart from the beautiful acropolis that can be reached by foot or donkey, one of the main attractions of Lindos is the old theatre of the town, carved from a rock, and the Doric sanctuary of Athena Lindia which are also worth seeing. Various accommodations of all categories as well as taverns, cafes and romantic bars can be found in the enchanting Lindos.

Explore Lindos with a tour

Discover some of the most popular tours in Lindos: 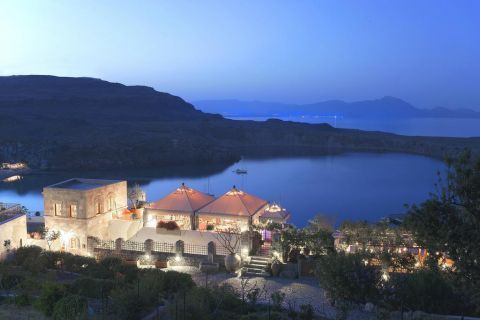 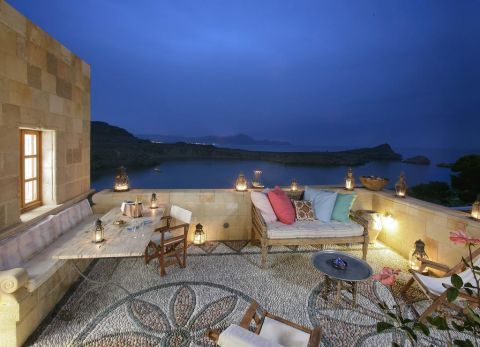 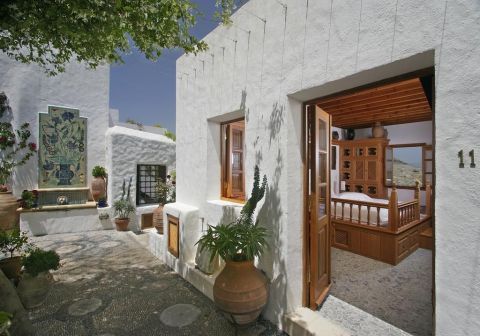 “Melenos hotel in Lindos Rhodes has a spectacular setting of nature and history for its distinctive accommodation: it nestles within the high rocky flank of the ancient Lindos Acropolis and offers a panorama of the Aegean Sea and distant coastline. 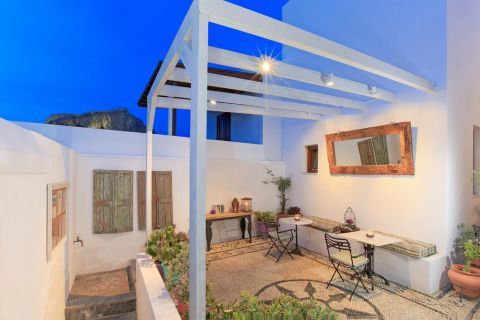 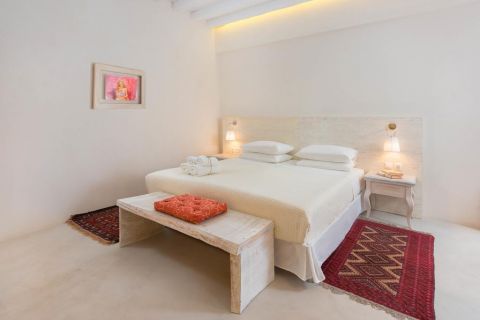 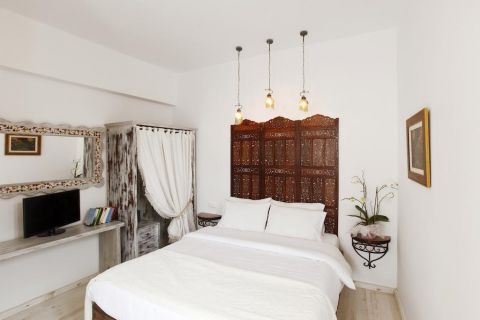 The 3-star F Charm Hotel is located in the center of Lindos and offers views of the garden. Built in 1984, the venue is designed in a historical style. Luggage storage, smokers lounge, and an elevator are available for guests' convenience. 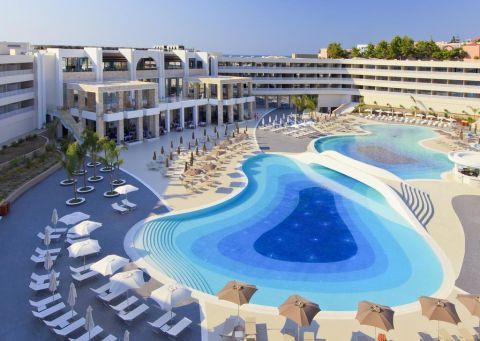 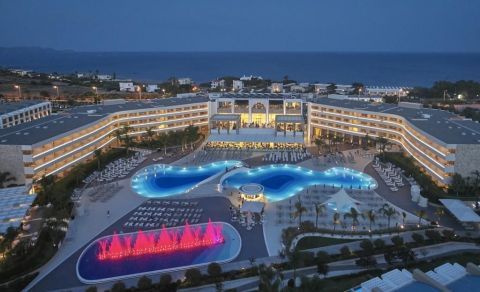 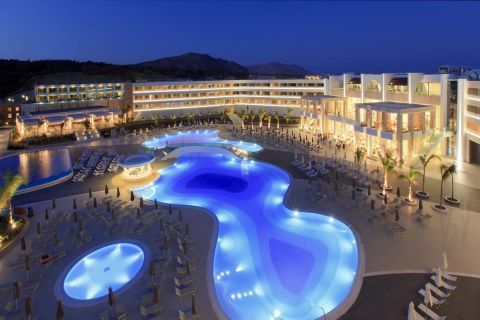 Treat yourself to life’s finest pleasures! Enjoy world-class luxury harmoniously blending with sumptuous comfort at Princess Andriana Resort & Spa, an awarded 5-star hotel in Rhodes like no other. Ideally set by Kiotari beach, just 15 km from history-packed Lindos, this elegant lifestyle resort in ... 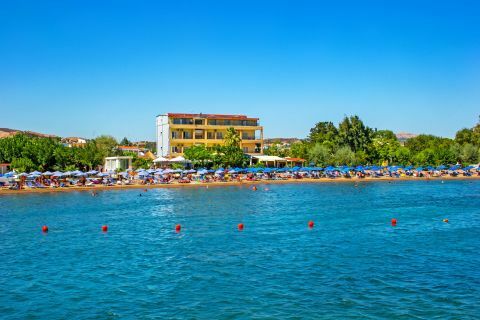 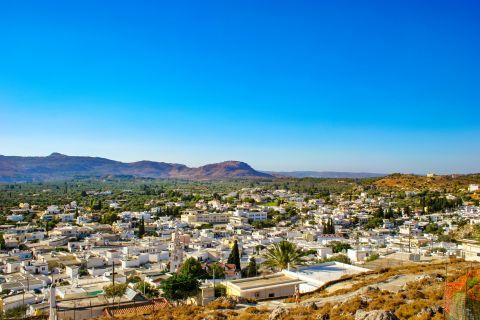 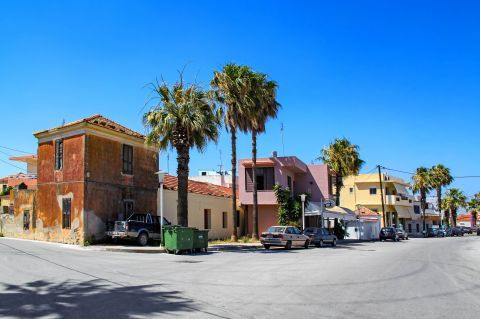 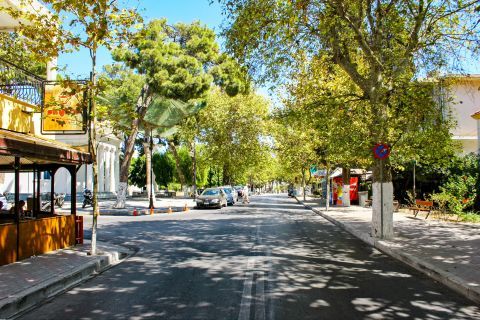