Ancient Ialyssos of Rhodes: Ialyssos used to be one of three earliest city-states on Rhodes Island. Ancient Ialyssos is strategically located about 10 to 15 km away from the present town of Rhodes. It is nicely perched on top of a fortified hill. As a protective measure in the year 480 BC, Ancient Ialyssos formed a confederation with the other two city-states. The three cities combined together shifted the capital of the Rhodes to where the modern Rhodes Town is located.

Apart from the vestiges of a Doric Temple, there is not much that can be found here. In the past, there was a Christian basilica that was built virtually right on top of it. Later, the basilica was replaced by a Byzantine monastery that dated back to the 6th century. The Byzantines were later captured by the Knights of St. John. The Knights held the monastery to themselves and set up their capital in the place of the present Rhodes Town.

Ancient Ialyssos was completely ruined when the marauding Turks attacked. By the 20th century, the island was under the rule of Italians. The Italians in order to attract tourists rebuilt the monastery into a church with four chapels. One was meant for the Orthodox Christians, one for Catholics, one for the Knights and one for relics. 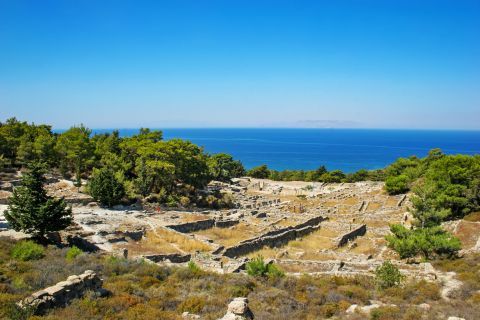 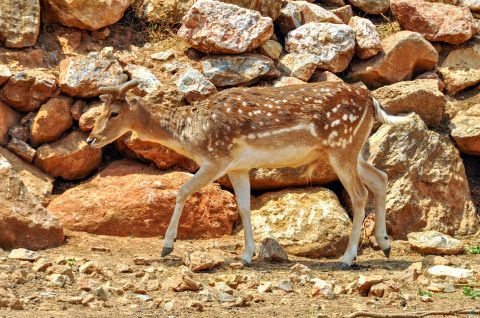 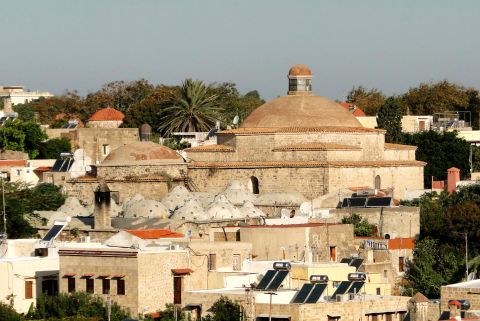