Liparo Beach Kea: Liparo is one of the golden beaches on Kea, in the southwest part of the island. It lies among the beaches of Koundouros, Pisses, Kastelakia, Kambi, and Lygia.

Among the numerous beaches sharing the southwest coast, some are more aimed at tourism, while others are more secluded and usually give the impression of a secret paradise shared by a few. The combination of them can meet the needs of all visitors coming to Kea every year.

The connection between beaches like Pisses and Koundouros is very positive for Liparo since they can supply the lack of facilities that such a lonely place enjoys. In fact, Liparo is usually promoted as a remote beach found further along the coast after the beach of Kambi, a picturesque environment with acorn trees and a few facilities. 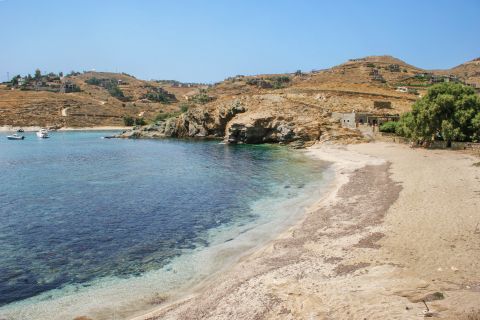 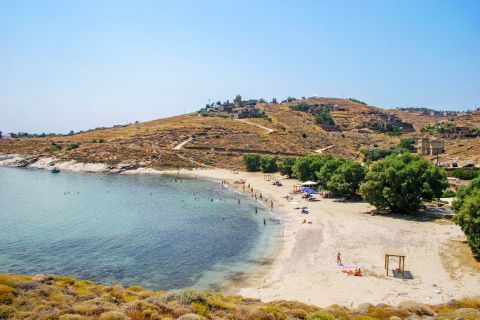 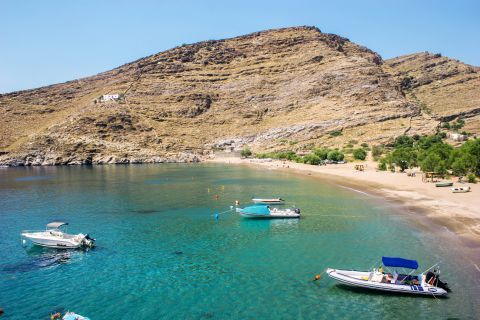 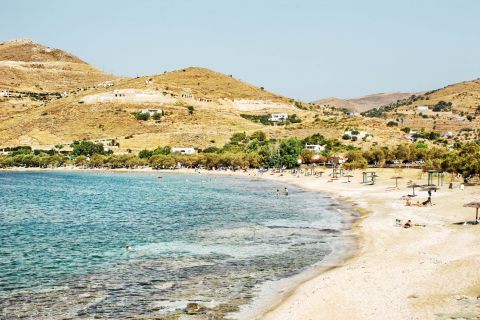 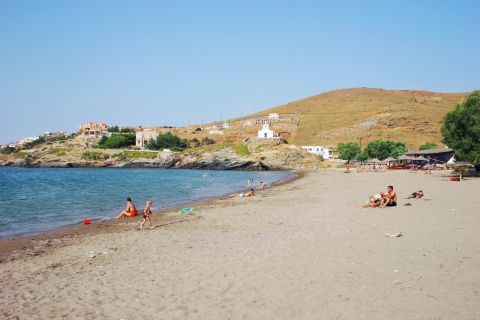 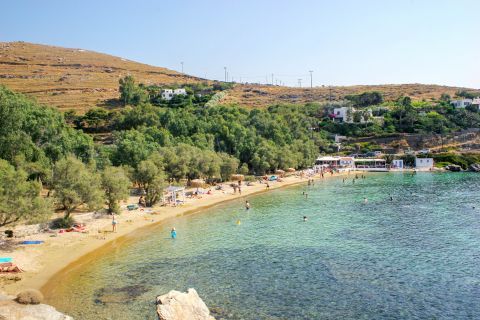