Crete Tzermiado Lassithi: The picturesque village of Tzermiado is 50 km west of Agios Nikolaos town, in the wonderful Lassithi Plateau, at an altitude of more than 800 metres. A place gifted with unique natural beauty, known also for its healthy climate.

Tzermiado lies on the slopes of Mount Selena. The village was first inhabited during the 15th century. Today only a few accommodations can be found in the wider region as well as excellent taverns and traditional cafes.

In Tzermiado several excavations were conducted that have brought to light many archeological fidnings from the Minoan period that are worth seeing. The village is also ideal for some hiking adventures.

Tours and activities related to Tzermiado

Things To See And Do In Tzermiado 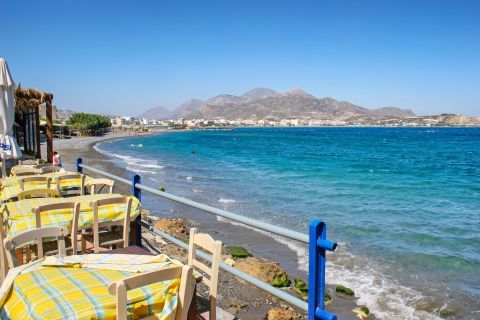 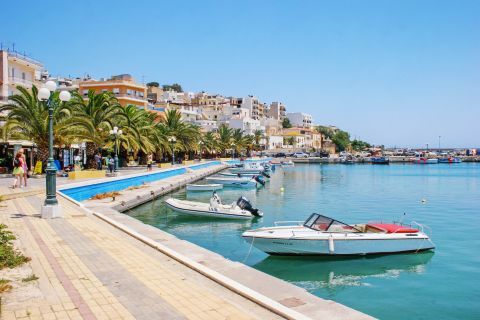 OUR TRAVEL SERVICES IN LASSITHI

Explore our travel services & make the most out of your LASSITHI holidays!
View all services