Crete Sitia Lassithi: The beautiful town of Sitia is located 70 km east of Agios Nikolaos town and counts on 8,500 inhabitants. It lies around a natural bay. The port of Sitia is filled with many fishing boats and several waterfront cafes and taverns creating a peaceful and charming atmosphere. Boats depart regularly for Rhodes.

All types of accommodation can be found in Sitia as well as many tourist facilities. A fine sandy beach lies east of the port and offers various rentals and sea sports. A small airport is also available but only a few flights operate during the summer months (two weekly flights to Athens and one to Karpathos and Kassos).

A Venetian fortress used to stand east of the town and today only a small part of it can be seen in the town adding to the natural beauty of Sitia. From Sitia one can visit beautiful monasteries, archaeological sites and some idyllic beaches found in the wider region. 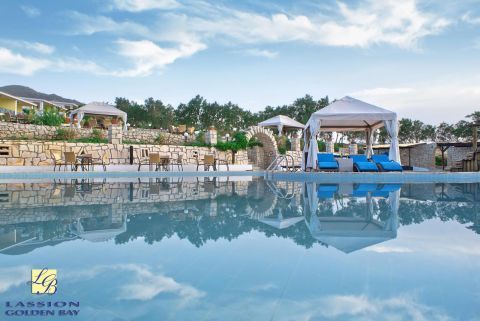 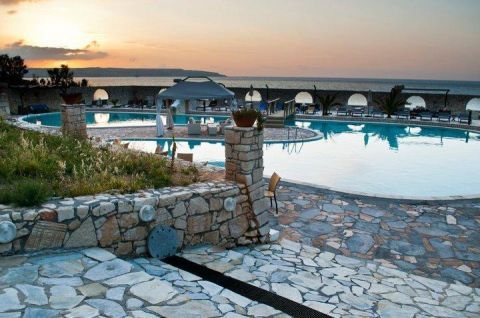 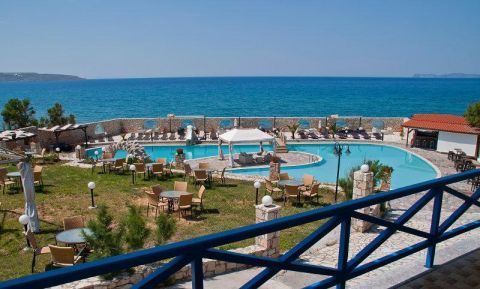 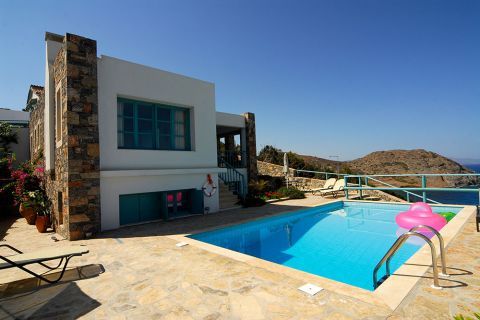 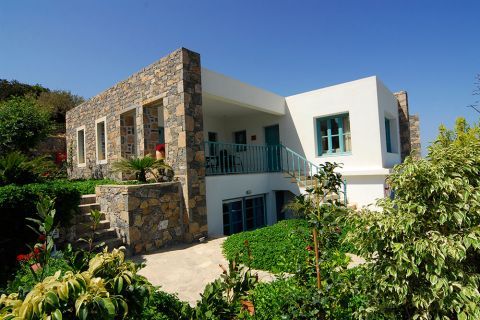 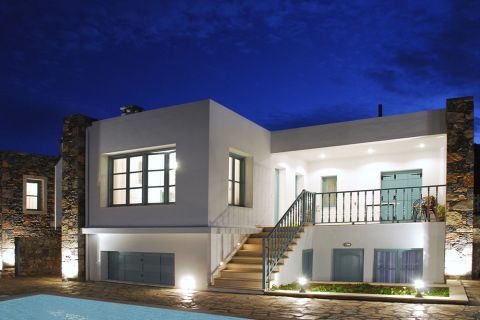 “Mohlos Villas” is a recently built, zealously looked after, family-owned holiday complex for alternative tourism situated near the charming settlement of Mochlos, on the northern coast of Crete, between Sitia and Ag. Nicolaos – Elounda. It consists of three luxurious villas built above the ... 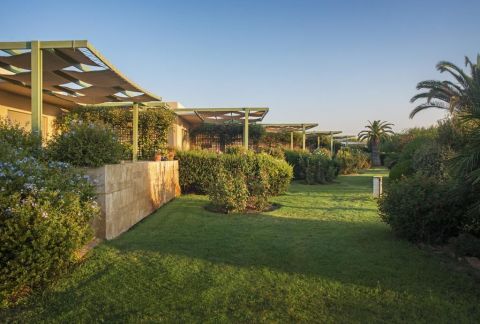 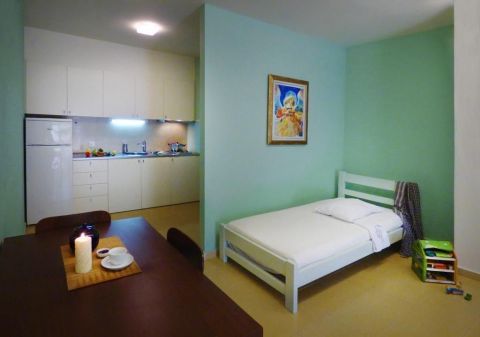 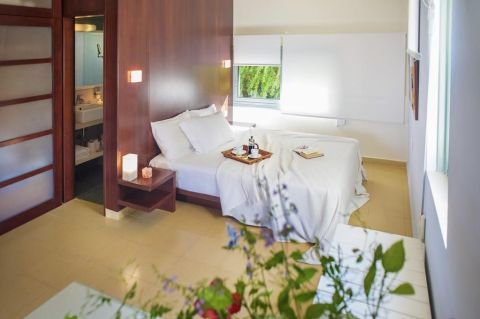 Nireids rooms are located in the town of Sitia 30 meters opposite the beautiful beach of Sitia, a unique venue for both the professional and leisure lifestyle. Above you can see from outside the area of the apartments. All rooms are brand new 40m² -60m² and they offer panoramic sea view. The group ... 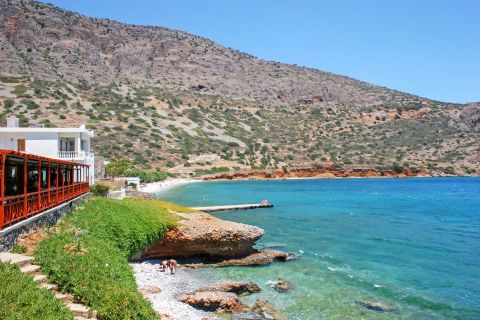 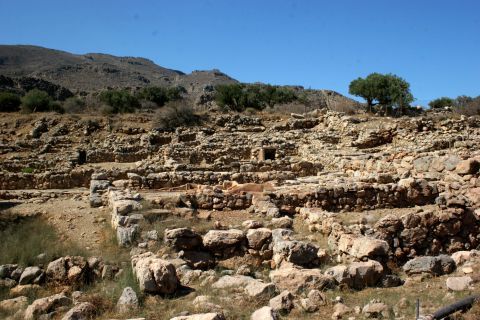 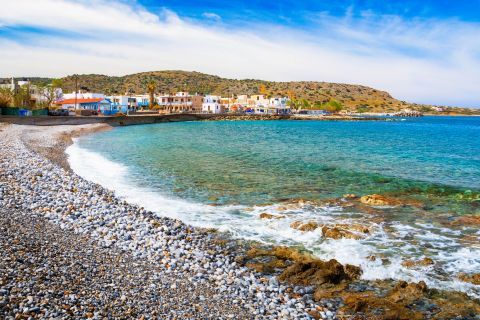