They thus help in producing fruits and vegetables of good quality. They remind us of a past when man and nature coexisted in harmony. The windmills can be reached by coach and through the 900 meter-high Diktean mountain pass.

These windmills date back to the Venetian times when the Venetian engineers built them in 1464. The locally-constructed windmills appeared in the valley at the end of the 1800s. Today, only a few of these white-plastered windmills are in use. The windmills use crude pumping engines and iron towers of simple technology.

During the 1950s, about 4,000 windmills provided much assistance to the local farmers. Most of them have been abandoned for the more efficient electrical pumps for irrigation. Much renewed interest has been recently sown in the revival of the windmills. The Lassithi Plateau is about 26 km away from Agios Nikolaos. The capital of the Plateau is Tzermiado. 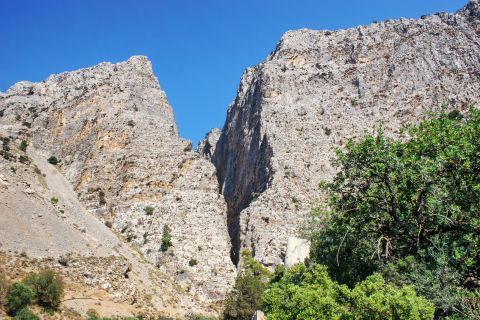 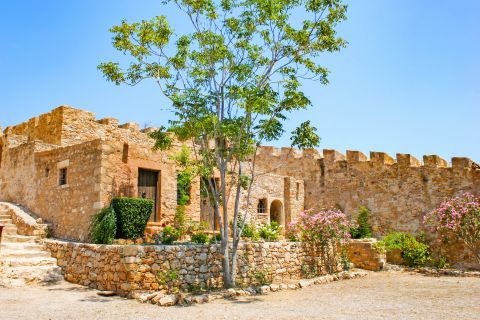 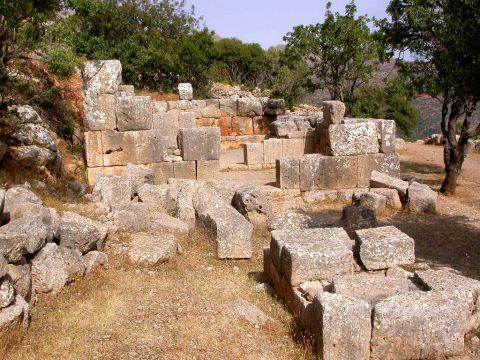