Information about the Architecture of Crete island, in Greece but also information about architecture in locations of the island: Due to the long history and the many occupations from foreign cultures, the Crete architecture varies a lot from town to town. Settlements were established in Crete island from the Minoan times and in fact, excavations have unearthed very well-organized towns with public buildings, luxurious palaces, and paved streets. The Minoan palaces of Knossos, Phaistos palace and Zakros are the most famous sites of that period.

Crete island was also much influenced by the Venetians, who conquered the Greek island in the 13th century. The Venetians constructed strong fortresses all around the island and established new towns. The old towns of Chania and Rethymno, for example, have typical Venetian architecture with arched paved streets, high buildings and almost no balconies. As trade was much developed at that time, the Venetians also constructed ports and dockyards, such as the Venetian arsenals in Chania that host the Arsenali Centre of Mediterranean Architecture today.

A drive around Crete island will bring you to many Venetian castles and towers. These castles were later reconstructed by the Ottomans, who followed the Venetians on the rule of the island. The Ottoman occupation lasted from the 16th till the late 19th century and also influenced a lot the architecture of Crete. Many mosques were constructed, baths and public buildings, many of which survive till present.

Today the traditional architecture of Crete is better seen in the mountainous villages. These authentic villages distinguish for the narrow streets, the small squares and the stone houses. The most typical scene in these villages is old men sitting in the square and chatting over a coffee.

You can see all kind of Greek architecture in the main towns of Crete: Chania town, Heraklion town and Rethymno town.

Discover the architecture in each region

Information about architecture in the regions of Crete: 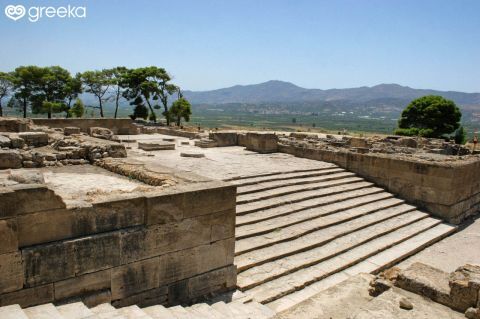 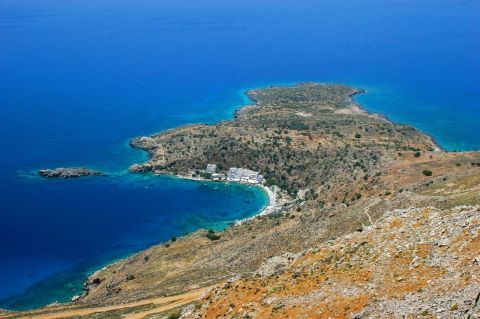 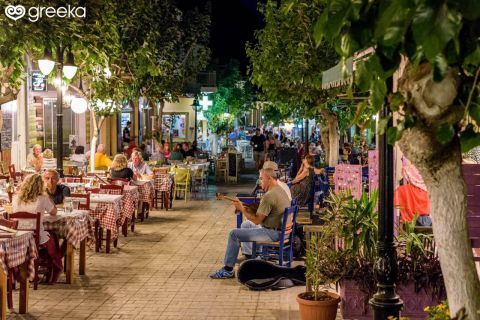 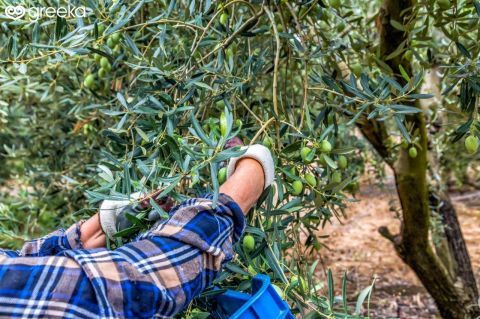 How to get there?
Explore Crete