Kastraki village, Meteora: Kastraki is a picturesque place of high historical importance, situated between Kalambaka and Meteora. Its name derives from a small Byzantine Castle that stood here in the Medieval times and today only some ruins remind us of its existence. Kastraki was first inhabited in the Ottoman times, by Greek refugees from Epirus. These people were in search of a shelter, in order to escape from Ali Pasha, the inhumane Ottoman-Albanian ruler, who is also known as “The Lion of Yannina”.

Just like the Monastic Center of Meteora, Kastraki is also designated as a UNESCO World Heritage Site and Monument of Nature. Surrounded by plateaus and gorges, it boasts an impressive landscape. The scent of wild oregano, mint and flowers fills the air and gives everyone the impression of visiting a Paradise on Earth.

Kastraki is considered to be one of the most popular tourist attractions of the area. Many taverns and alternative ways of entertainment can be found in this place, apart from the numerous historical sights. The Byzantine Monasteries, which are built on top of the majestic rock pinnacles of Meteora, are a symbol of man’s faith and complete dedication to God. 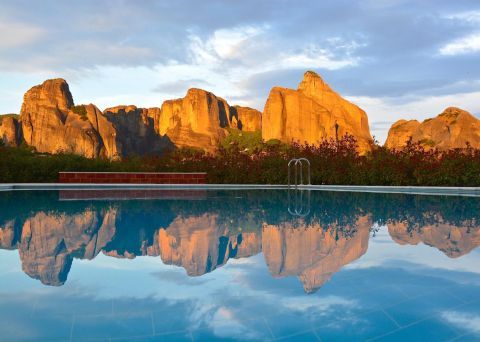 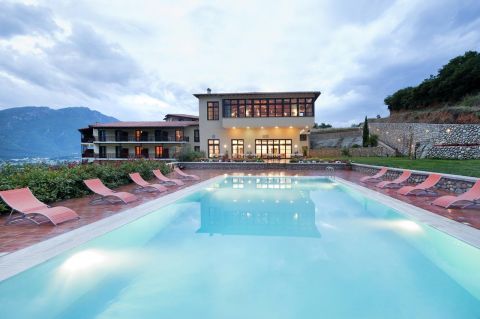 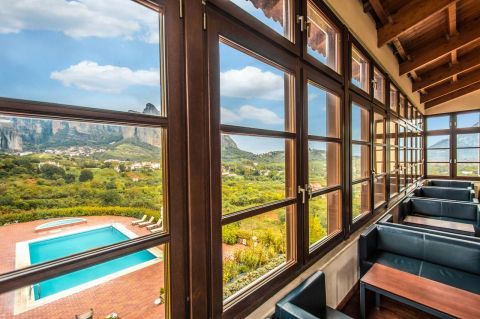 The Meteora Hotel combines craftsmanship, luxury, and natural beauty. It is one of the most fascinating hotels in the beautiful area of Meteora. It opened in July 2006 and boasts both comfort and recreation facilities. Special attention has been given to detail in the decoration. 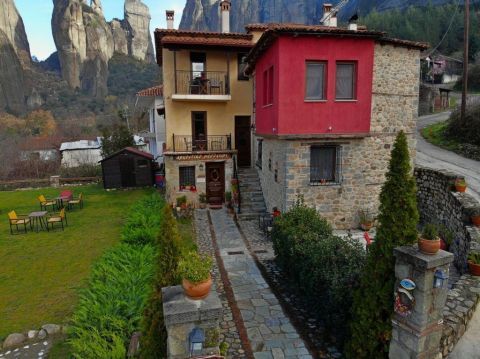 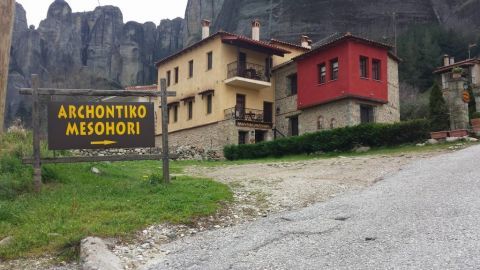 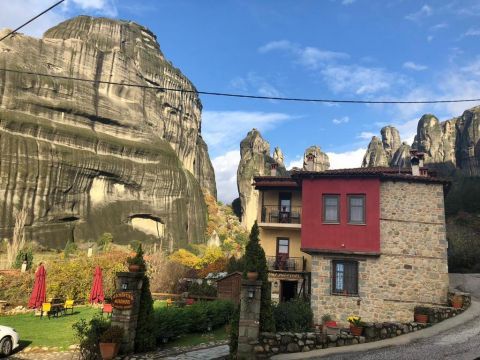 Archontiko Mesohori is located in the old habitation of one of the most impressive picturesque villages of Greece. Consisted of 6 traditionally decorated, two-space Suites, it provides luxurious accommodation in a quiet scene. Each suite is named after an ancient Greek goddess: Athena, Afrodite, ... 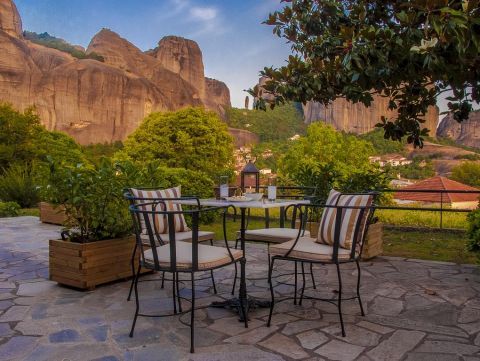 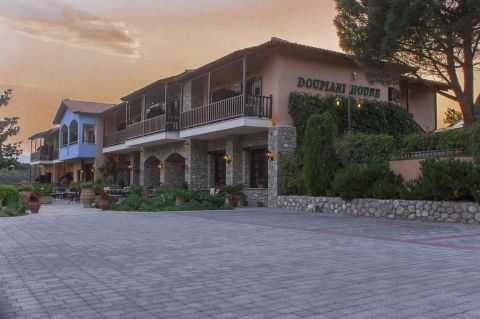 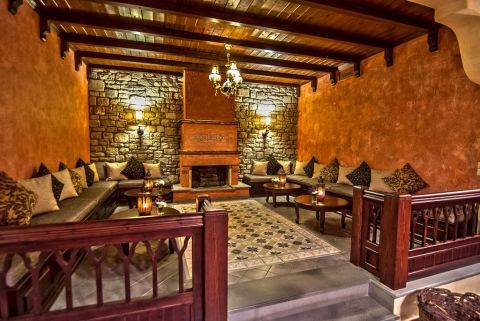 All rooms are spacious and offer a magnificent view of the mountains and the Meteora rocks. They all have autonomous heating, A/C, satellite TV, safe, mini-bar (fridge), telephone, Internet access, hairdryer and telephone in the bathroom and balconies with certainly the most panoramic view of the ... 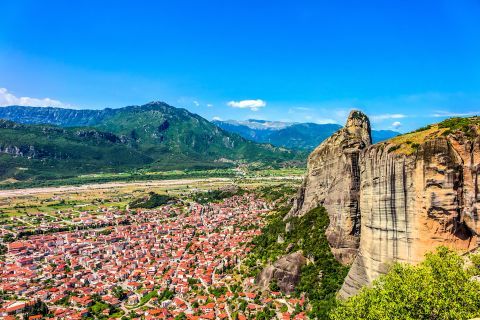