Thessaly was first inhabited during the prehistoric years, according to the several Palaeolithic findings. The only works of art that belong to the ancient Neolithic era are some statuettes and ceramic vases, which are regarded as masterpieces of ancient Greek art. During the Geometric period, there is a massive immigration wave moving from Macedonia to Thessaly and Epirus.

Thessaly got its name from the Thessalians (a Thesprotian tribe) who conquered the area at the end of the 2nd millennium BC, the time of the Trojan Wars. Ancient Thessaly was governed by oligarchic wealthy families, who were mostly landowners.

In 353 BC, the King of Macedonia Phillip II, conquered Thessaly after their victory against Alevades, the aristocratic leaders and the area became the province of Macedonia. In 168 BC, Thessaly became a province of the Roman Empire.

During the Byzantine period, the area was a part of the Byzantine state and as a result, there had been many invasions and raids from the Goths, Bulgarians, Huns, and Slavic people, between 4th and 11th century BC. However, the whole area preserved its good economic situation, due to agricultural production. In the early 14th century, the Albanians and Serbians arrive in Thessaly and stay until 1396, the year when the first monasteries of Meteora are built.

In the 14th century, Thessaly was conquered by Mourat II who brought some peasants to cultivate the land. In the middle of the 15th century, the Ottomans established in Agrafa Mountain Region an institutional law which was applied to the whole Balkan area. In 1600, the Metropolitan priest of Larisa, Dionysios o Skylosofos, preaches the first armed battle in Thessaly against the Ottomans. At the same time, the trade becomes a profitable mean for Thessaly.

Thessaly became part of Greece in 1881. When the Ottomans left, they sold the vast valleys of Thessaly to Greek landowners. This caused many problems as thousands of Greeks were obliged to work at the land of these few landowners with very little benefits and no right to buy their own piece of land someday. This situation led to many agricultural break-outs in the early 19th century, with the largest in the village of Killeler in 1910. Eventually and after strong public demand, the land of Thessaly was distributed to the people in the 1930s.

Information about the history of the regions of Thessaly: 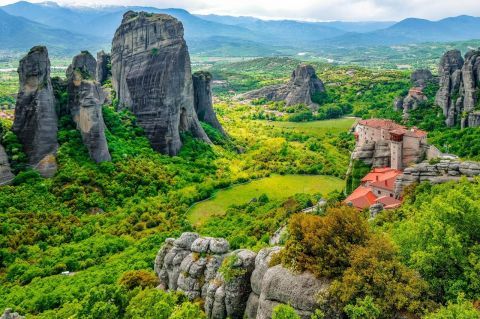 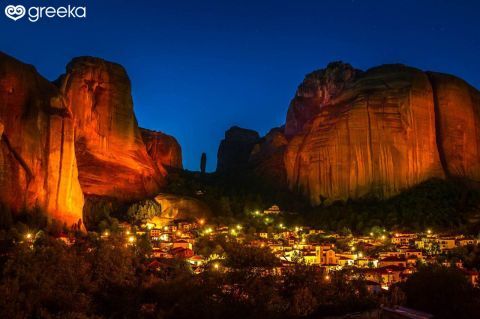 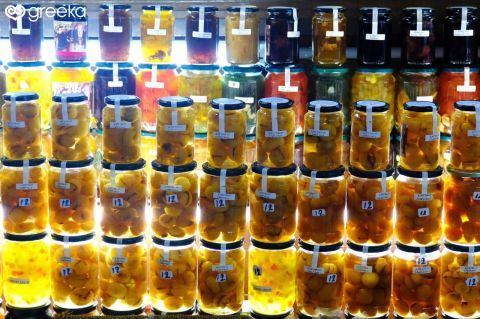