The region of Thessaly is located on the northern side of Greece, between Macedonia and Sterea. Watered by the Aegean Sea from the eastern side, only a few parts of Thessaly are open to tourism. Meteora is the most impressive site of Thessaly Greece, with huge rocks standing in the middle of a valley and monasteries constructed on top of these rocks. Pelion is also a great place for a holiday: gorgeous natural beauty, with amazing beaches and lovely villages in the mountains. According to Greek mythology, Pelion was the homeland of the Centaurs, the mythical creatures half-men half-horses. Nice beaches are also found on the coasts of Larissa, the largest town of Thessaly.

Let’s explore the region of Thessaly!
• How to get there • Photos • Beaches • Where to stay • Map • Sightseeings

EXPLORE THE REGIONS OF THESSALY

Have a look at our guides to Meteora and Pelion, the two tourist destinations that we present in Thessaly.

Thessaly Greece is a region located on the northern side of the country. Except for Meteora and Pelion, the other tourist places of Thessaly are not open to foreign tourism. This region is bordered by mountains from three sides and the Aegean Sea on the eastern side. In the centre, there are vast plains and this is why many inhabitants occupy with agriculture.

Thessaly is a region of the Greek mainland, geographically between Macedonia and Sterea. The eastern coasts of Thessaly in the Aegean Sea form many lovely beaches and places for summer holidays. Our Thessaly travel guide will give you all the necessary information to understand this region of Greece.

Explore Thessaly through the lens of the talented members of Greeka community.
Upload your photos or share your experience with us! #greekacom 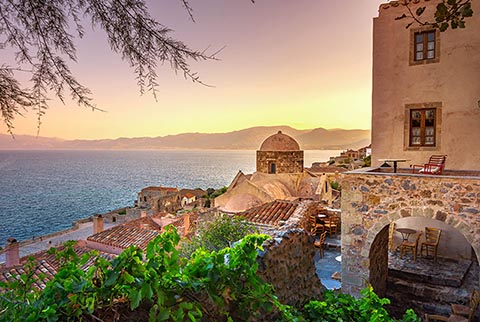 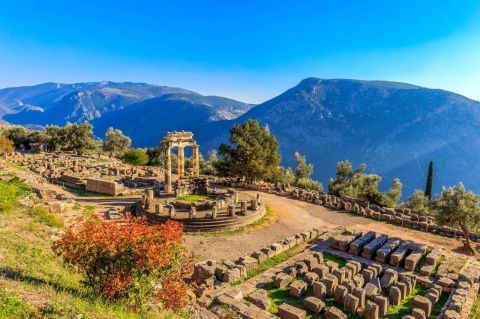