Paleochora Village Aegina: Paleochora was the old capital of the island from the 9th century to 1826. The inhabitants of the island were forced to settle inland because of the frequent and disastrous attacks of the pirates, abandoning their coastal villages.

Even with these precautions, they suffered from the terrible pirate Barbarossa who came in Aegina in 1537 and completely destroyed the island and Paleohora, and reduced the inhabitants into slavery.

Only ruins remain from the village since the inhabitants moved to the today capital of Aegina Town when the pirate attack became less frequent. In this fascinating ruined ghost town, some of the 365 churches are still standing.

The churches of Episkopi, Agios Georgios and Metamorphosis are particularly interesting for the beautiful frescoes they house. Paleohora is located on a hillside, about 5 km from the island's capital, about 1 km away from the Monastery of Agios Nektarios. 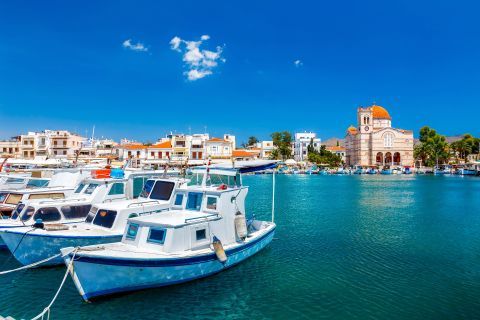 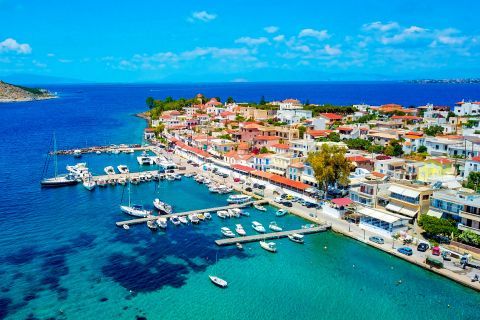 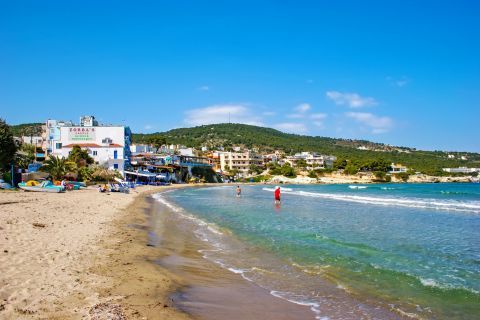