Information about the Beaches in Macedonia, in Greece but also information about beaches in many locations of the region: The prefecture of Macedonia is very large and covers almost one-fourth of the country's territory. The geographical features of Macedonia vary from imposing mountain chains to large plains, rivers, and a beautiful coastline.

The most popular Macedonia beaches are found in Halkidiki. Only the two peninsulas of Halkidiki are touristically developed, as the third peninsula, Mount Athos as it is called, belongs to a monastic community and entrance is allowed only to men after special permission.

Very popular beaches in Macedonia are found in Halkidiki: Sani, Armenistis, Kallithea, Hanioti and Pefkohori. The first peninsula is more tourist developed than the second. The closeness of Halkidiki to Thessaloniki also makes it very popular for weekend excursions. Some of them are considered among the most beautiful seashores in Greece.

Some of the best beaches in Macedonia are located in Halikidi: Sani, Armenistis, Kalithea, Hanioti and more.

Are you looking for a hotel near one of the most beautiful beaches of Macedonia? Check our proposed hotels.

Discover the beaches in each region

Information about the beaches in the regions of Macedonia: 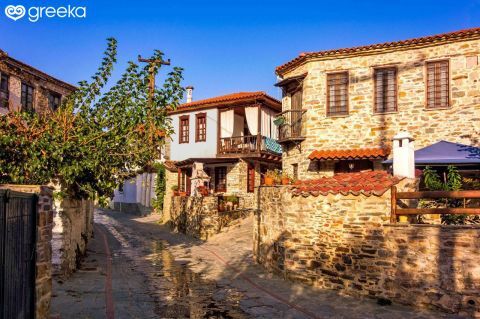 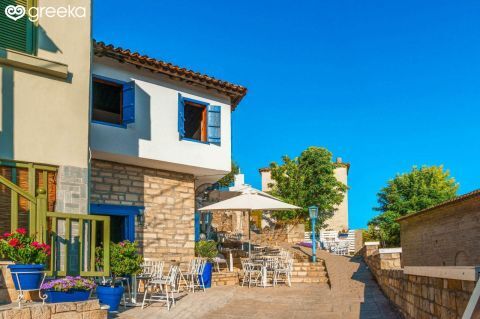 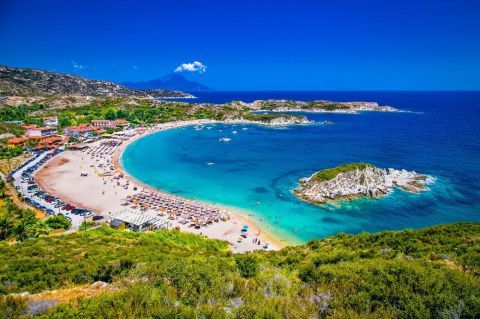