Vathy Village Ithaca: Vathy is the capital and the main harbour of Ithaca since the 16th century. The picturesque village, the largest of the island is built amphitheatrically around a deep and sheltered bay with a narrow entrance. Today it counts 2000 inhabitants.

The earthquakes of 1953 had almost destroyed the village, leaving only a few buildings standing. Fortunately, most of the ruined Venetian buildings were rebuilt by the residents. Vathy is considered a traditional preservable settlement and any construction that is not similar to the traditional architectural style and colour is prohibited by a law voted in 1978.

Some of the many interesting sights of Vathy are the beautiful houses of G. Karavias and G. Drakoulis,one of the wealthiest families of Vathy, the churches of Agios Georgios (Saint George), the fine restored cathedral dedicated to the Presentation of the Virgin, which has a wonderful wood carved iconostasis, the Archaeological Museum that houses a collection of various findings from the Geometric period, the Mycenaean and the Corinthian periods, and the house where Odysseas Androutsos was born, the Greek hero of the War of Independence.

Being the capital of Ithaca, Vathy is the administrative, cultural and commercial centre of the island and has primary and high schools, an athletic stadium, a medical centre, a theatre, a library and branches of the National, Commercial and Agricultural Banks of Greece.

A yachting service station for refueling, service stations for cars and motorbikes and a petrol station are also available in Vathy. Several hotels and many rooms for rent are filling the village and a wide variety of taverns, cafes, bars and night clubs are lining the waterside. 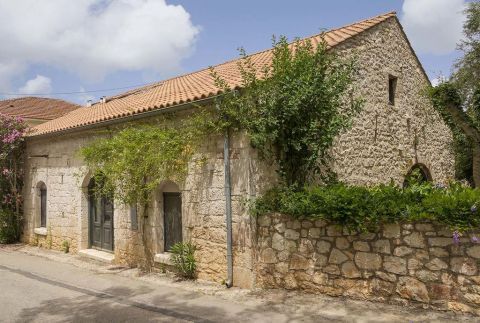 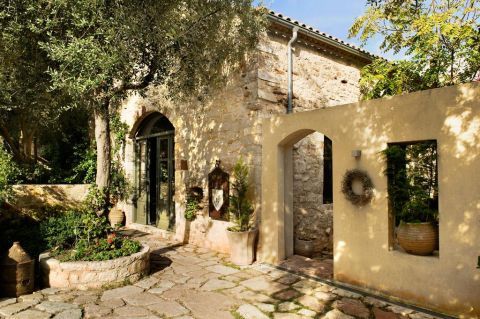 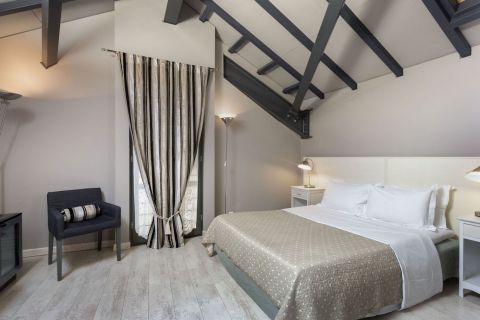 Familia has 7 rooms, each one with its own name and uniquely decorated with special care, modern facilities and contemporary aesthetics. All visitors have the opportunity to enjoy an exceptional home-made breakfast in the hotels small garden. For those who wish to combine their holiday with a little ... 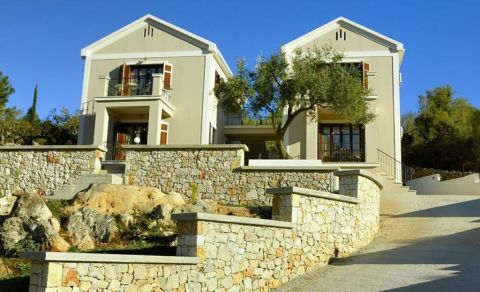 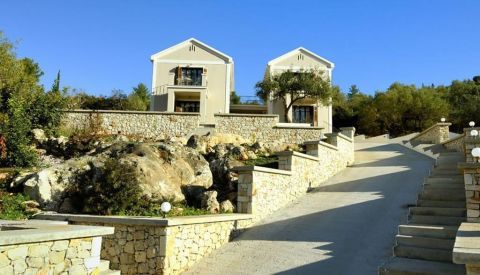 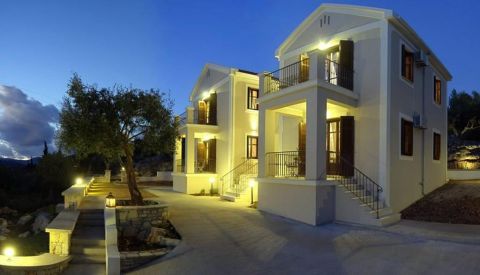 Adastra is an Ithacan, family-run, newly built luxurious villa that has just opened its doors, welcoming its first guests in August 2011. Set in the heart of Ithaca’s capital, right above Ithaca’s main harbor, on a beautiful verdant hill overlooking the sea, gazing at the town in the morning and ... 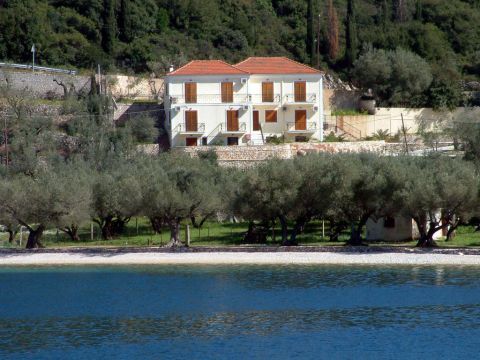 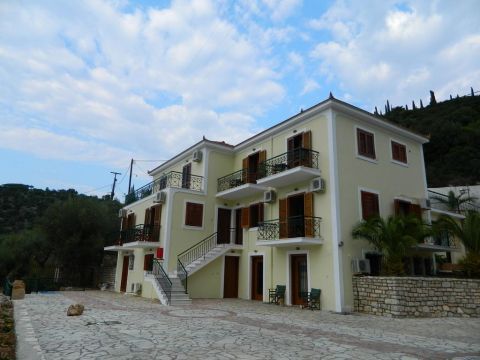 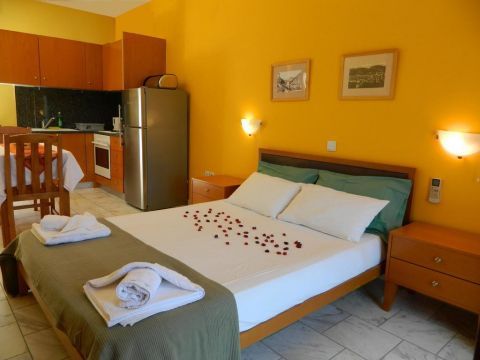 In one of the most beautiful islands in the Ionian Sea, Ithaca, and specifically above the Homer harbor of Forkynos, the apartments of Forkis are located. The view is spectacular as it overlooks the picturesque bay of Dexa, with direct access to the beach, embraced by lush green olive grove that ...