According to the few findings on the countryside of Schinoussa, the island is known from ancient times. A large collection of pottery pieces, small statues, and various tools that have been excavated witness a great activity during the 10th century BC. In the Byzantine times, the island flourished because of trade and many Byzantine churches were built. Ruins of these churches still exist around the island.

The Venetians ruled Schinoussa from the 13th until the 16th century and this was a peak period for the history of Schinoussa and all Cyclades generally. The island is first mentioned in some old documents kept in the Monastery of Hozoviotissa in Amorgos and it is believed that it took its name from a Venetian administrator.

During the Turkish rule (16th-19th century) the island of Schinoussa was used as a shelter for the pirates. When piracy was confronted by the Greek navy at the end of the 19th century, residents of neighboring Amorgos island moved to Schinoussa to settle. The island flourished for a short time due to agriculture, fishing, and trade, but then it started to decline. In the 1950s and the 1960s, many inhabitants immigrated to Athens or abroad. Today, Schinoussa has about 200 inhabitants involved in fishing and agriculture. 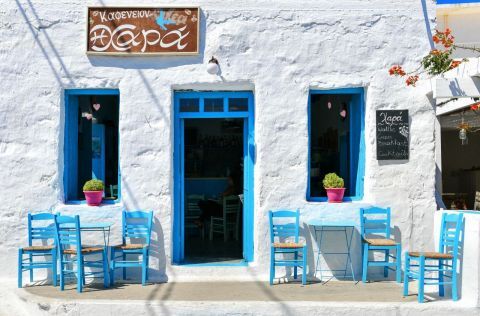 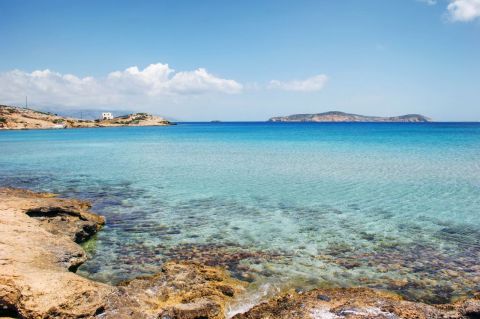 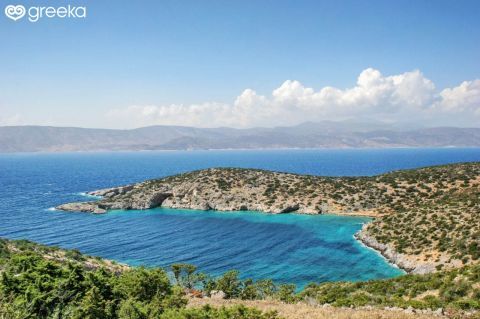 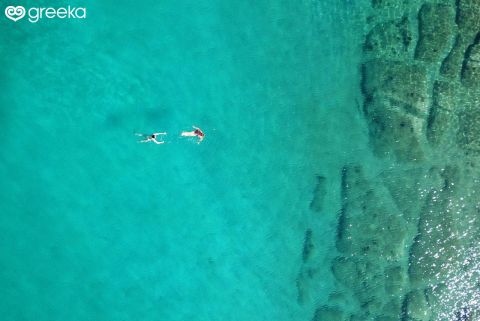 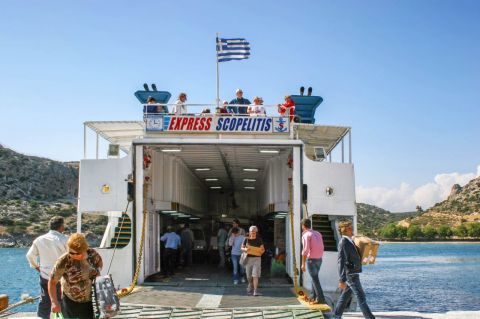 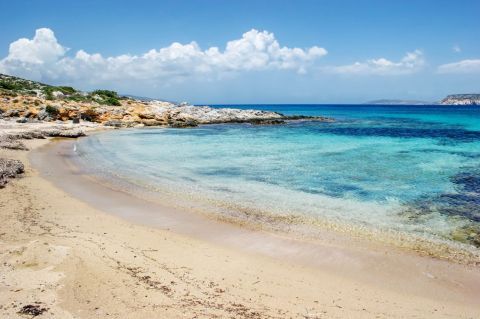 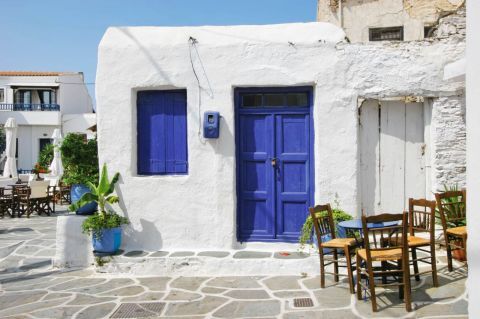 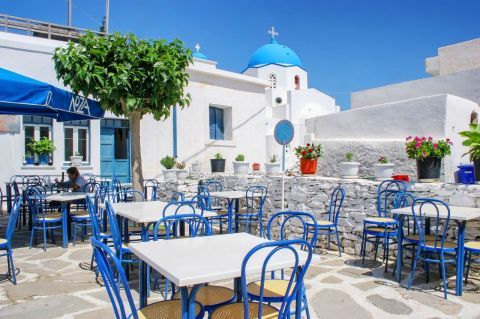 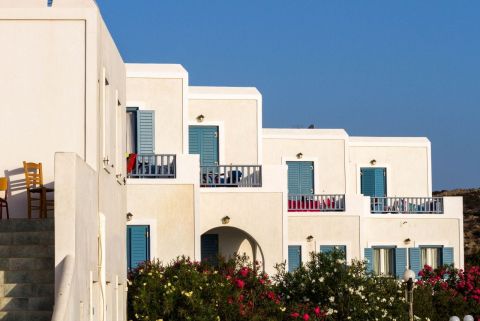