The Estate Argyros Winery was established on a 5-acre vineyard in 1903 by Georgios Argyros in Mesa Gonia village, and traditional Santorinian methods of winemaking were employed to produce wines for the local markets. Today, the vineyard has grown to cover an area of nearly 65 acres and certain parts of the vineyard date as far back as 150 years, making the Argyros one of the oldest vineyards on the island.

The winery is run by Yannis Argyros, who represents the third generation winemakers at Estate Argyros. A wine lover in every sense of the word, Yiannis has worked hard to grow high-quality grapes, in order to create some of the finest wines in Greece. The grapes grown here include many of the indigenous and ancient varieties of Santorini such as Assyrtiko, Aidani, Mandilaria, Mavrathira, and Voudomato that are well adapted to the volcanic soil of the region.

Some of the top varieties of wines at Argyros include many dry whites and dessert wines. The Assyrtiko Argyros, a dry white wine produced from a variety of Assyrtico, in accordance with over a century-old family tradition, is a perfect complement to seafood and has won several awards on the international level. In addition to this, the Estate Argyros Winery has been a recipient of several awards and trophies for their exquisite collection of red and white wines.

The Argyros was also chosen as one of 100 best wineries in the world by the Wine & Spirits Magazine in 2005 and 2006. Currently, the Argyros wines are exported to USA, Canada, France, Switzerland, Holland, Italy, Germany, Sweden, Belgium, Austria, Australia, Asia and, Cyprus. Tours at the winery are also organized. 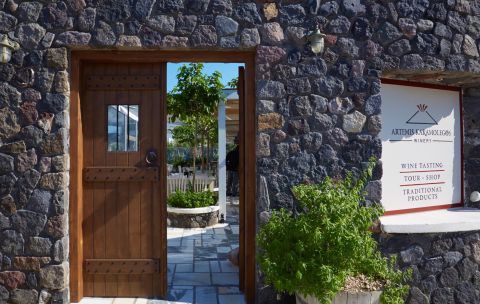 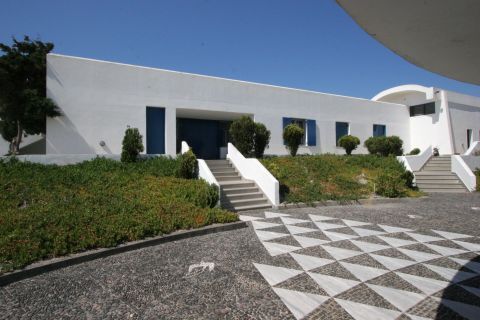 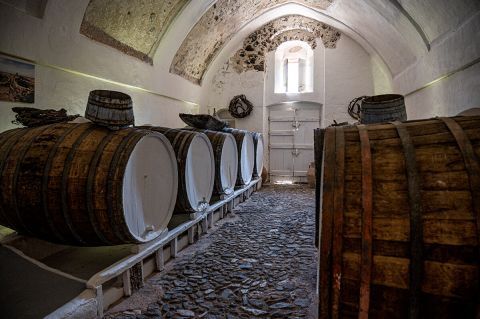 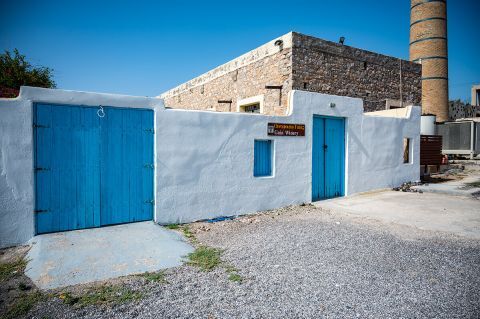 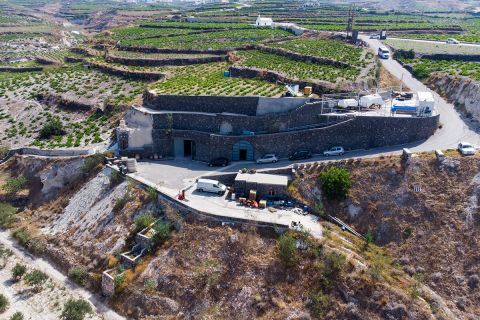 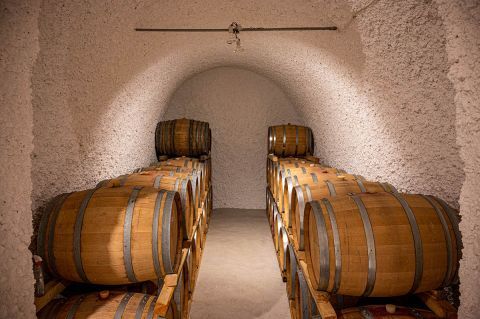