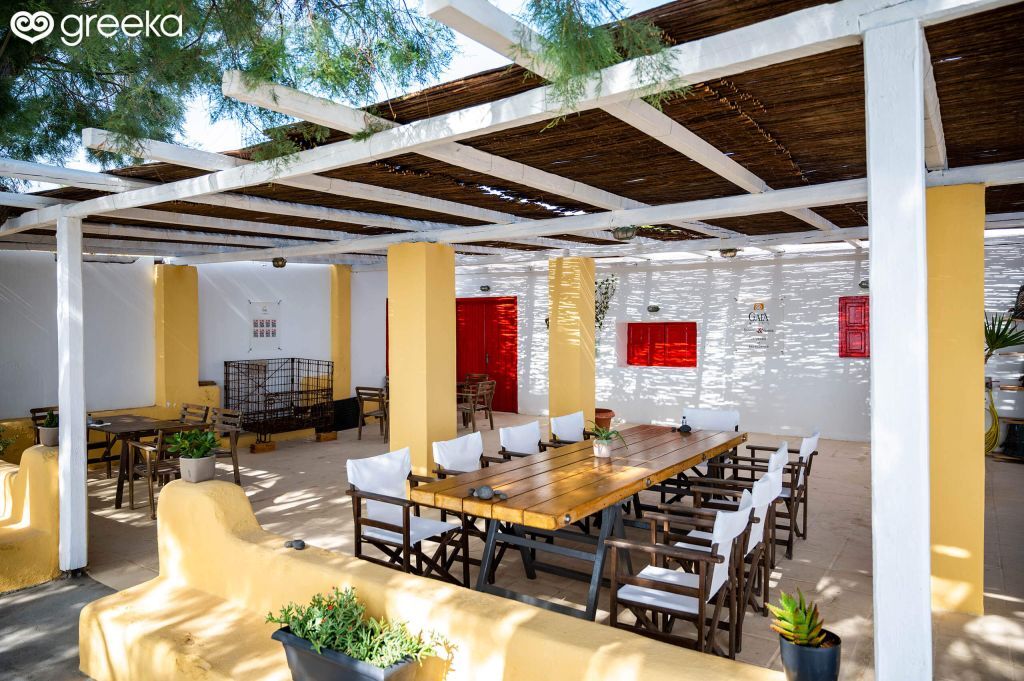 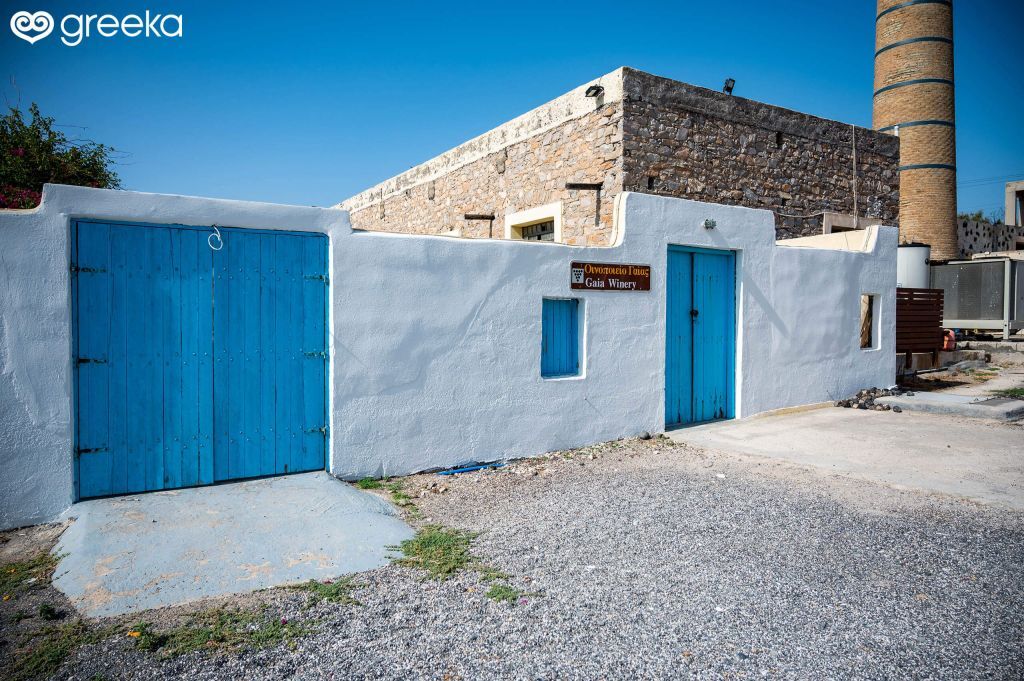 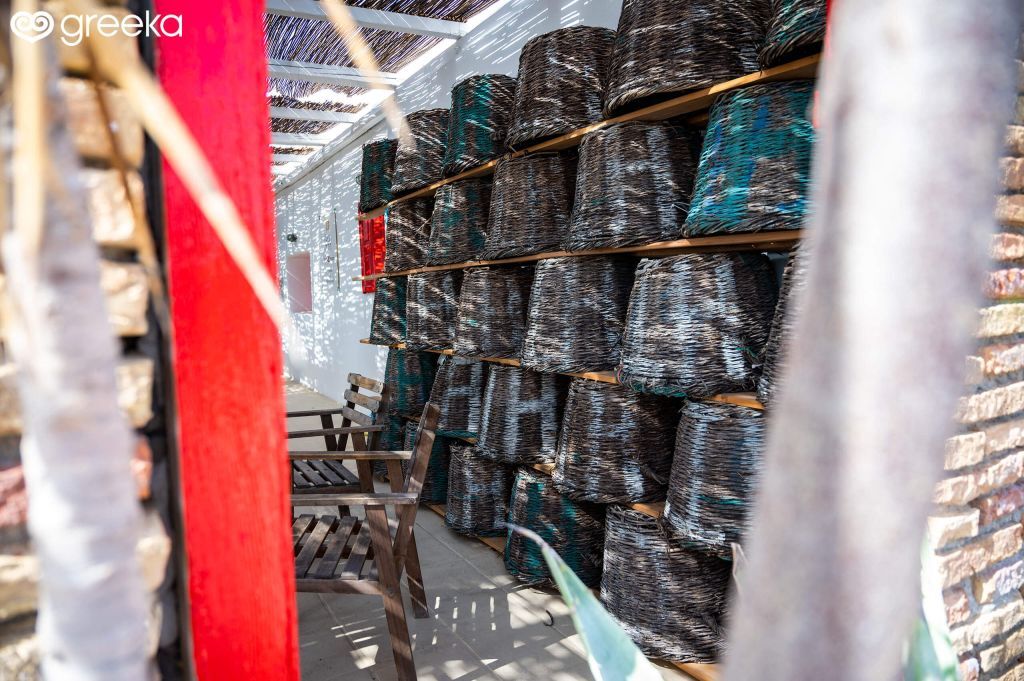 Gaia Winery which began its operation in 1994, is an old tomato factory transformed into an impressive modern winery. Established by two highly qualified agriculturists, Gaia Winery made a mark on the wine industry in Greece by producing Thalassitis, a superior quality dry white, whose origin can be traced to the ancient times when wine was blended with seawater to produce a therapeutic elixir.

The grapes of Gaia are grown in the vineyards located on the southern slopes of Episkopi. The winery is a charming building that dates back to the early 1900s and was used to house equipment to extract the juice of the famous Santorinian cherry tomatoes. Forced to shut down as a result of a competitive economy, the factory was converted into a winery that not only helped to preserve a small slice of Santorinian heritage but also grew to be a standing symbol of how modernization has helped to change the face of the Greek wine industry in recent years.

Apart from wines, the winery also produces vinegar made from Assyrtiko, which is specially made by allowing it to age in oaken barrels for five years. Gaia Winery is open to visitors. It is located on the eastern side of the island, in the position Vrahies, between the beaches of Kamari and Monolithos.

Why book through Greeka? Our partner grant us a small commission for every booking made through the above link. This enables us to continue our qualitative work and provide you with the best possible information. No extra fee is charged to you.