Crete Pigianos Kampos Rethymno: Pigianos Kampos is located about 8 km east of Rethymnon Town, on the way to Heraklion. This is a long sandy beach with crystalline waters, well-organized with umbrellas and sunbeds and some days it is affected by the strong winds, the so called meltemia.

A few trees along the coast provide some nice shade to the visitors. It is not that tourist developed as other beaches of Crete such as Panormos and Platanes, but still it has some hotels and fish taverns. 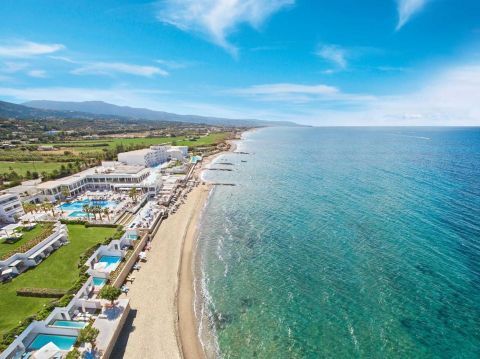 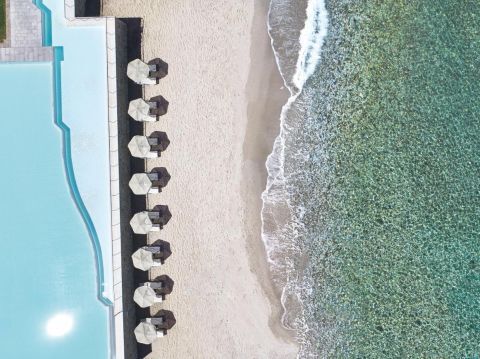 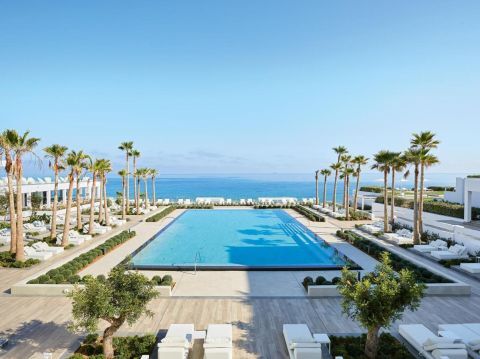 The beachfront hotel Grecotel LUX.ME White Palace guarantees an unforgettable experience of deluxe accommodation, only a few meters away from the sea. Numerous accommodation facilities are available to choose from and they all have a modern design, while a swimming pool is also available. 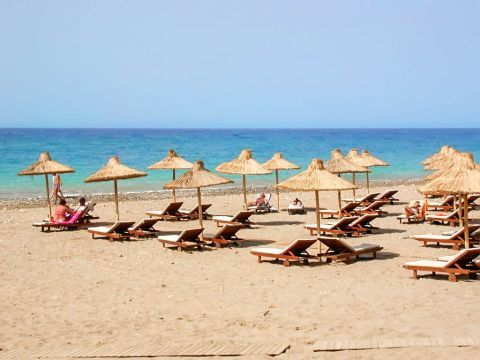 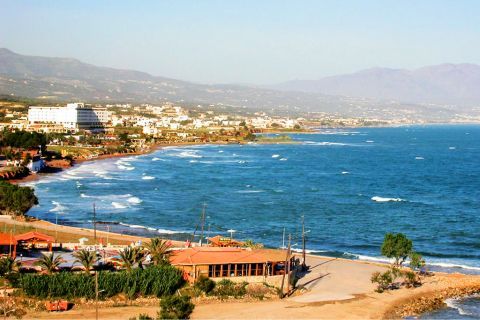 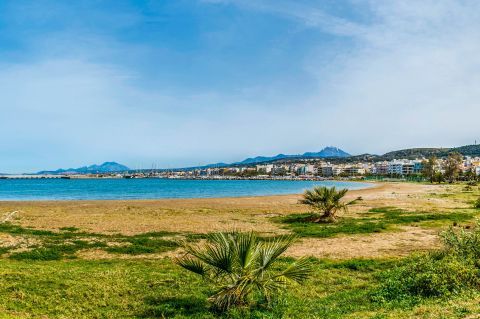 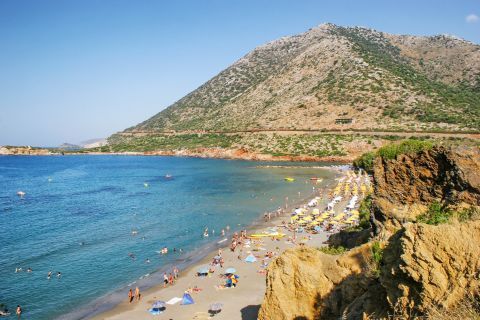 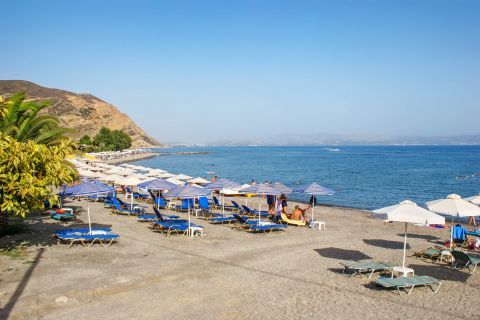 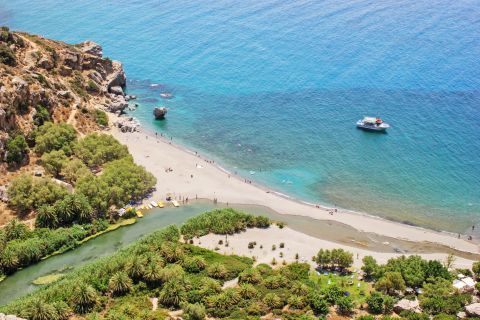