Arhanes Heraklion: Arhanes is a large village located 16 km south of Heraklion Town, on a fertile and verdant hillside with abundant running water. The village is very beautiful with picturesque streets, flowered yards and balconies and several superb neoclassical houses.

Epano (Upper) Arhanes is located 4, 5 km from Kato (Lower) Arhanes. The whole area is famous for its excellent wine. During the Turkish rule Arhanes (Epano and Kato) was attacked many times by the Turks. Accommodations can be found easily.

In the wider region some interesting archaeological findings have come to light and have revealed a Minoan construction including a small palace which is believed to have been the summer residence of the king of Knossos.

Other excavations have brought to light the richest and most extended prehistoric (2500-1250 BC) graveyard of the Aegean. It has been found on the hill of Fourni, 1 km north-west of Arhanes, and includes domed tombs which are carved on the rock, a group of graves and burial chambers. Some seals, stone plates with ivory, gold jewels, copper urns pots and statuettes have also been excavated. 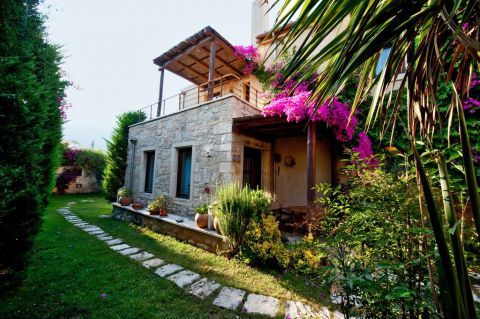 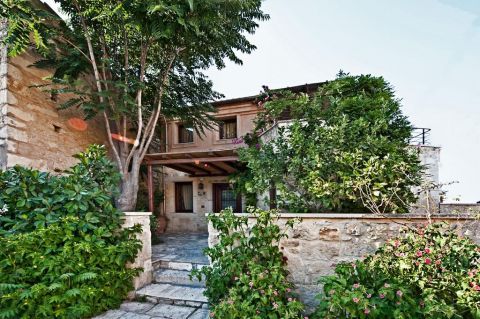 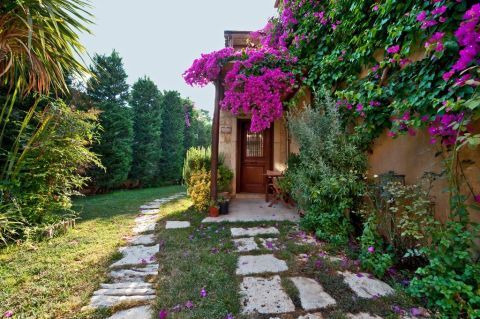 For an authentic experience of accommodation, Kalimera Archanes Village building complex consists of 4 main buildings, located a short drive away from Heraklion. The hotel's rooms are equipped with traditional furniture and they have a warm atmosphere. They open to a beautiful garden. 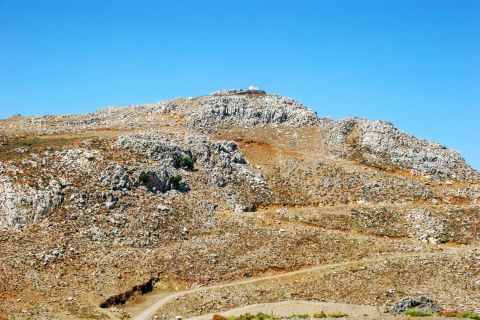 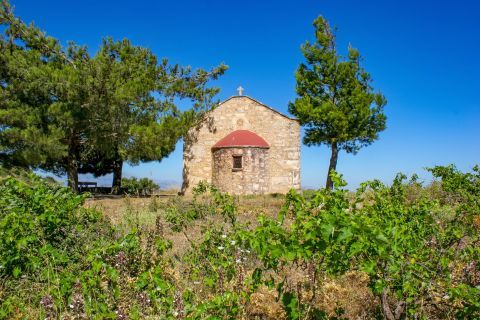