Kasteli Heraklion: Kasteli has a population of about 1,400 inhabitants and is located 33 km south east of Heraklion Town, on a fertile plain full of olive trees and vineyards. It is a large village and an important commercial area. Every Wednesday, a bazaar takes place during which all the products produced in the village are sold and the village gets full of life, colours and sounds. Accommodation and restaurants are available.

About 4 km away from the village are the ruins of Ancient Lytos, which was a powerful town during Dorian times and a rival of Knossos. In Roman times the city was rebuilt and very flourishing. Remains of a Roman citadel and an aqueduct have been excavated as well as various Roman statues which are today housed in the Archaeological Museum of Heraklion. 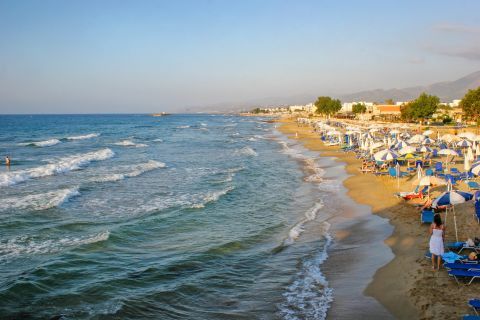 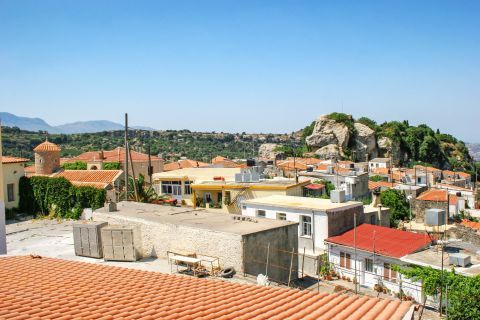 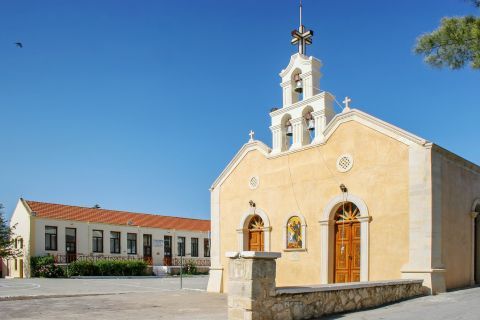 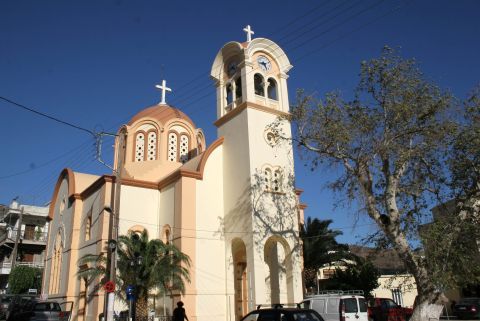